If On a Winter’s Night a Traveler 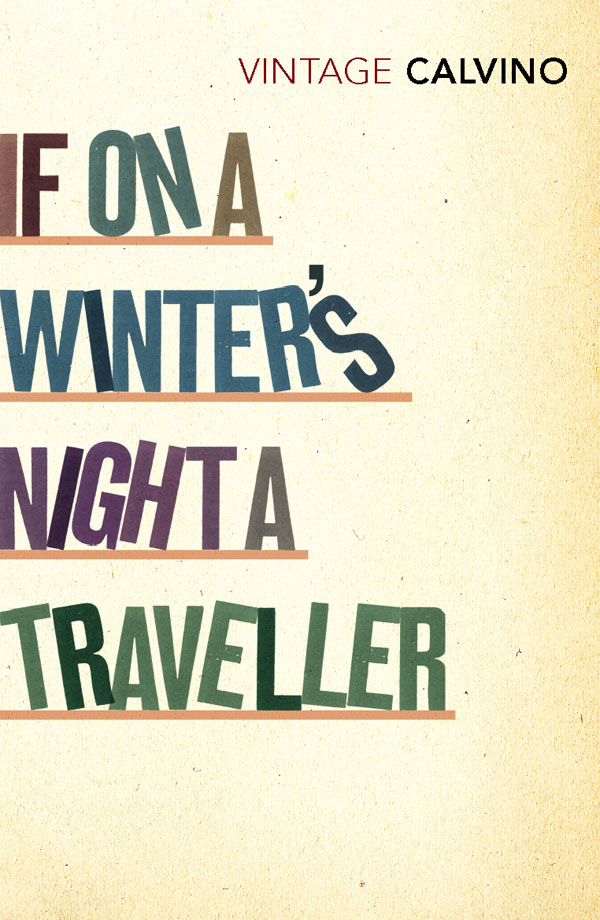 I’m pretty sure this is the first novel I’ve read translated from Italian. Apparently American and British authors haven’t cornered the market on post-modern storytelling devices, as Calvino spins a yarn more tangled with perspective twists than a day with Cybil. It’s first person, it’s second, it’s third, it’s breaking the fourth wall and speaking directly to ”the reader” (that’s me). The book refers to itself and its author and your reading of it. It asks your opinion and dismisses your concerns. After all, it’s a book about reading. There is an actual narrative that ties all of Calvino’s ideas together involving ”the reader,” who is both you and him, and his twisting adventure trying to just find a complete book to read. It all starts with his faulty (and thus your faulty) version of ”If on a Winter’s Night a Traveler” that was messed up at the printers and cuts off right at the book’s first climax. This leads him and his eventual companion, ”the other reader,” on a chase to find the complete text of this first book. He is subsequently passed nine stories, none of which are the correct text, and all of which end right at their climax. But is the book you’re reading the right book, or are you just reading the same amalgam of starts and stops he is? Honestly we have no idea. The narrative continues, getting more and more surreal with each passing story. By the end, we can’t be sure what’s written by whom, or even if we’re in fact reading the book we think we’re reading. Some things are fake, some facsimiles, some translations of the wrong texts, some deliberate switcheroos. There is even one author in the book (not Calvino) who seems to have some omnipotent control over the narrative. Perhaps this book I’m reading is in fact that author’s book masquerading as Calvino’s? Oh the joy! The whole thing spins itself into a pretty cool mindbender reminiscent of vintage Kurt Vonnegut. Originality is always such a find.