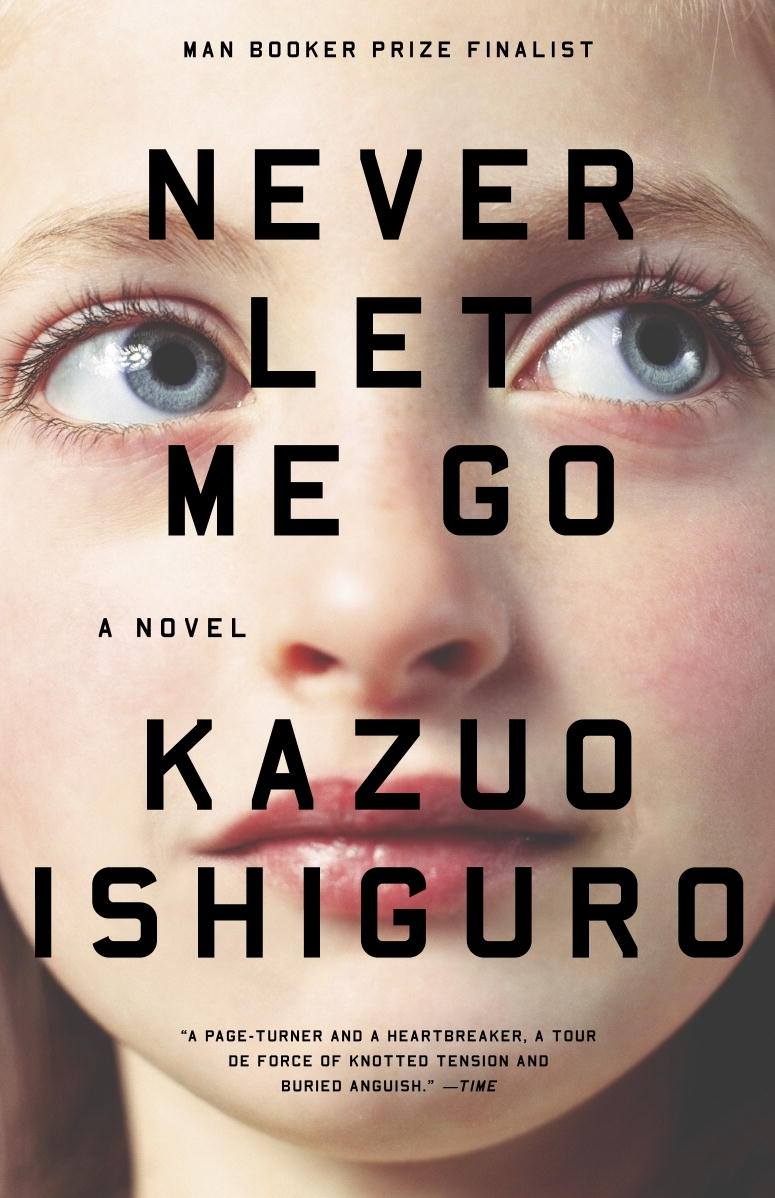 There’s something very something about Ishiguro’s writing. And, no, that isn’t a typo. It’s just me being indecisive about the evocative powers of his writing. Every time I think I can nail down an influence or similar author, it just slips through my fingers. My initial reaction was kind of Bradbury Martian Chronicles or Aldus Huxley’s Brave New World. There’s no particular reason for this other than the feeling the story left in my gut. Also Spielberg’s massively underrated A.I. And even a little Philip K. Dick Do Androids Dream of Electric Sheep (sans the twisty turny plot). That is to say that the story is somewhat grounded in a science fiction of sorts, but at its core is a story about being human. It’s presumably the future, and we’re brought into the world of the narrator, Heather A. At first it seems she’s just a normal privileged girl attending a hoity toity British boarding school. But soon clues start to unravel to reveal to us that the reason they are all at this school (and only have initials for last names) is that they have been genetically engineered–cloned–from other humans in order to grow up to be living organ donors. We learn they are sterile and somehow predispositioned to accept their lot in life. They will never have office jobs. They will never have husbands or wives. They will ultimately die most likely three donations into their cycle. After all, it’s a little tough to live without a liver. There are other schools like theirs, but apparently theirs is the nicest. Our narrator tells the story from the future, looking back on her time there as rewarding and life-shaping, despite the fact it is a life that will be short, and ultimately friendless. Ishiguro concentrates on little details very well. He’s by no means a flowery or wordy writer, but he manages to instill a mood very well. He also manages to build a bit of mystery into the story. The resolution isn’t mind-shattering (as it could have been if he wanted to press it), but it was certainly an interesting twist that made sense in the context of the story, and probably conveyed some deeper meaning that I’m just too stupid to pick up on. The book was an incredibly quick read, which either goes to its compelling nature, or its slim profile. Either way, it’s certainly something I would recommend people read, and can even see it becoming one of those high school or college texts that every girl is carrying around that says “not only do I read; I read books by foreign people!”