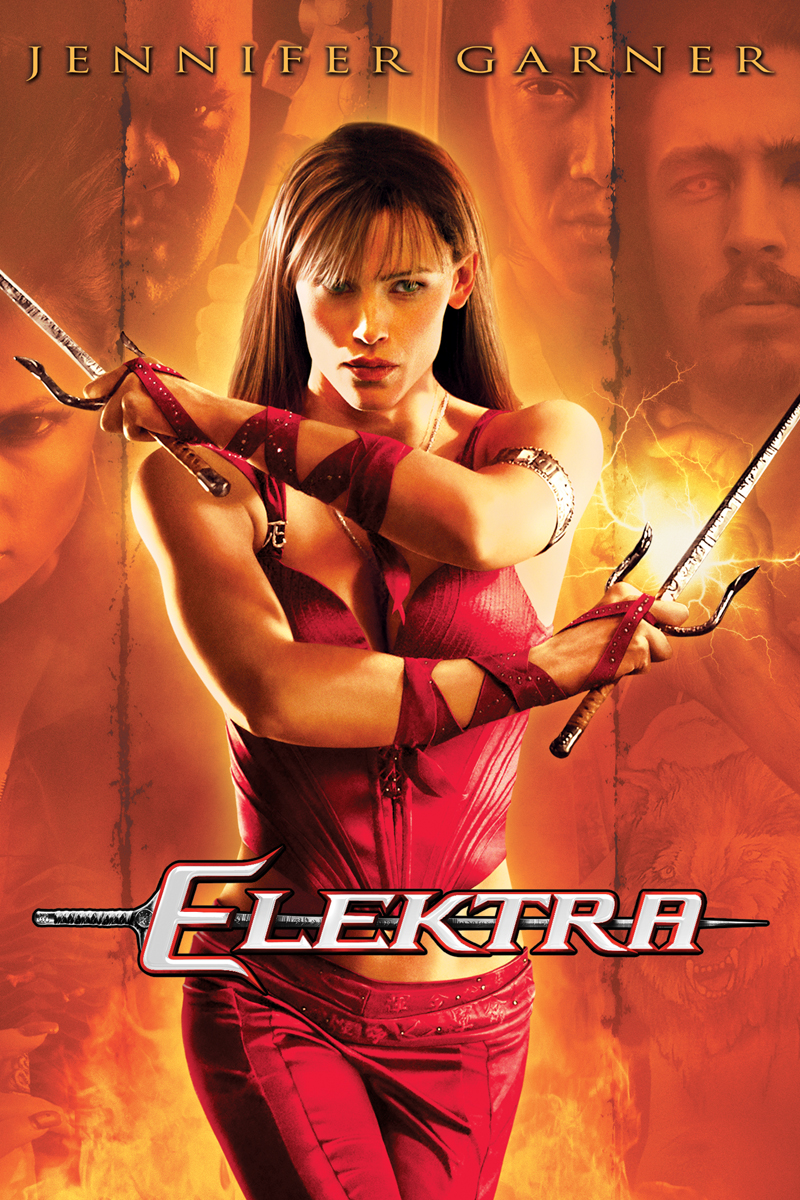 Looks can kill (the movie’s tagline)? This movie can kill! Okay, I’ve honestly seen worse. Seeing a very in shape chick wielding knives didn’t exactly hurt, but there’s only so much ass-kicking flesh one can see before the plot starts getting in the way. Paying attention on an airplane is hard enough, but when an action film tries to get all deep on you, it’s especially distracting.

I’m not sure if this movie was so forgettable because I spent half of it trying to see if I could use my regular headphones in the funky Continental headphones jacks, or because the main character is so boring. Maybe Jennifer Garner is just blah. I don’t watch Alias, but people swear by it. She is dating the human Sominex, Ben Affleck, so maybe it is her. But again, she got good marks for her portrayal of Dudley Moore in Judge Reinhold’s body in 13 Going on 30. So, let’s cut her out of the suck equation. It must be something else, so let’s try to put our finger on it.

Oh yeah, it’s a movie based on a comic book about a chick with knives. At one point she fights a bunch of sheets. Yes, sheets. The kind you and your wife have on the bed. She also fights a guy’s tattoos and some other chick’s bad breathe. Now that’s a film! And that’s the suck factor. Case closed.