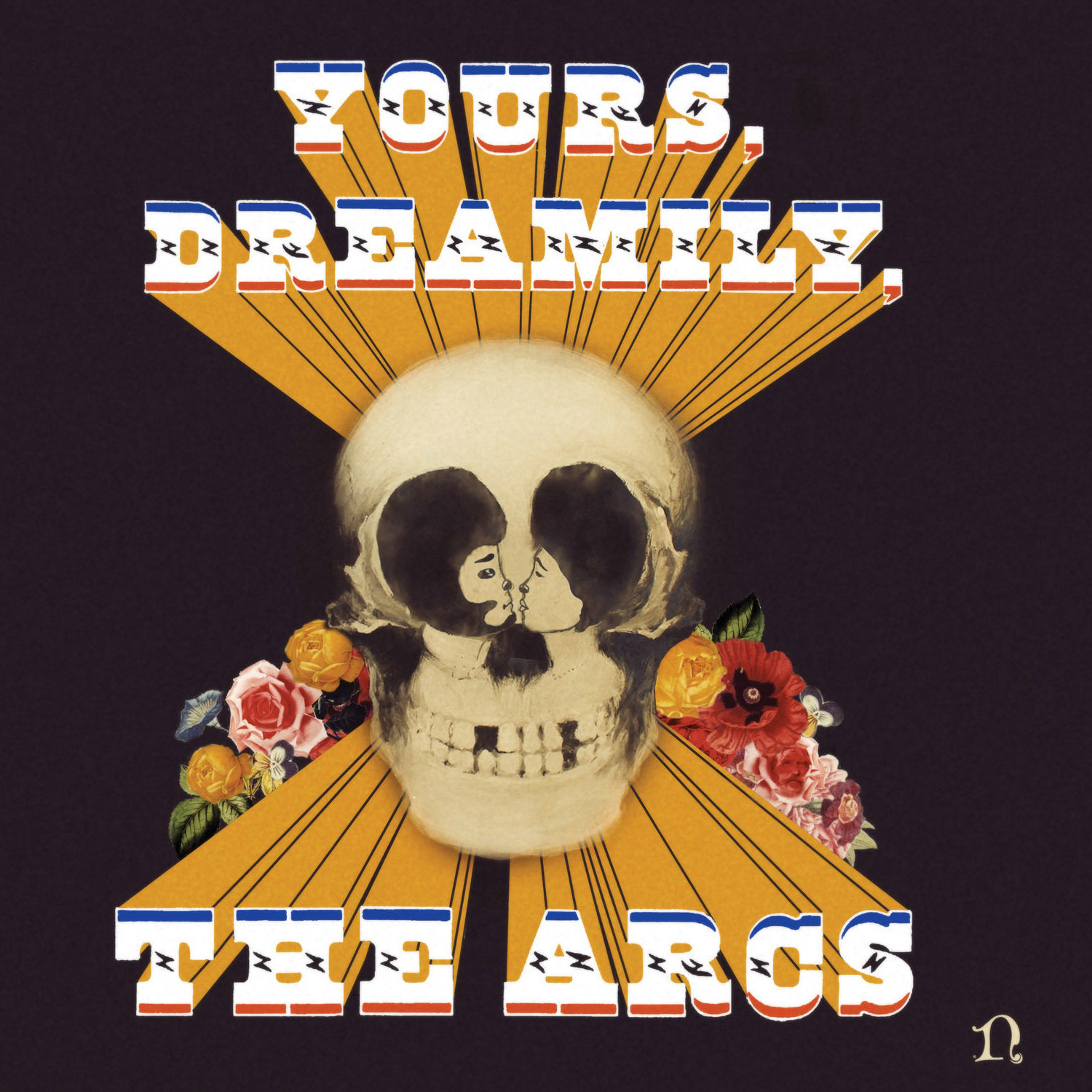 The Arcs: Yours, Dreamily

I remember the first time I heard The Black Keys. It kinda blew my mind, truth be told. I played Thickfreakness over and over again. And without even really being able to describe why. There was something earthy and grimy about them that just grabbed hold of something primal in me. They have moved away from that in quite a dramatic way since, of course, still making worthwhile music on occasion, but in some ways becoming a brand of music in and off themselves that belies their dirty beginnings.

So here come The Arcs, Dan Auerbach’s side project that certainly borrows a lot from his main band, but also has sparks of his once-collaborator, Danger Mouse’s, Broken Bells side project. That blend takes the edge off the Keys’ stuff and layers it with an adult sheen that looks good on Auerbach. The production is like something out of a James Bond intro and the coolness of everything mixed in that production makes for one cool-sounding record. There are tinges of Mexicali blues and other genres I just made up (Tijuana Brassy Soul anyone?) that bring to life this funny mix of organic and almost sample-laden tracks that are filled with bird tweets and water drips and funky echoes. It’s moody, lost-in-the-desert music played through pillowy tube amps. Like a spaghetti western being executed by a group of Motown players. And maybe this is a sign that my tastes have mellowed with age, but I am really enjoying this thing. It feels like a soundtrack to a decent evening with many drinks of varying severity. And, most of all, the thing just sounds good. My new headphones are just loving it.