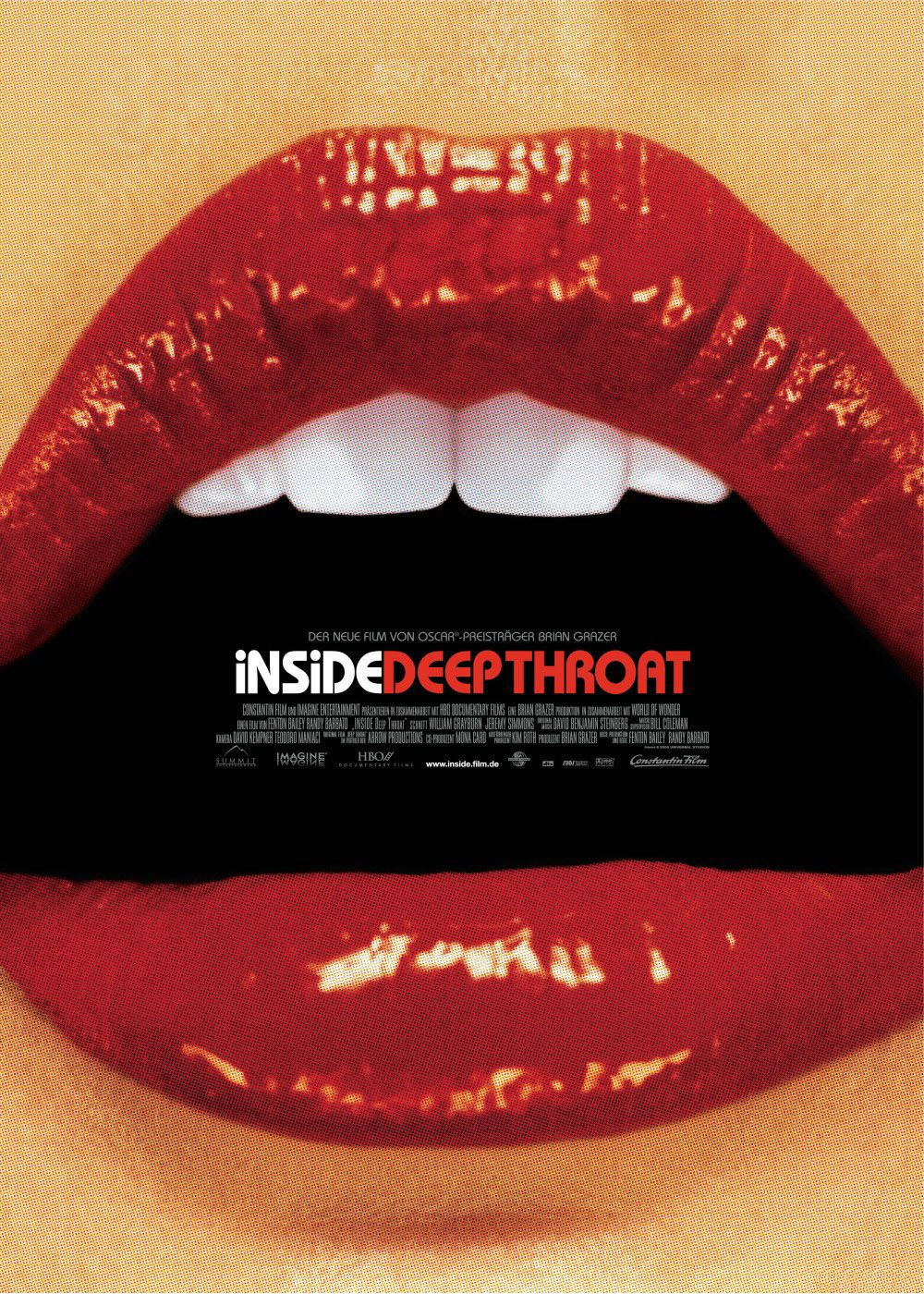 I was told by someone to go rent this film, and if it wasn’t one of the funniest movies I’d ever seen, she would never suggest another movie ever again. That someone happened to be my mother. And that someone will never be recommending a film to me ever again. Turns out she thought the old Jewish couple who argue on camera in their Florida home were a real hoot. It also turns out there is actual footage of the film’s namesake in this documentary about the film. Oh, did I mention that my mom was actually sitting on the couch opposite me when this scene played out in slow motion on our giant projection TV?

After going blind with shame, and managing to avoid her line of site for the rest of the evening, I had time to think back on the film itself. While it was well done, compelling in a narrative sense, and didn’t really lag too much, it definitely suffered from a lack of focus at times.

One of the more interesting developments–a converted Linda Lovelace who later in her career rallied against the film and the industry that made her famous–was given about two minutes of attention. And then her re-conversion and subsequent return to the industry was given even less. It is always amazing when such crap spurs first amendment arguments. It’s not as if they were fighting for Citizen Kane here or anything, but even shit films like this deserve protection. Woohoo, Piss Christ! I don’t know. Despite the fact the film, um, raised some interesting issues, it ended up, uh, flaccid, gimmicky and ultimately forgettable.