The Ministry of Special Cases 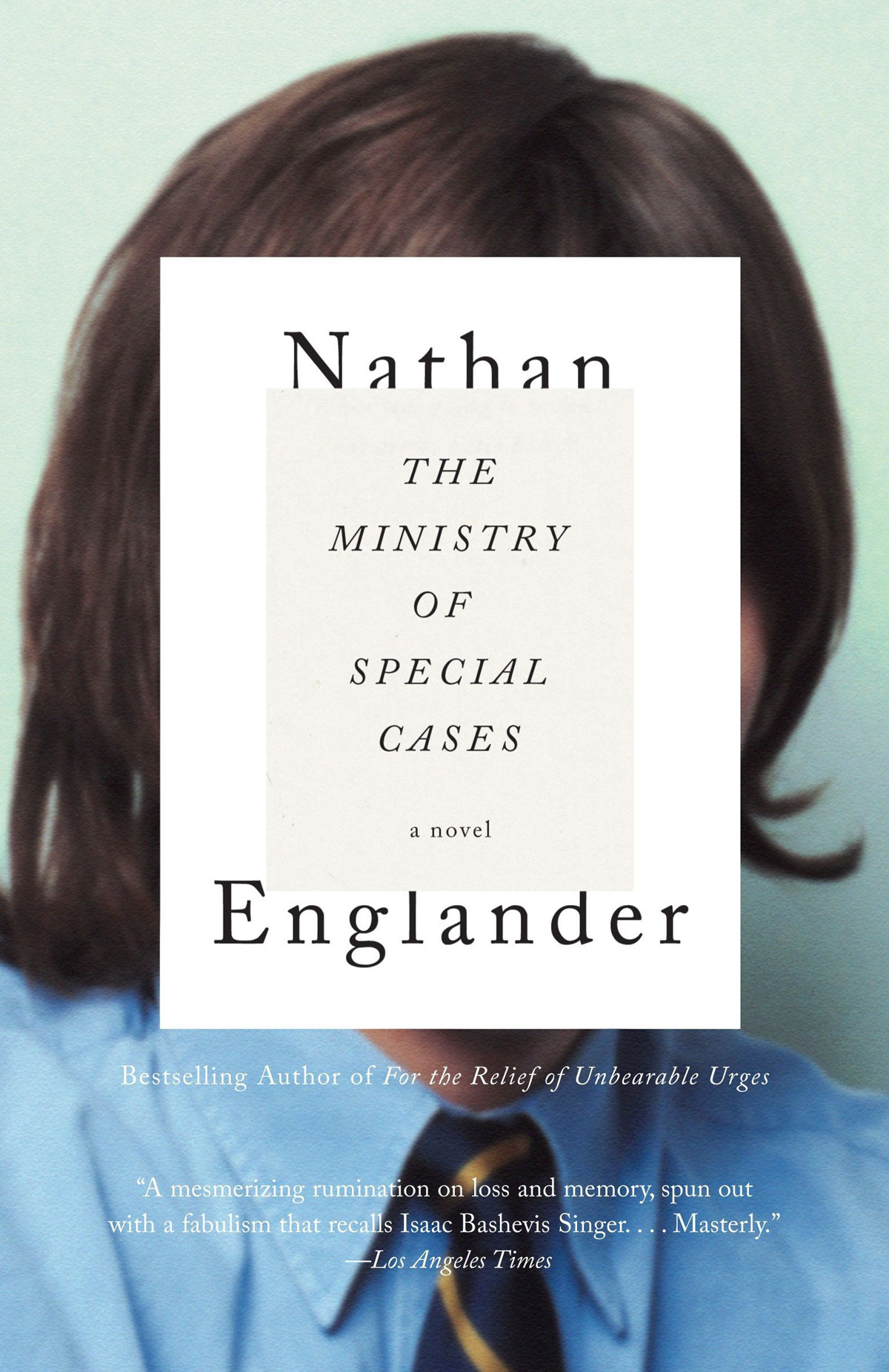 Aw god make the depression stop! I honestly had no idea what I was getting myself into when I decided to read this book. Amazon pitched it to me for months, and I resisted. They finally gave up, and then a while later I ran across it on another list and actually added it to my Amazon wishlist for later purchase. On a visit to my folks’ house in LA I discovered they had a copy of it lying around, and they had no recollection of where it came from or if they had read it, so it in turn became mine. Free book!

So it turns out the thing is about the Argentinean desaparecidos–a subject that I happened to study in my high school Spanish class in some poem or other. If you’ve ever read any of my other reviews, you’ll remember my knowledge of history is pretty pathetic (Teddy and Franklin weren’t brothers?), so my grasp on why Argentinean “agitators” were disappeared by the government was a vague notion at best.

This particular disappearance story revolved around a fictional Jewish family in Buenos Aires who has their college student son kidnapped by the government for no other reason than he had some leftist literature in his possession–or not. The storyline follows the mother and father’s struggle to try to get info about their son, deal for his freedom and eventually try to come to terms with the fact he’ll probably never reappear.

The story is terrifying and heart wrenching to its core–and truly unbelievable that a government would toss it own citizens drugged from planes in order to silence what were mostly paranoid assessments of threat from clearly non-threatening people. Amidst this larger struggle is the fight of the two parents against a past filled with shame, unfulfilled dreams and promises and hope versus realism. There is also the struggle against a government that refuses to bend, and a wall of bureaucracy as impenetrable as a room made of lead.

The tale is told with a vague undercurrent of humor in places, but often turns dark, sad and desperate. The author makes it easy for any parent to put himself in the place of both parents. Do we mourn our lost children, or do we hold out hope for the miraculous that we know is actually the impossible? Shocking and ultimately down right black, the novel is well written and paced and effective in a way so many books try to be, but fall flat in the believability department. The reality of situations like this one makes it that much more horrifying and manically, impossibly good.