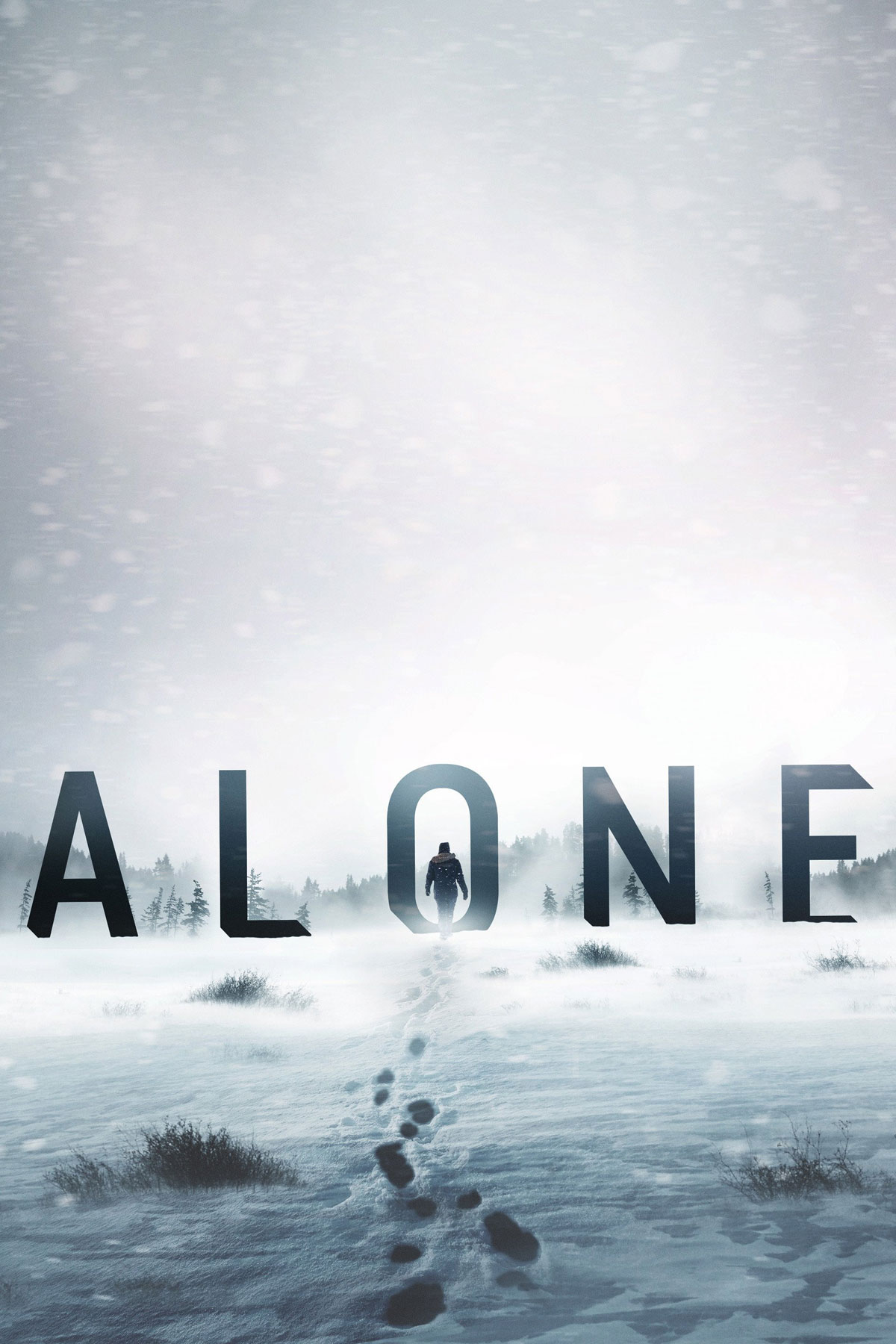 I’m not really a watch-people-eat-gross-shit-in-the-wilderness kind of television viewer. So it’s not a surprise that I overlooked the first six seasons of Alone. Ok, not somehow. I probably confused it with the spate of other Naked and Afraids out there and just decided it — and its ilk — just weren’t for me. It’s the same decision I made after the first season of Survivor. I was like, “Yeah, flea-bitten skeletons competing for idols just isn’t my jam.” The thing is, this isn’t that. There are no dumb games. No double-crosses and immunity. No fake drama. It’s just man/woman against nature. And only the strongest mentally and physically will survive. It’s a concept so simple that it’s instantly compelling.

Now, this is a special season of Alone. I guess typically the idea is to outlast your competition. They drop ten people in the middle of nowhere with no food and a handycam and whomever taps out last wins $500,000. But season seven brings a new twist: not only do contestants have to outlast their competition, they also have to make it 100 days in order to win $1,000,000. If everyone drops out after 70 days and you make it 99, you don’t win. A sucker’s bet when contestants are being asked to survive in the arctic over the winter. The arctic in this case being Great Slave Lake in way northern Canada. I don’t know what the weather is like on the other seasons, but this one starts off hot and buggy (like tons and tons of bugs) and ends snowy and frostbite cold. Frankly, it seems super-miserable.

And unlike some of these others shows, these people are professionals. I had no idea there are professional survivalists, but apparently that’s a thing. They take people on survival tours, teaching them how to build shelters, hunt and forage and do whatever weirdo survivalists do. The folks in the group of ten contestants who don’t do this for a living are otherwise impressive either in their military experience or like hippie wilderness bona fides. In other words, they weren’t sending Sheldon the accountant out there. Or like the random sales schlub. These are people who actually all have a chance to survive alone in the wilderness for 100 days. Building their own shelters, killing their own food and generally knowing what stupid mistakes to avoid in order to not die. Generally.

What factor the producers probably couldn’t predict was the mental toll being isolated in this desolate place would take on otherwise really strong individuals. Especially when the temperatures dropped and everything iced over. We get to watch these dudes who probably sniped hundreds of people as special forces in Afghanistan break like little boys crying for their mommy. Ok, maybe not, but to see these people who have no qualms about killing and butchering porcupines sit and wonder aloud if they can live without their families even one more minute is good television. You can literally see it in their eyes when they’ve tipped over that line and given up. So out comes the satellite phone to call in the cavalry to extract them and take them home. People ostensibly felled by starvation, injuries or exposure. But, really, it’s the isolation and loneliness that brought down a good number of them.

On the other hand, there are a couple contestants who seem to thrive in this environment. They are obviously told to speak their thoughts aloud to the camera (they have several camera setups that they must have with them at all times to capture their experience), but even those who don’t suffer from the isolation seem to have some out-of-body experiences where they talk to dead relatives or do some serious soul-searching about how they ended up being these people so seemingly comfortable being alone. It’s kind of a fascinating study into the mind of people so different than the History audience most likely watching them on screen. After all, I’d be willing to bet — based on the bios they reveal during the show — that at least 70% of the contestants don’t even own a TV, let alone watch a network that seemingly markets to adjunct professors and advertising industry types. I confess that I don’t own any taxidermied wildlife, guns/bows/hunting knives or even know how to weave a gillnet. I can hook up a stereo, though. And I once fixed that bendy pipe under the sink when mine rusted out. Because I’m handy that way.

Ultimately the series is pretty meditative. It’s like season four (I think) of Better Call Saul, which was an exercise in boredom. A really interesting exploration of what people do, and where their minds go when faced with absolutely no stimuli. Nothing to do but feed and breathe. Which can, at times, lead to some repetition (including each contestant constantly seeking out “fat”), but it’s oddly soothing in a way. The monotony of our lives during COVID mirrored in this group of ten who have the same issues, but have to kill to eat. While losing massive amounts of weight, freezing and, in some cases, starting to lose it a bit. It’s an odd show, to be sure. But one I think about way more than I thought I would afterward. If you, like me, just want something that wasn’t gloom and doom, or just cynical to a point of pain, this could be your wilderness thing.