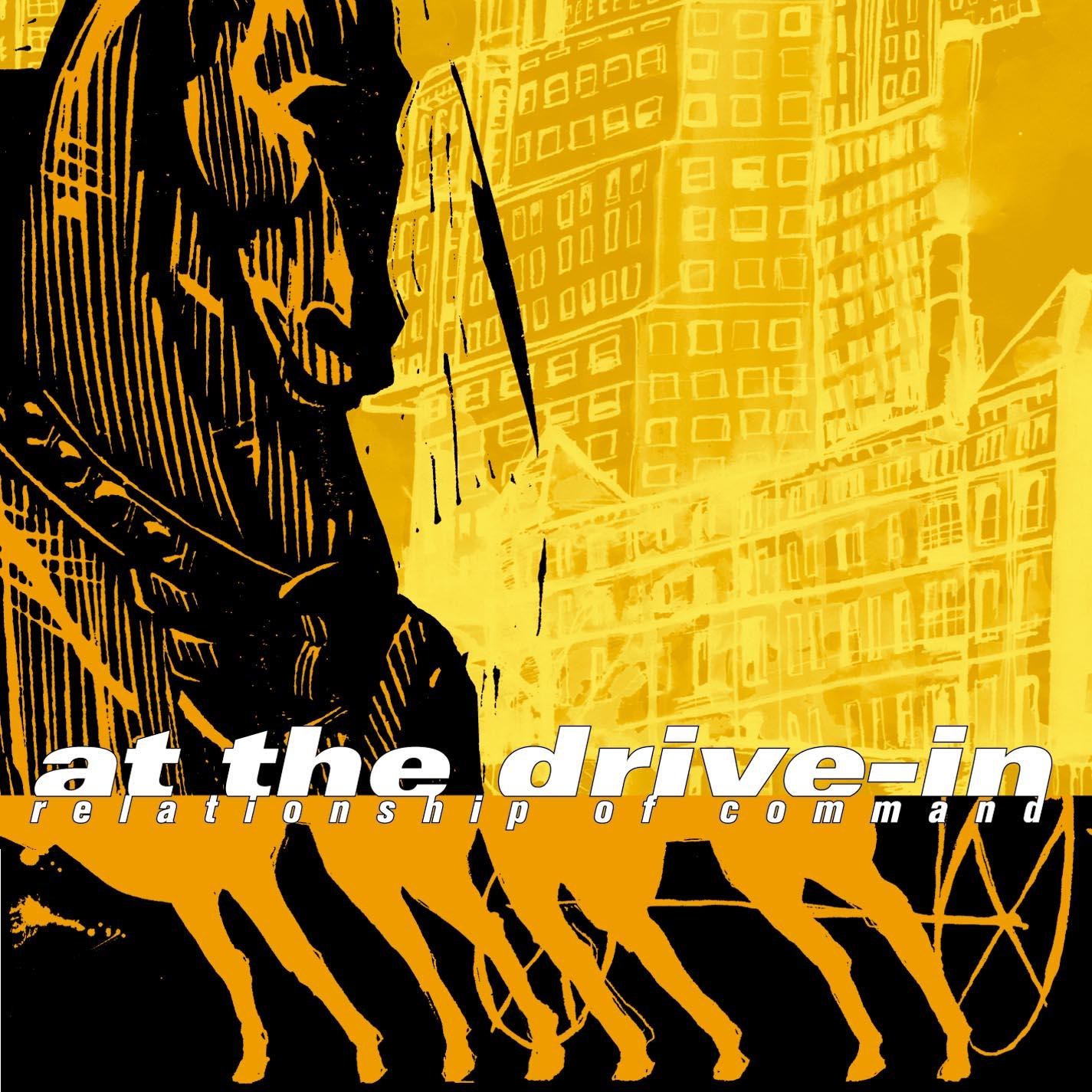 At the Drive-In: Relationship of Command

I kick myself every time I think about the fact I resisted this album after a cursory listen. It sounded too metal and too brash. What the hell did I know? After finally agreeing to a real listen after being hounded by a friend, I discovered that this is one of the most emotionally charged, rockin’ albums in my entire collection. Amazing in its intensity and sheer musicality, this is, in my opinion, what rock and roll should be. Both serious and somewhat pretentious, ATDI have decided that rock need not be mindless and silly, but can be, *gasp*, emotional while still making you want to air drum and blow the doors off your parents’ Lexus. It’s a shame these guys called it quits when they were heading towards such greatness.