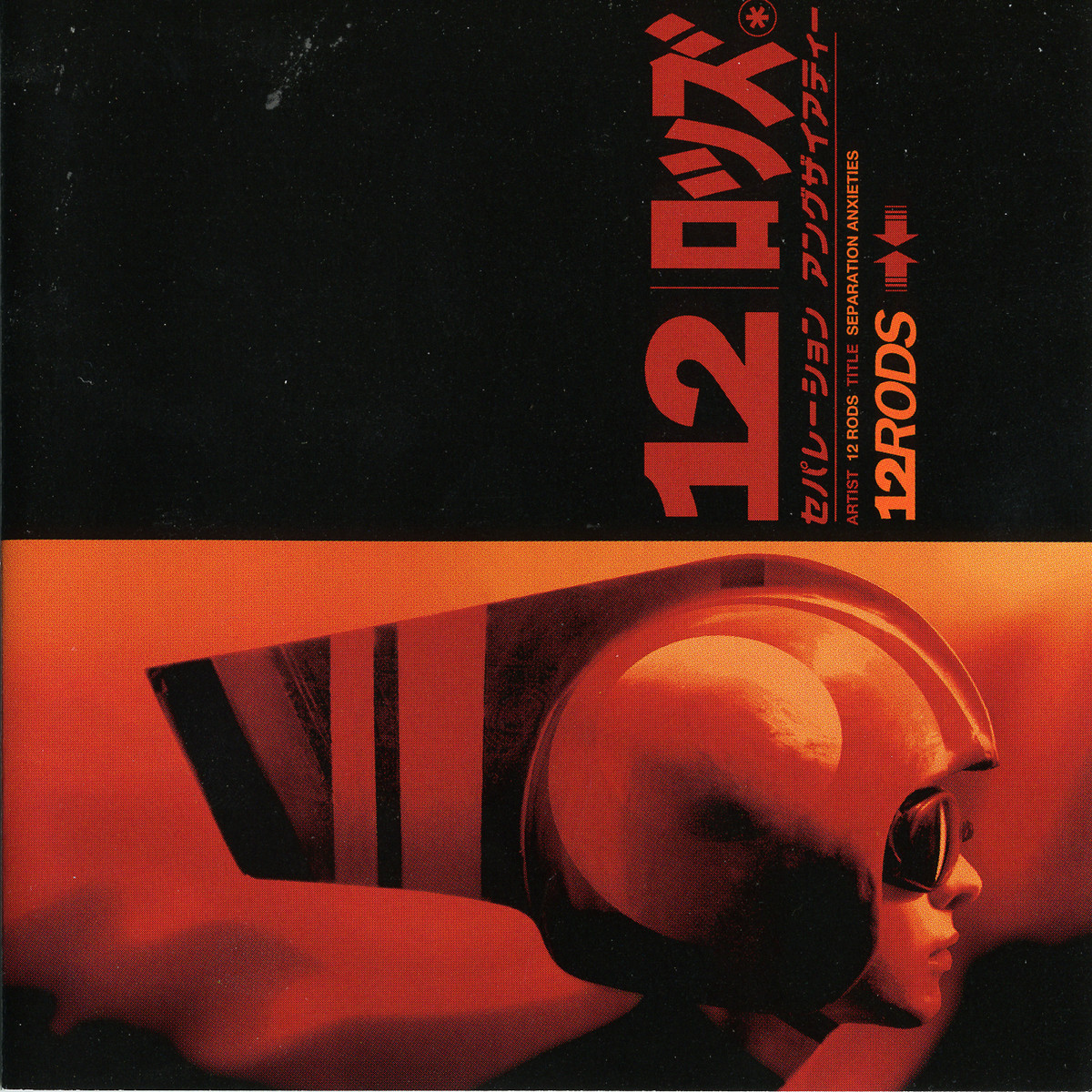 I remember seeking out this album after reading an amazing review on Pitchfork–and then I realized I found the right band, but the wrong album (they gave this one a 2/10.) This stuff comes off at times sounding like an amalgamation of Faith No More and Shudder to Think –neither of which is necessarily bad on its own, but make strange bedfellows. And, honestly, that kinda sums up 12 Rods; strange. The lead singer sounds as if he once rocked with the best of them, but had a lobotomy along the way somewhere. His slightly robotic delivery sounds like an 80’s Kermit the Frog trapped in the body of Ozzy Osbourne. The music has a definite throwback sound, and their lyrics are pretty jokey and oddly homoerotic at times. I think they think singing about gay shit is funny, but it’s kinda embarrassing when playing the stuff out loud. Anyway, it’s sort of interesting, but wears on you after multiple listens and is ultimately tossable.