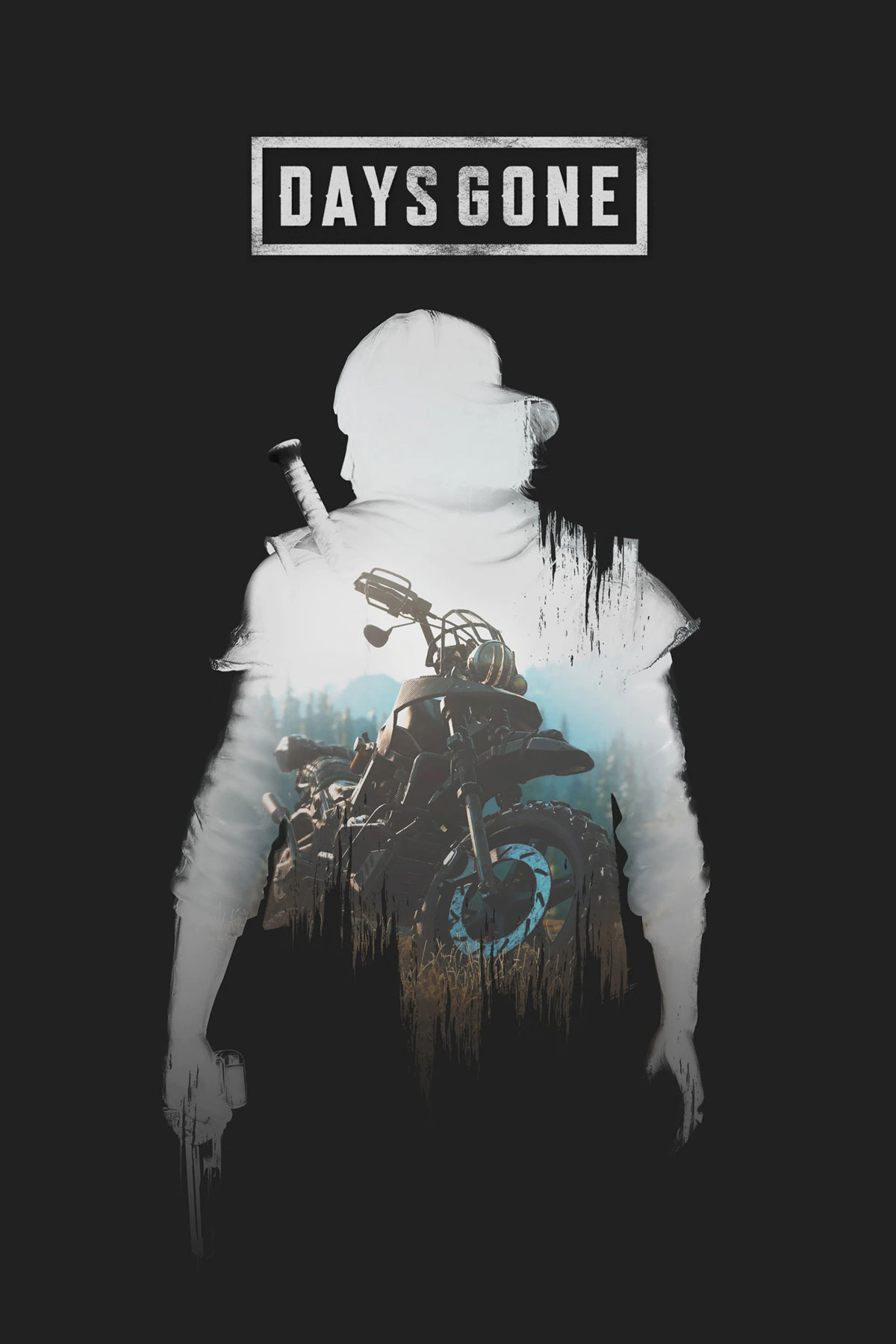 My god, I have to stop playing these post-apocalyptic video games. And, yes, Days Gone has given me those vivid dreams that I just don’t want in my life. In them I’m generally chased by hordes of zombies (or in Days Gone vernacular, “freakers”) as I toss Molotov cocktails over my shoulder and hope that the high grass hides me from whatever it is that drives them to try to eat me. Yes, yes, this is yet another story where some sort of general virus has presumably killed the vast majority of the global population. Those not dead seem to be one of five types: 1. Zombie 2. Violent Brainwashed Religious/Cultist Weirdo 3. Bandit/Land Pirate 4. Member of a Fortified Labor Camp 5. Drifter

There are apparently still some government types as well, presumably trying to either profit from or solve the zombie problem. Whatever the case, none of this should sound new or even vaguely original to you. Because it really isn’t. It’s essentially The Walking Dead. Or, in video games parlance, The Last of Us. Point is, there isn’t really anything unique in the story here. Your main character is Deacon St. John. He is the Drifter type. Which basically means he rides around on a motorcycle doing odd jobs, going on assigned missions and generally trying to get around being killed by the other four types. Set in the central Oregon, you have to deal with light and dark, rain and… well, more rain. But the surroundings vary very little. It’s a lot of forest and countryside. Sure they send the occasional wolf or deer your way, but there is otherwise very little in terms of wildlife or detail in your surroundings. And, after a while, it all seems to kind of blend in, and one part of the open map feels pretty much exactly the same as another. I wouldn’t classify it as boring, but after a bit you end up just ignoring the surroundings and focus on following the directional line on the map to get to your next mission point without crashing your motorcycle.

I will qualify this, as I always do: I’m not good at video games. I very rarely focus on instructions. It turns out there’s a way to “fast-travel” in this game. After playing for months, I had no idea. I still have no clue how to gain “trust points” in order to be able to buy better guns and shit at the camps. I go on all the missions and help people out, but it doesn’t seem to affect my trust level any. I’m sure I could Google that and figure out why, but that seems extreme. So I just drive around, burning Freaker nests, killing dudes and grabbing meds for people. Over and over again. Until I wonder what the hell I’m doing and why this game doesn’t seem to go anywhere. Mostly because I’m not sure it does. Despite there being what I can discern as two really basic storylines. The first is helping your buddy who has a nasty cut on his arm to stay alive. And the second is finding out what happened to your wife when the outbreak took place. Is she dead (most likely), or is she stashed in a government camp somewhere? But those items are really kind of proposed as side items. This is all to say that the story is kinda garbage. But, hey, if you like driving around the Pacific Northwest doing small tasks for randoms to no end. Then they got you.

The game play is fun, if not typical for this genre. Though, it’s kind of aggravating that you can’t do certain things that seem critical. Like jump. Jumping being a pretty standard action in most video games. Like if there’s a little three-foot pony wall, sometimes you get stuck behind it. Or if there’s a rooftop five feet from the rooftop you’re on, you run to the edge and pretty much drop of the thing like a stone. Weird. There are also these useless gun lockers that only work with guns you’ve bought and not guns you’ve found and/or procured. Useless. I found myself just kind of zooming by groups of freakers on my bike instead of engaging. And other times just kind of running from them and hiding in brush to escape detection. Outside some of the “bosses” I wouldn’t call the gameplay overly difficult. I mean, I died a lot because of being overzealous or impatient and just being generally bad at video games, but I imagine those who are actually decent at shooters would find this game pretty easy. There isn’t a huge variety of weapons, unless you can figure out how to get those stupid “trust” points and buy guns from the armory at one of the camps. You can find or take some guns out in the field, but the types are pretty limited. I was concerned, after reading some reviews, about the bike mechanics. But I found them pretty simple and responsive. I never once busted my bike beyond repair, or even ran out of gas. But, again, maybe I was doing something wrong and not riding the thing hard enough. There always seemed to be enough scrap to salvage from broken down cars, and enough gas cans and stations sprinkled around to keep me fueled up and my bike in tip-top shape. I did get a nice paint job and a flame decal on my bike at some juncture, which was a nice customization.

The game can be fun at times, but it’s also repetitive. So if you have a good time once, just wait and two missions later you’ll pretty much be doing the same thing. It’s also odd that despite the fact it’s an open world, there are times when on a mission that it keeps you within the confines of a certain space on the map and will restart you if you go too far afield. Man, if I want to circumnavigate that drifter camp to sneak up and stab some dude in the head, you better fucking let me circumnavigate that drifter camp. At one point I was forced to murder a giant bear in order to finish a mission. Which made me feel kind of bad. I mean not half as bad as the giant, burning bear did after I torched his ass with a firebomb. But, hey, the furry-ass dude was asking for it. The game has a good sense of topography and reasonably smooth gameplay. Some of the AI can be beat by nonsense if you learn its quirks, however. And I still have no idea why I’m always cutting these random plants that grow around the map. A stronger story and motivation besides survival would have been cool. And I’m pretty sure the main character would be a Biker for Trump in real life. Or an Oath Keeping insurrectionist, at the very least. So, I’m not sure I’m so into that. But, hey, I like shooting the undead and stabbing wolves. So it certainly could have been worse.