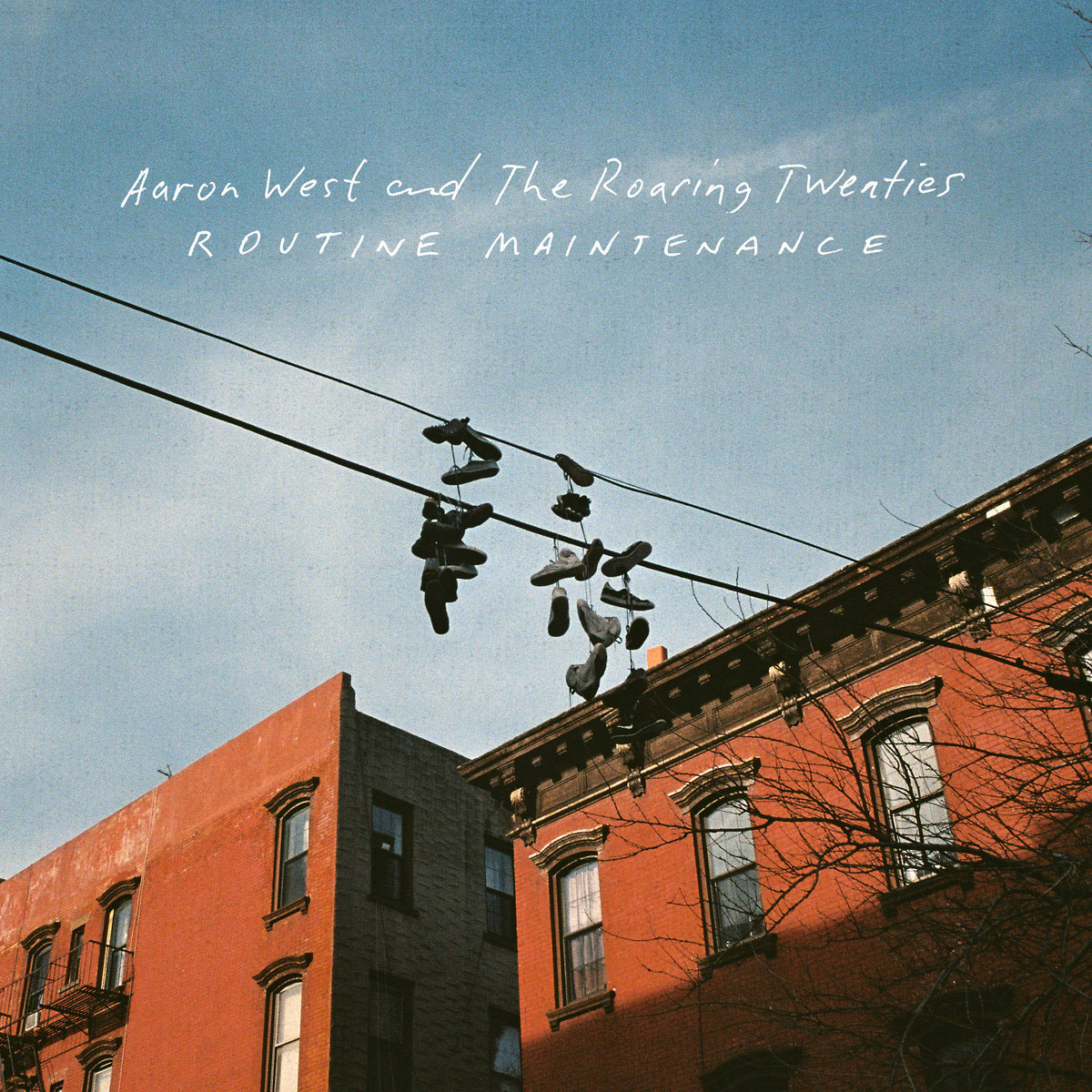 There is this funny world that some indie rock bands like Aaron West and the Roaring Twenties inhabits. It’s this Americana-cum-emo thing that has clearly gently morphed from something harder to something that the songwriter clearly feels will better convey the pain he’s feeling inside. Less screaming and more country-fied instrumentation. Less school-aged angst and more life-lived tragedy. It’s retrospective, but also very of-the-moment.

This move toward singer-songwriter, Americana emo was first plied by second wave emo-ists The Promise Ring and The Get Up Kids. The former with their soft love on their final album, Wood/Water, the latter with On a Wire. They took all the imagery and roiling energy and stripped it down. They became the Dashboard Confessional that they rued. Or, more directly, the Vermont or The New Amsterdams that they actually did become.

Despite where Dan “Soupy” Campbell started with his band, The Wonder Years, this solo iteration of his artistry has ended in this place. That Slaughter Beach, Dog, Okkervil River place where it’s unclear if he started off as a hardcore artist who softened, or a country artist who decided to add some yelling and emo tinges. Less pick-ups and more shit about Jersey. And bar fights, of course. The first few songs sound just like something else that I own and like, but I can’t quite place it. I thought Pinegrove for a second, but I don’t think that’s it.

Thing is, this semi-concept album about this unnamed dude, who is living the worst year of his life is all made up. Call it faux emo. This isn’t Dan Campbell. And that’s a shame, because it’s a decent narrative. This guy who is constantly fucking up just searching for some solace. A guy who “got his ass kicked in the glow of an exit sign.” It’s nice.

And despite it being more stage play than real life, the band sells it. There’s something about raw-throated singer-songwriter emo that gets me. Especially when he mentions both New Jersey and LA. Even if he kind of disparages both. Especially New Jersey. But it’s a cohesive story that is depressing and triumphant in the smallest way. One of those home is home and no matter how you try to escape it, it’ll pull you back kind of joints. A really surprising album that will grow on you upon multiple listens. I suppose it’s time to dig into his back catalog and see if I he captured some of this magic on his older stuff.