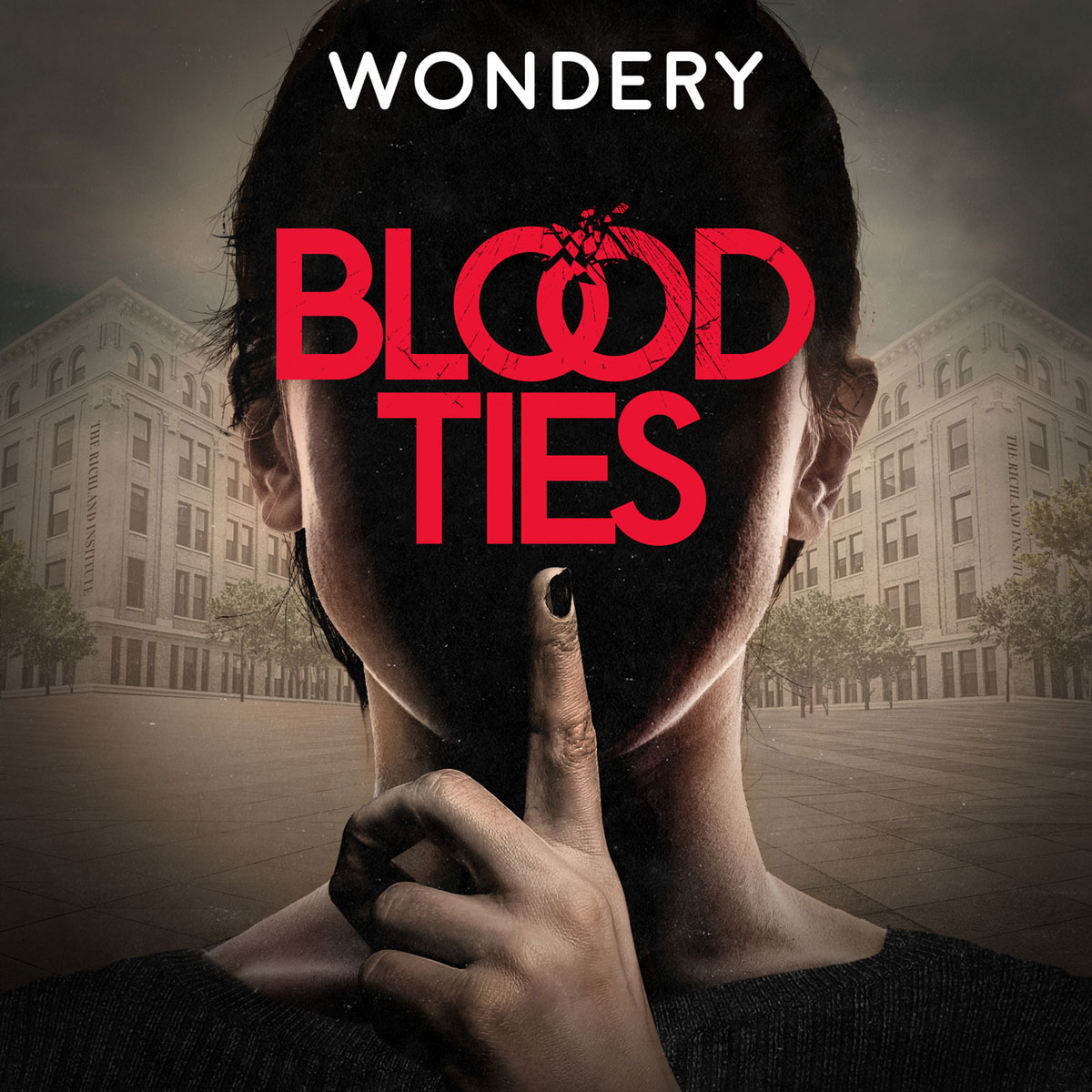 Here I go again, delving into scripted fiction audio stuff. Because there isn’t enough good TV out there. But, the issue is, there is plenty of TV out there. And, sure it’s not all great, but there is certainly enough quality television that it makes me wonder if this genre of podcast is necessary.

Don’t get me wrong, I’m sure the radio play was really cool when they came up with it back in 1920. The issue for Blood Ties is, it’s 2020. And, sure, I know TV has been around for almost as long, but the medium has advances so much – even in the past ten years – that it might as well be something completely different. This dramatic script reading paired with some foleying (digital or otherwise) is pretty much the same thing they were doing on the The Shadow, or whatever my grandfather was listening to as a young man. And he was born in 1910.

So one has go strictly on story. If they can tell a compelling tale (sans internal voice like a novel or visual queues like a visual medium) you might have an interesting base to work from. But while Blood Ties seems to start in a good and mysterious place, it peters out and ends up telling a rote story about a family filled with secrets. Shameful secrets, sure, but nothing we haven’t seen 1,000 times before. But with pictures.

The oddball thing is, I could not for the life of me remember that the female lead was Gillian Jacobs and not Kristen Bell. And it’s not as though I haven’t seen both of them in multiple roles and am completely cognizant of the fact they’re different people, but unhelpfully they’ve named Jacobs’ character in this podcast the same name as Bell’s character on The Good Place: Eleanor/Eleonore. And their voices sound exactly the same to me without the visual. And it’s not as if they don’t resemble each other. But that’s obviously a non-issue in this medium. Anyway, it’s just something that continually bothered me.

Josh Gad sounds like Josh Gad, who is very distinctive when he isn’t Dan Fogler (the two of whom I used to confuse for obvious reasons). But the story really isn’t. Essentially there’s a private plane crash that kills the parents of siblings Eleonore and Michael Richland. They of Richland Industries (or whatever), which seems to do all sorts of pharma-type stuff. The father is both a wealthy businessman and a huge humanitarian. Famous and loved by the public for his life-saving inventions and his philanthropy. Thing is, their father isn’t the guy the public knows. Or they knew. Sort of.

And while this could have gone all sorts of direction with this setup, they decided to make a wonky #MeToo story out of it. And as I felt it go that way I could feel myself pulling away. The first season is only six twenty-minute episodes, but it seems like the narrative is already stalling out and going places that feel kind of disingenuous. It’s not as though I don’t care about the #MeToo movement, but there are certainly enough awful real stories that hearing a radio play about one isn’t high on my list. Especially one like this that is so heavy-handed. There’s just very little subtlety or nuance to it. And maybe that’s a matter of not having any dead air that is taken up by sad looks or cut-aways or a character staring into the distance, but it just feels like swallowing a brick made from shrugs.

Anyhow, the “twist” such as it is was pretty obvious from the first episode. And maybe it was supposed to be, but when we’re smarter than all the characters in the story, that’s never a great thing. Especially when they’re supposed to be smart people. We’ll see where they go in season two, which may hopefully allow us to move out of this core conceit. Because I’m already kind of bored with it if it continues down its current path.