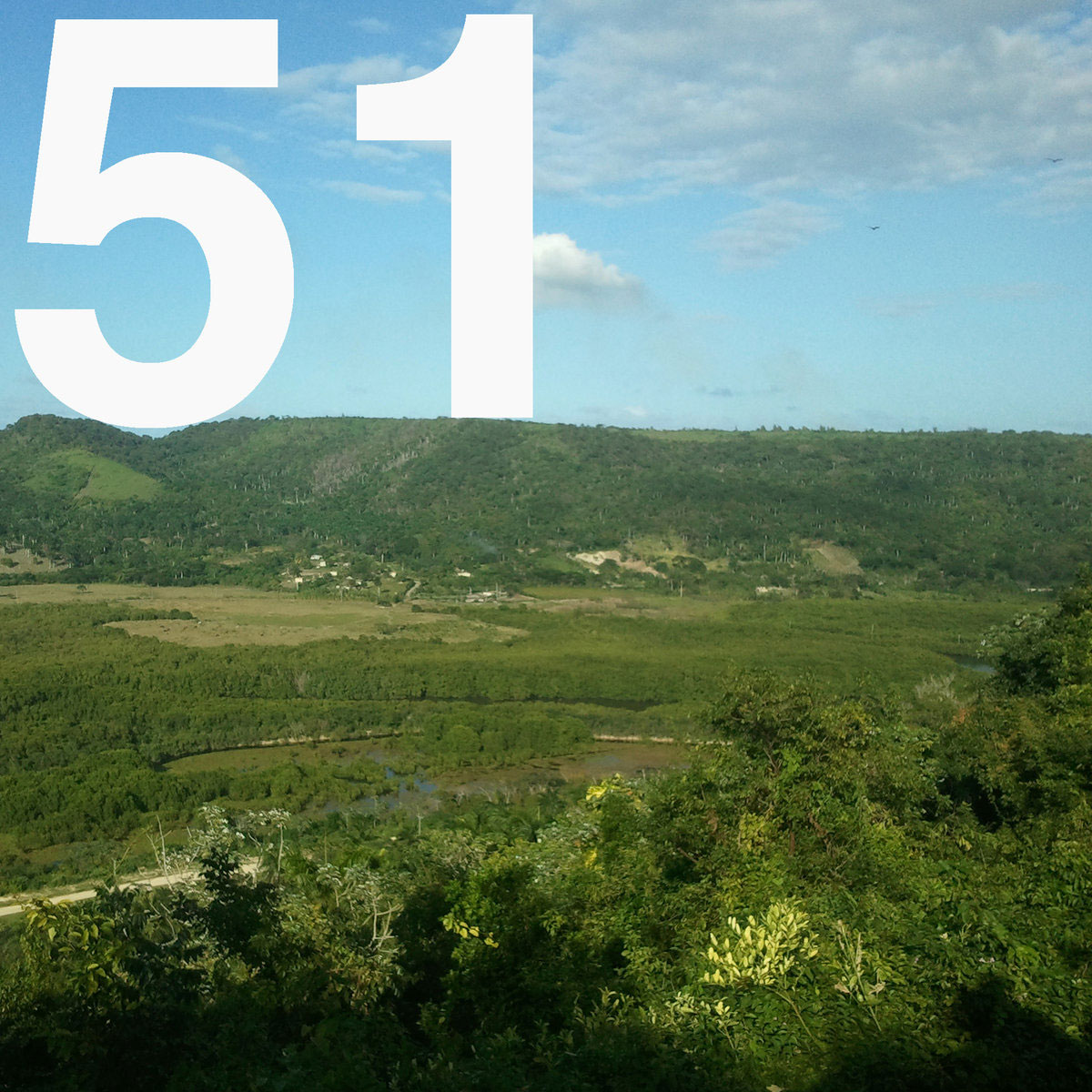 This one from the more Cuban half of Das Racist is another in a long line of mix tapes that I’ve downloaded in the last year. I’m still a little amazed that these guys can afford to record and distribute (though digital has made that a whole different story) whole albums for free. Though slapping a “mix tape” label on a release frees the artist from some of the legal restraints placed upon a retail release, but also lowers expectations on quality. They can include obvious throw-aways and instrumental tracks and experimental nonsense. But it seems, and I am hardly a hip hop officionado, that these mix tapes have been becoming more and more professional, and have often garnered more attention than their commercial brethren. Kool AD does start this thing off with some sort of acid jazz shite, but from there moves into his kind of stoner slur, mellow and backed by chill music and beats. It feels particularly not NYC, which, reading about the recording of his thing, makes sense, as he recorded it in his native Bay Area. His free-form, stream of consciousness, pop culture meandering is entertaining, but not particularly deep in the way some of the Das Racist stuff is. Deep? Yeah, I know, but it feels here on songs like “Manny Pacquiao” he just likes the feel of that name in his mouth as he repeats it over and over connected to nothing. Not to say that’s a bad thing, but probably the more stoned you are, the better. Like all mix tapes, there is some inconsistency and some tracks, out of the 21, that I could have done without. But overall, it’s a fun listen and certainly worth the zero dollars I paid for it.