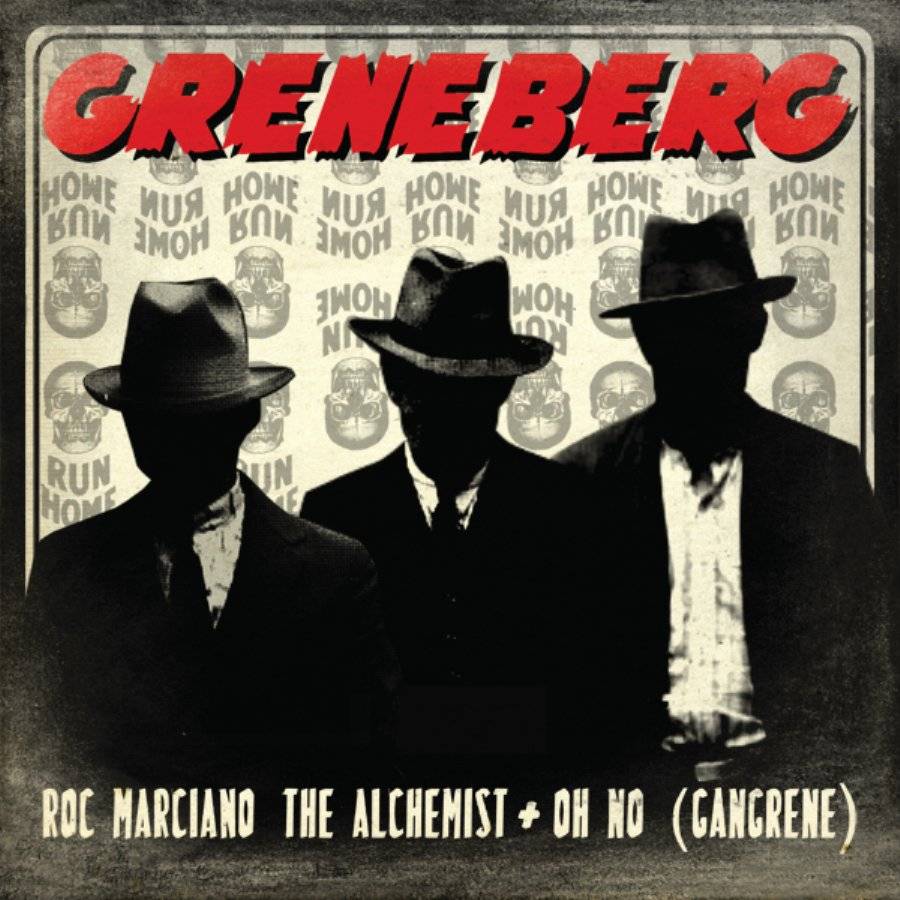 This album starts quick out of the gate with the really nice throwback, horn inflected “Momma Told Me.” Then the album kind of settles into a more low-key underground rap scheme that fails for the most part to differentiate itself from the rest of the hip-hop albums white people have been listening to since rap went all P. Diddy on us. At only seven tracks, the songs don’t have a great opportunity to establish themselves, but certainly give us that sense of appreciating hip-hop’s history (both in the lyrical shout outs and styles), as well as the modern, backpack style of multiple layers and variations of samples, esoteric rhymes and a dubious lack of hooks and choruses. Overall not an awful EP, but too uneven to maintain heavy rotation.