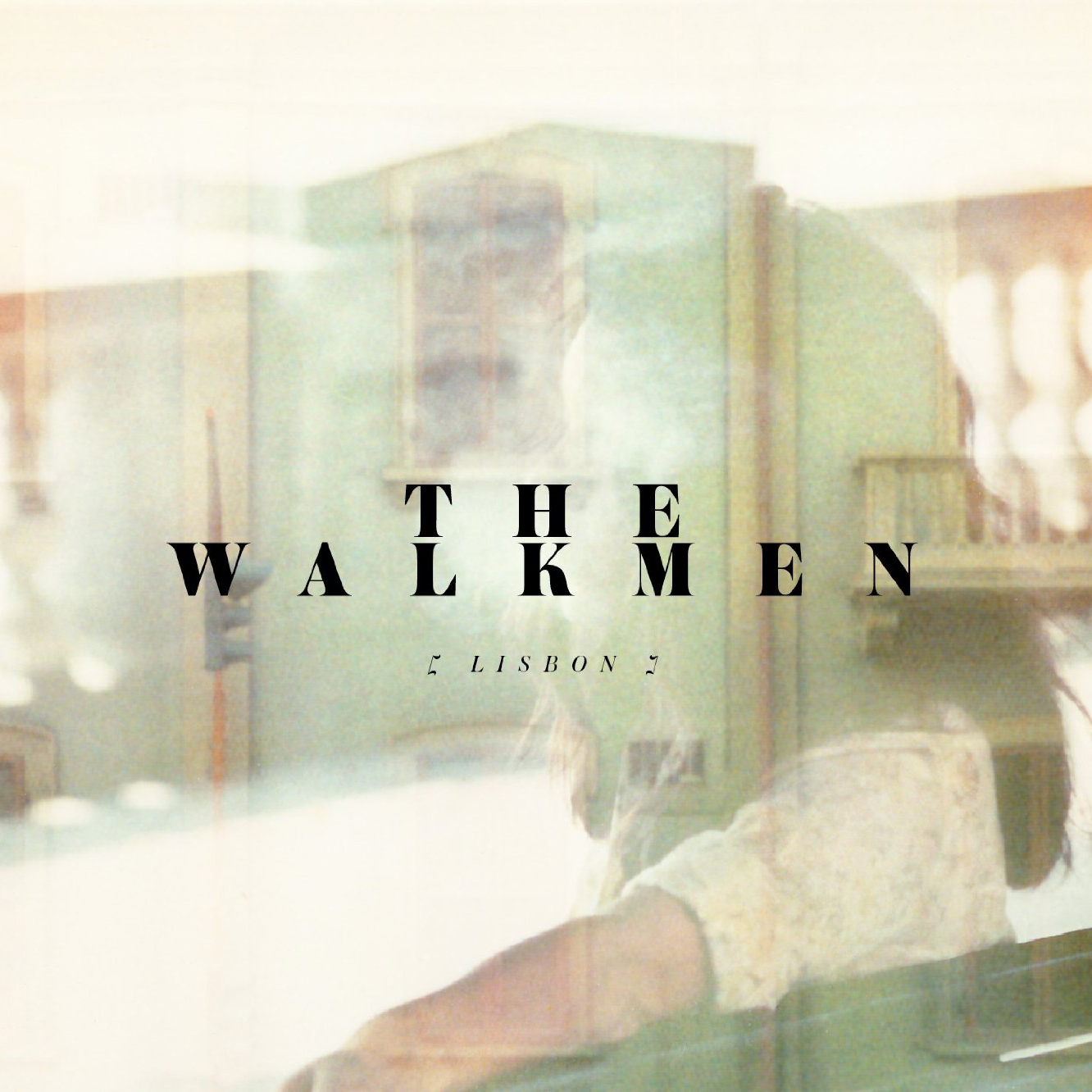 Lead singer, Hamilton Leithauser, sounds like Dylan if Dylan thought he could sing. It’s not to say he can’t, but close your eyes and imagine him singing the opening track, “Juveniles,” at a Christmas party in a NYC apartment with nothing but an acoustic for accompaniment. To me that sounds like a dream, of course, but it would take some serious stalwart nerves and quite a bit of eggnog to not want to retreat to the corners as he crashed and caterwauled his way through 4:30 of what sounds on the surface somewhat like modernized Irish folk music. It is only with multiple listens (and probably multiple years) that The Walkmen don’t grate on your nerves, as they sound a bit out of control at times, something like a kitchen band that just kind of grabbed whatever was handy to bang on inside and outside of whatever melody happens to be present at any given time (or isn’t). It’s not to say the band isn’t musical, because they are, but there’s a certain amount of echoey cacophony and lack of song structure in places that could drive an unprepared man to tears. To be honest, that’s one of the things that has gotten to me on their past albums: the songs seem to build and want to go places, but they hit this point that always seems to be on the precipice of going nuts, but they end up playing out the tension the entire song without that release we so want in our rock songs. They do certainly toe that line here, but they actually let loose on song two, “Angela Surf City,” easily my favorite song on the album. Song five, “Stranded,” has segments in it that remind me of some Peter Gabriel song mixed with a Mexican folk song (which is better than it sounds), and others just pour on the old-timey despair. But sad-sackery is kind of their thing, though they do it in more of a Little Tramp way than a Morrissey or slowcore kind of bent. The album does lag in places and sounds a bit samey in others, and I wish they would skip some of the Tom Waits songs and hit more on the faster tunes, which really do rock but are too few and far between. I do really love their sound, but just wish on this album I could grab them and shake them out of their fog at times and tell them that anthemic and rollicking really suits them–and that their next album should expand that sound from three or four songs to at least six and maybe go on from there.