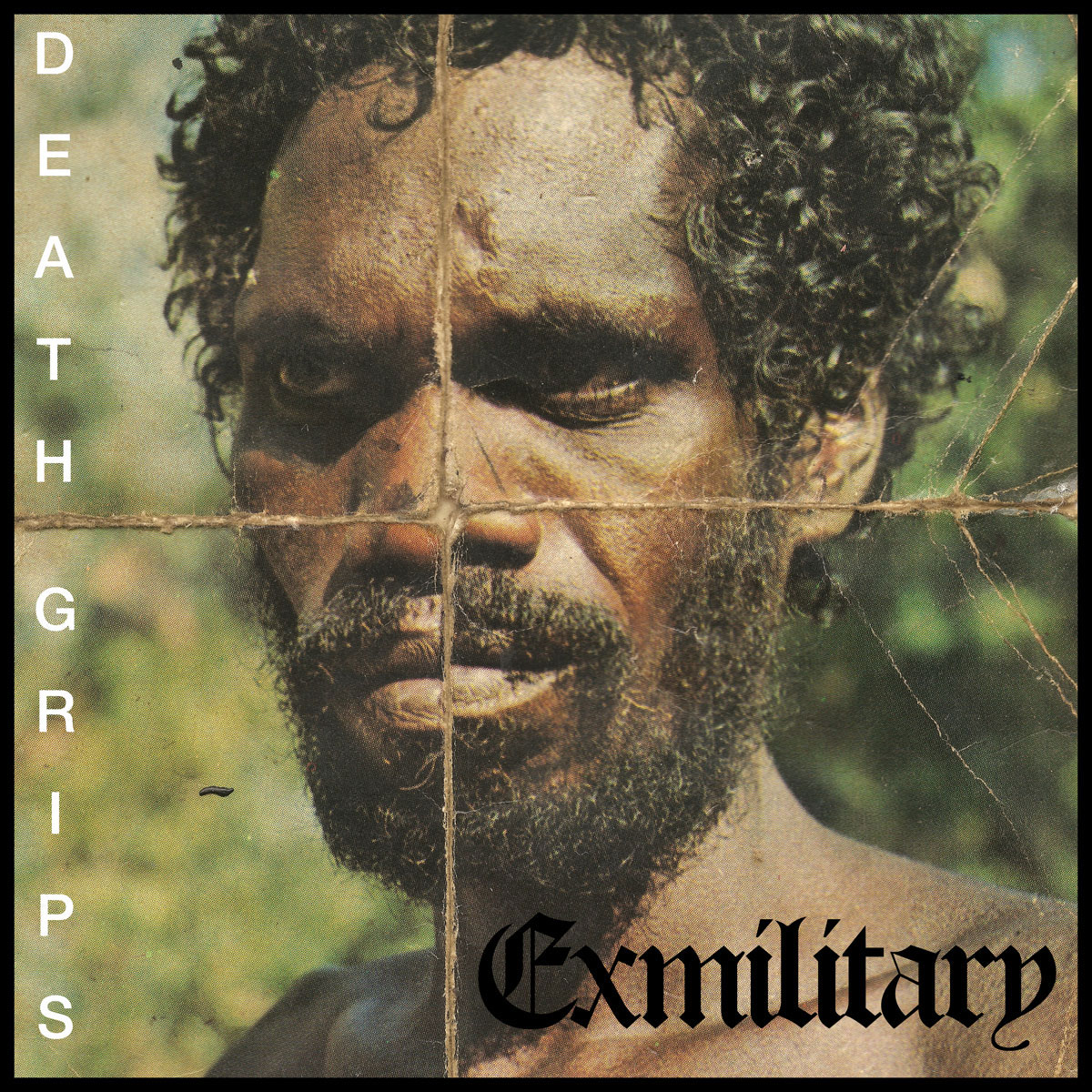 I know that for some reason I’m supposed to like this because the blogosphere says I should. Like a drunken homeless man screaming over a skipping MIA CD, I’m not sure what the appeal is here besides something for suburban white kids to get angry at. We did the rap metal thing in the 90s, didn’t we? And didn’t it turn into a complete fucking joke? Don’t get me wrong, this isn’t Linkin Park or Limp Bizkit or anything, but has that agro thing that those bands were going after. Sonically it’s more like someone getting ahold of Dizzee Rascal and asking him to amp up the screams and then putting a 5th grader on an 808 and letting him hit some buttons. Songs are not really present anywhere here. It’s more like a bunch of crap being flung at the wall by an infected monkey on Red Bull after going through military training with a Central American junta. The idea here is obviously to assault the senses in every way possible, but rather than assault, it really just insults. How or why anyone would ever want to listen to this album more than once is beyond me. Granted, I was never a hardcore fan either, so electronic noise and bad rap-yelling somehow holds even less appeal to me. Maybe I’m just a stick in the mud, but this feels like an experiment gone horribly awry. The song “Blood Creepin” with its “ooooh waaa ooohh waaa” shit is enough to make any normal human being want to leap from somewhere very high. But, after all, maybe that’s the point?