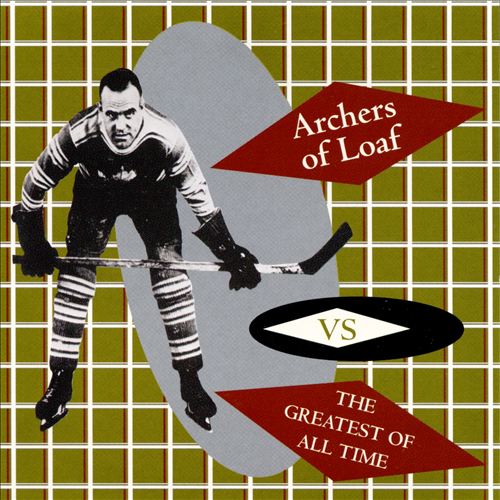 Archers of Loaf: Vs. The Greatest of All Time EP

EPs are tough. It’s like just when you’re getting into them, they end. Also, in the days before the iPOD, it was always a pain in the ass putting on a CD that only lasts fifteen minutes and then having to fish it out for another disc. Vs.makes the most of its short timing, involving some of the great noise of their first album with more rockin’ melodies from their second, Vee Vee. The subject matter is more of the same, talking about themselves in the context of indie rock (ironic considering their eventual move to a major label), but in the scheme of this EP it works. Shout down the A&R and radio folks. Woohoo!