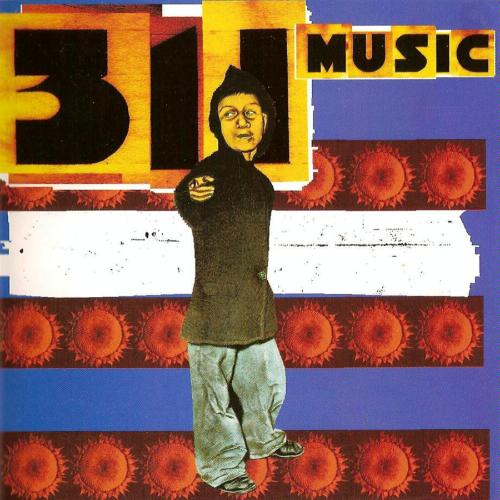 Look, I’m a bunch of white guys doing the reggae/rock/rap-hybrid thing. Of course this, their debut album, was semi-original back in the day, or at least appealing to white college kids the way the BeerBall was to high-schoolers in the late eighties. That basically means they were a novelty whose appeal wore off after experiencing them the first couple of times. Multiple utterances of the word “groove” and the fact that they are from the land-locked state of Nebraska give their tunes little to no weight, and lack of song structure and decent hooks also takes away from the overall effectiveness of their music. I managed to find a few bands in my collection that did the hybrid thing first, including Limbomaniacs, Mucky Pup and Urban Dance Squad, that are no longer around. Despite 311’s apparent longevity, who knew this first album would spawn a whole string of eventual albums from 311 filled with Sprite commercial demos?