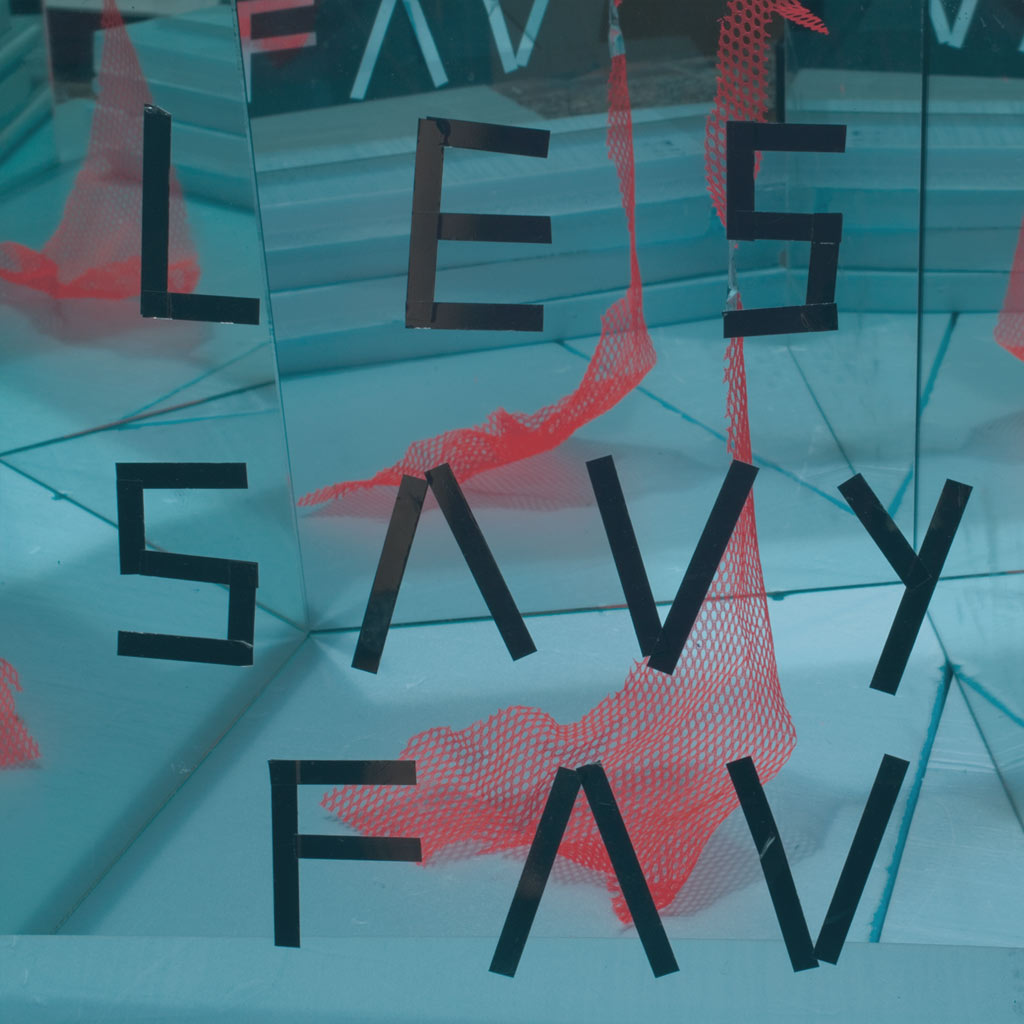 Offkilter. I guess this is what you have to expect from a band fronted by a fat, bald sweaty dude with a giant summer beard. I saw these guys several years back and I was actually concerned for Tim Harrington. A heart attack seemed only moments away. And here they are still making loud angular music, screaming “tits!” and barking like madmen. While so many of their contemporaries have either called it quits, slipped quietly into mid-tempo nonsense or spun off in all sorts of distasteful directions, Les Savy Fav has kept the art rock dream alive. Or is it brat or spaz rock? Sure there are others who have come along with bleating guitars and yelping and added things like boy/girl harmonies and shouted choruses, but LSF feels authentic and trustworthy and reliably disjointed. Sure there are several attempts at melody on this album, but even a dog howls in tune occasionally. While this album continues the fun that is Les Savy Fav, the only real way to experience these guys is live, and one can tell that the majority of the songs on this record would sound absolutely terrific when the sweat starts to fly.