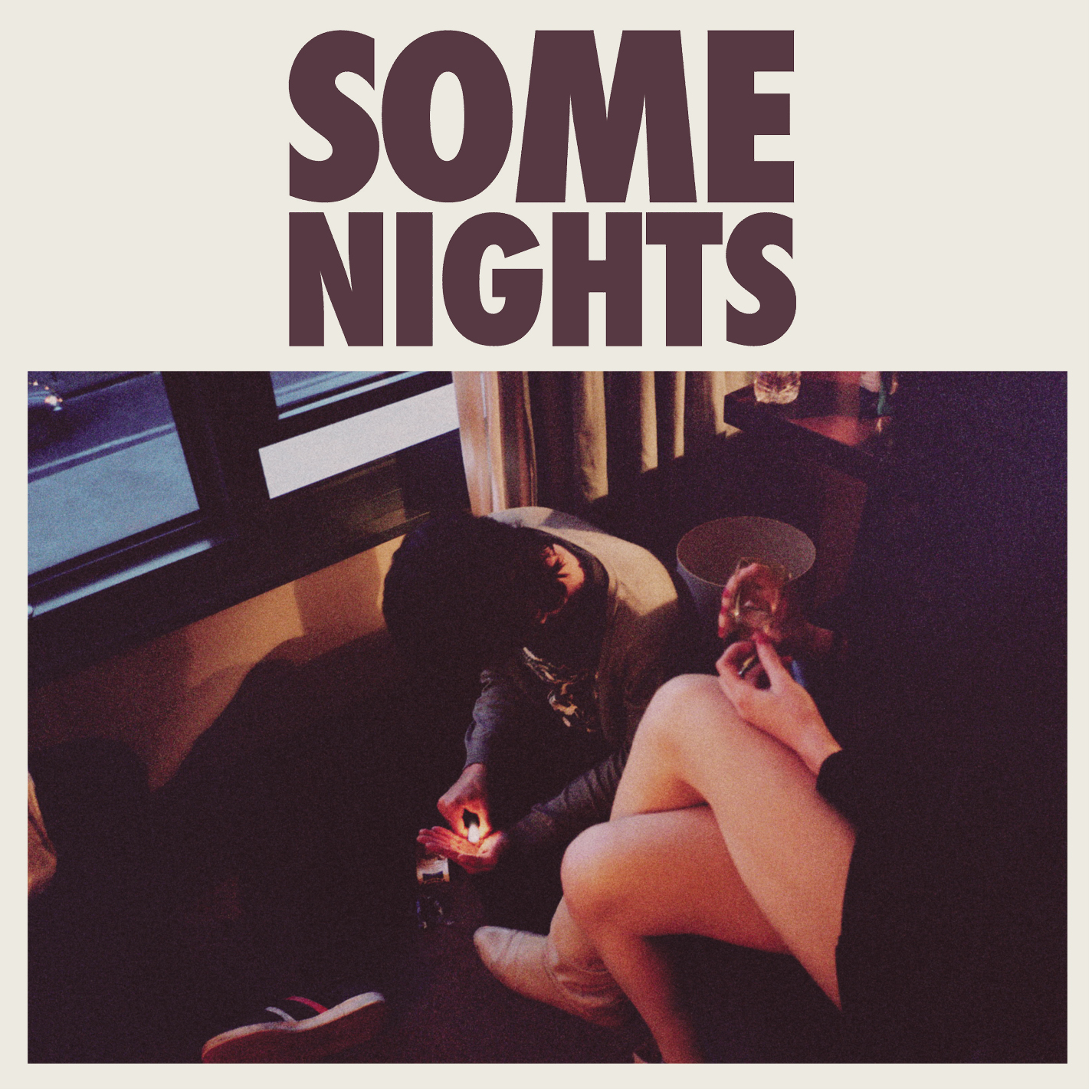 Back when this band was called The Format, I often went to that guilty pleasure well. Over the top and completely Broadway in its approach to pop ‘n roll, it tickled some nerve inside me the same way Finding Nemo does. Embarrassing but true. Now Fun. isn’t exactly the same band, but lead singer, Nate Ruess, the heart and soul of the band’s sound, certainly follows the same blueprint here. The first song, labeled as an ‘intro,’ is almost a straight Queen rip. And then the second track, ‘Some Nights,’ the song to which track one was the intro, sounds like Queen singing Simon & Garfunkel’s ‘Cecelia.’ It’s uncanny. And, honestly, it’s showy, but still hard to not listen to. And then the lead single, ‘We Are Young,’ which is apparently popular in some way. There are good parts of the song — basically the parts that are not the chorus — then the chorus kicks in and it sounds kind of like one of those One Republic songs. It’s just a little too much at times both musically and cheesy lyrics-wise. I feel like I’m in one of those Pop Broadway musicals — or a really fancy Honda commercial. The music just feels overly complicated at times, and sort of artificial (drum machines, perhaps) for something that, by its lyrics, should be organic and, uh, lovely. That boom and bloop aesthetic is clearly something they’re going for with this huge, bombastic sound, shot through with echo, keyboards and drum machines, but I feel like a different producer could have done something much cooler with these guys. Instead fatigue starts to settle in as the album wears on, and the fun is mixed with a little pain.