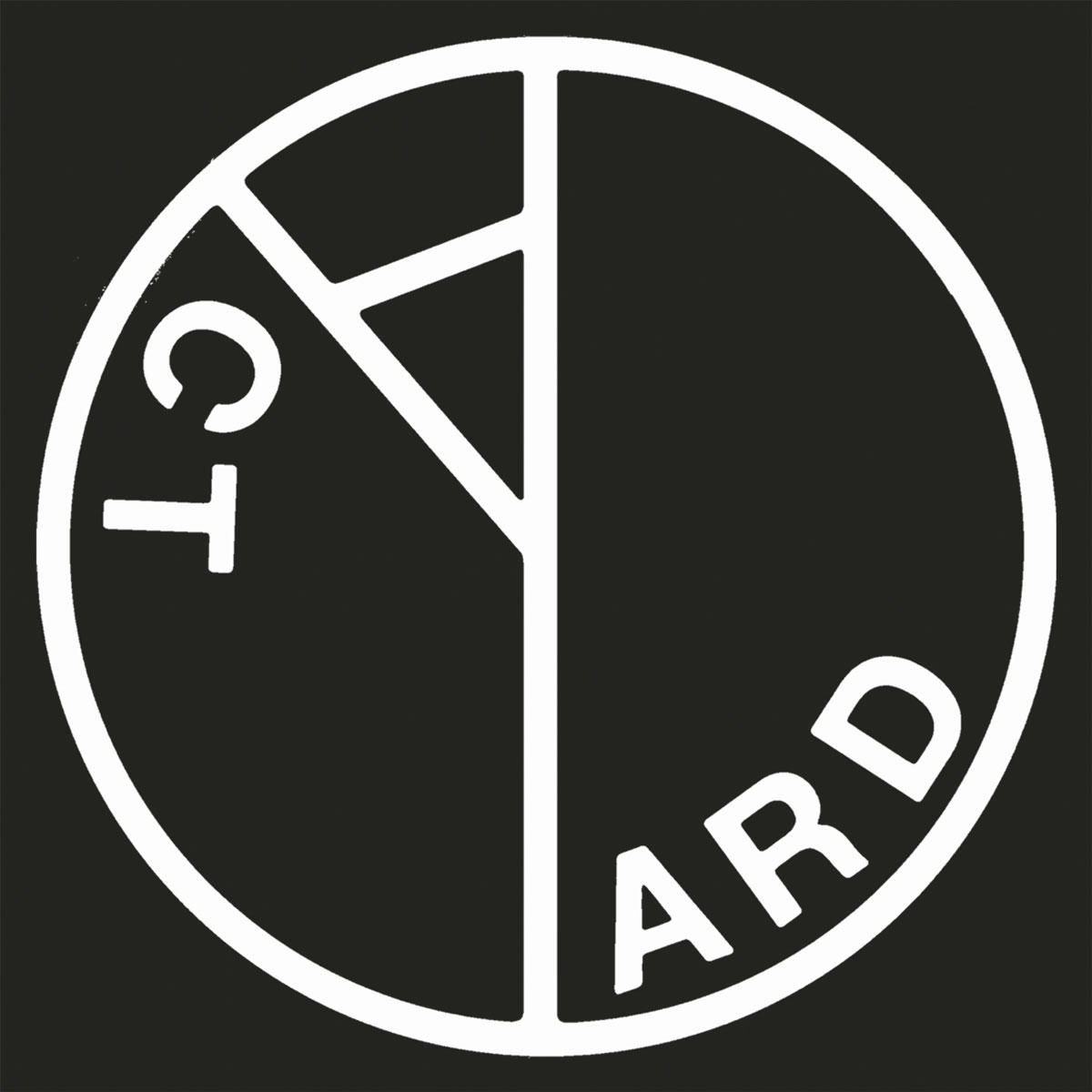 There has been this resurgence of this acerbic British talk-singing post-punk thing of late. Poor Art Brut is a forgotten second-wave pioneer in this genre, as the third-wave crashes on American shores. It’s like the angry dudes at the pub drunkenly made a pact to start a band and then, when they sobered up, realized it actually might not be a bad idea. Granted, Yard Act sounds a little less like Begbie and more like Mark Renton. And, yes, I know Trainspotting is about a bunch of Scots, but the UK is the UK, right?

Yard Act comes out of the gate with a relatively pop-ish tune, “The Overload.” It comes off as a more rock-based, yet more political version of a Streets song. What with its talking, sarcasm and group-sung chorus. That gives way to track two, “Dead Horse,” which feels a bit like a Rapture tune. Which is funny, seeing as I remember vividly hearing both The Streets and The Rapture at the Island Records offices on the same day in 2002. And what label is Yard Act signed to? Island, of course! And so it comes full circle.

The band does come off a little jokey at times, with Dr. Seuss-sounding tracks like “Rich.” The repeated chant of “It appears I have become rich” over some zany sounding sax squeals and side percussion give this whole thing a feeling of whimsy, but is kind of a discordant sidetrack. The album definitely doesn’t have the aggression of some other recent bands with which they’ll be compared. Like a TV Priest, IDLES, Fontaines D.C., or even a Sleaford Mods. Again, Yard Act feel way less like students of hardcore and bloody moshpits than the post-punk and dance-punk of those NYC bands of the early aughts, and the spoken word of British hip-hop of the same era — even someone like a Dizzee Rascal. Ok, that’s pushing it, but you get the idea.

Even lead singer, James Smith, looks way more Thomas Dolby than snaggle-toothed, tattooed British street tough. It’s not to put a nerdy, or even a new wave, spin on these dudes, but if you heard “Can I Get a Witness” on a Devo album, I don’t think anyone would bat an eye. Mind you, I think I’ve heard like two or three Devo songs in my time on this planet. So it’s more what I assume Devo sounds like. Whatever the case, this is a seriously quirky album filled with fun turns of phrase, some nice snaking bass lines and a clear sense of humor about itself. There are a few tracks where you kind of wish they’d break out of the fucked up Andy Summers talking part of like the Police’s “Be My Girl – Sally” and focus on some more sung parts. Because those are enjoyable, sprinkled in with the spoken-word thing. All in all, this is an entertaining album — and one that you could play for your buddy to show him your coolness – but may wear poorly over many, many spins just due to the nature of its more conversational and less musical nature.