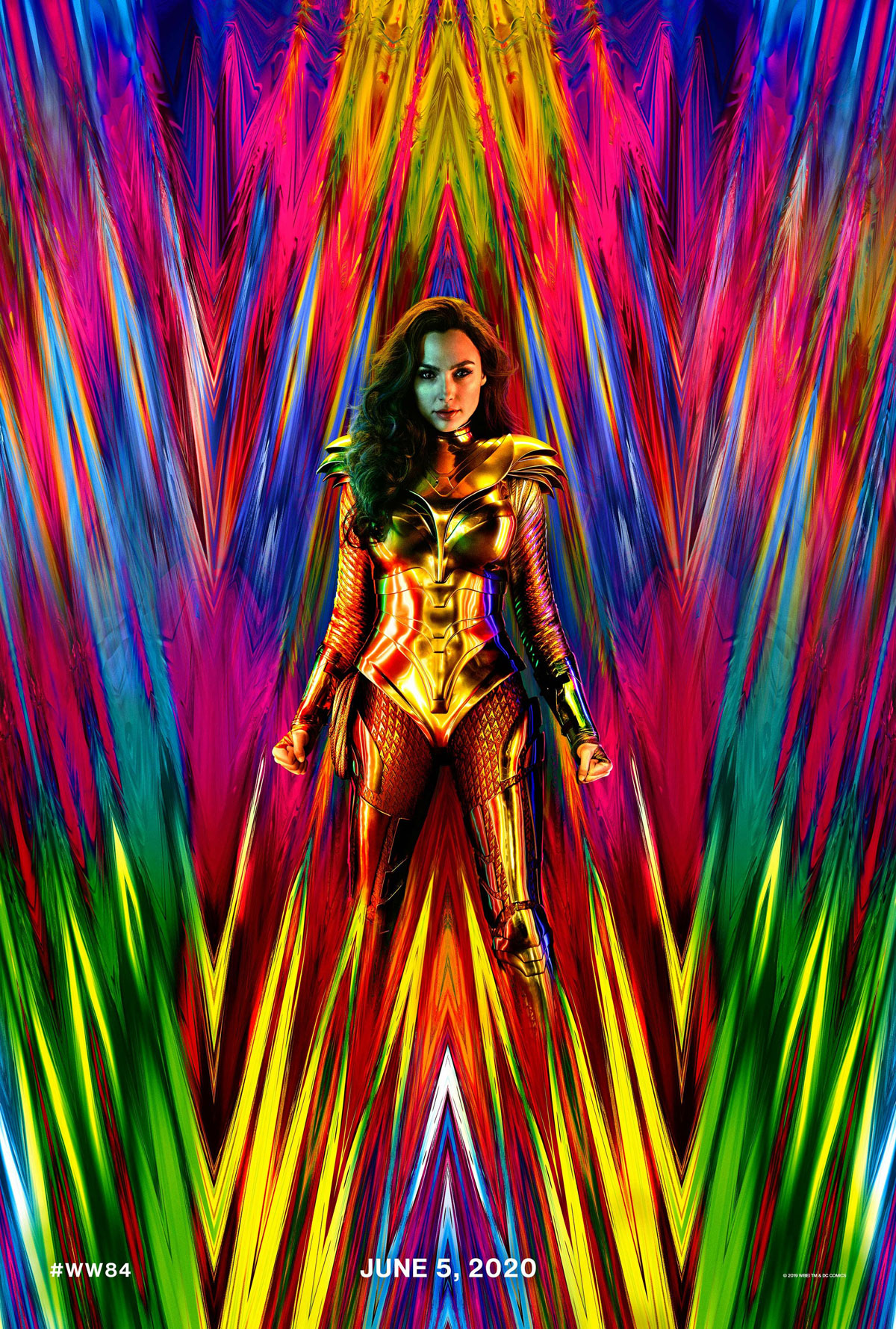 I think the person most excited for Wonder Woman 1984 was Hipster Jr. Despite being born exactly twenty years after the timeline of this film. He seems to be more a fan of Gal Gadot that the Wonder Woman franchise, but teen boys gonna teen. The rest of us were excited to see it mostly because the first Wonder Woman movie was fun, but more so because we are starved for new movies during lockdown and it’s amazing that HBO decided to premier a huge blockbuster on the small screen for us home-bound people to view. For free.

And, as it turns out, you get what you pay for. A complete, overly-long garbled mess of a movie that I’m honestly shocked got made. No, seriously, this thing is a total train wreck from start to finish. It’s a movie intentionally placed in a year that, aside from a couple 80s gags about parachute pants and fanny packs, plays no role other than maybe for marketing to us Gen-Xers and some nostalgia hounds out there. It’s a movie about Wonder Woman (her name is right there in the title) that has very little Wonder Woman in it. It’s a superhero movie whose hero is, quite frankly, boring.

This is all minor in comparison with the plot, though. The dumbest of plots. Embarrassing, really. And this is it: there is a stone that grants wishes, and a wimpy woman and a conman get ahold of it. That’s literally it. The wimpy woman (Kristen Wiig) works with Diana Prince/Wonder Woman at the museum and wishes offhandedly in front of said stone to be like her. You know, because she’s beautiful and confidant and smart. The stone grants her the wish, unbeknownst to her that Diana is a God, so literally “being like her” means a lot more than just being confidant, beautiful and smart. Ha, wacky! Then the conman, Maxwell Lord (Pedro Pascal), figures out the power of the stone and does all sorts of wishing that makes no sense. Meanwhile — and I shit you not – Diana wishes for her boyfriend back [from the dead]. Yes, she wishes for Chris Pine. But instead of Chris Pine, she gets Chris Pine in some actor dude named Kristoffer Polaha’s body. Why him? Who knows. The whole thing is stupid.

Meanwhile, Wonder Woman’s powers have grown to the point where she can apparently fly. Maybe with the help of her giant CGI lasso, but maybe just because she’s aerodynamic? I don’t understand or really care. But it makes for a “fun” scene in a mall where she saves some kids and stuff from a team of bandits dumb enough to try to rob like a mall Zales that for some reason has the aforementioned stone in it. The scene just seemed like an overly long excuse to use a mall (because, duh, it’s 1984) and to demonstrate WW’s new fancy lasso. I guess?

So, Wonder Woman is boring and almost inconsequential. Steve Trevor has become the dufus, comic relief in someone else’s body. Because the guy-who’s-been-dead-since-1918-who-comes-back-in-1984 is great for those fish-out-of-water yucks. And Kristen Wiig’s Barbara Minerva/Cheetah is a throw-away at best. So we’re left with Maxwell Lord’s character who pulls the old “I wish for infinity more wishes” thing. Literally. He then uses those wishes to somehow work his way into the highest echelons of the US government and almost blows up the world. Because the stone isn’t a one-way street. With every wish, it takes something away from you. Or from someone else? Or something like that — it seems to be super-inconsistent. Just like the rest of the movie.

They then spin this all into some asinine world-wide thing where people are getting their wishes granted just by uttering them out loud. Which, as they kind-of, sort-of established, comes with consequences. And the whole world goes to shit not because of a giant alt-universe worm or whatever attacking NYC, but by people just saying stuff. But, luckily, it turns out that the answer to Sting’s wish: “I hope the Russians love their children too” is… Maybe? Yes, this is confusing. As is the ending of this film. Well, less confusing than mind-boggling that anyone thought it was a good idea. It makes you wonder if the whole idea of the “Wish Stone” thing was just dreamt up to get Chris Pine into the movie and they were like, “Eh, we’ll figure out how to integrate it later on.” And then they were stuck with this really, really dumb idea to the very end. Even if they basically stole the whole “what if Superman just flies really fast around the Earth backwards” time reversal thing to make everything good again. **Shrug**