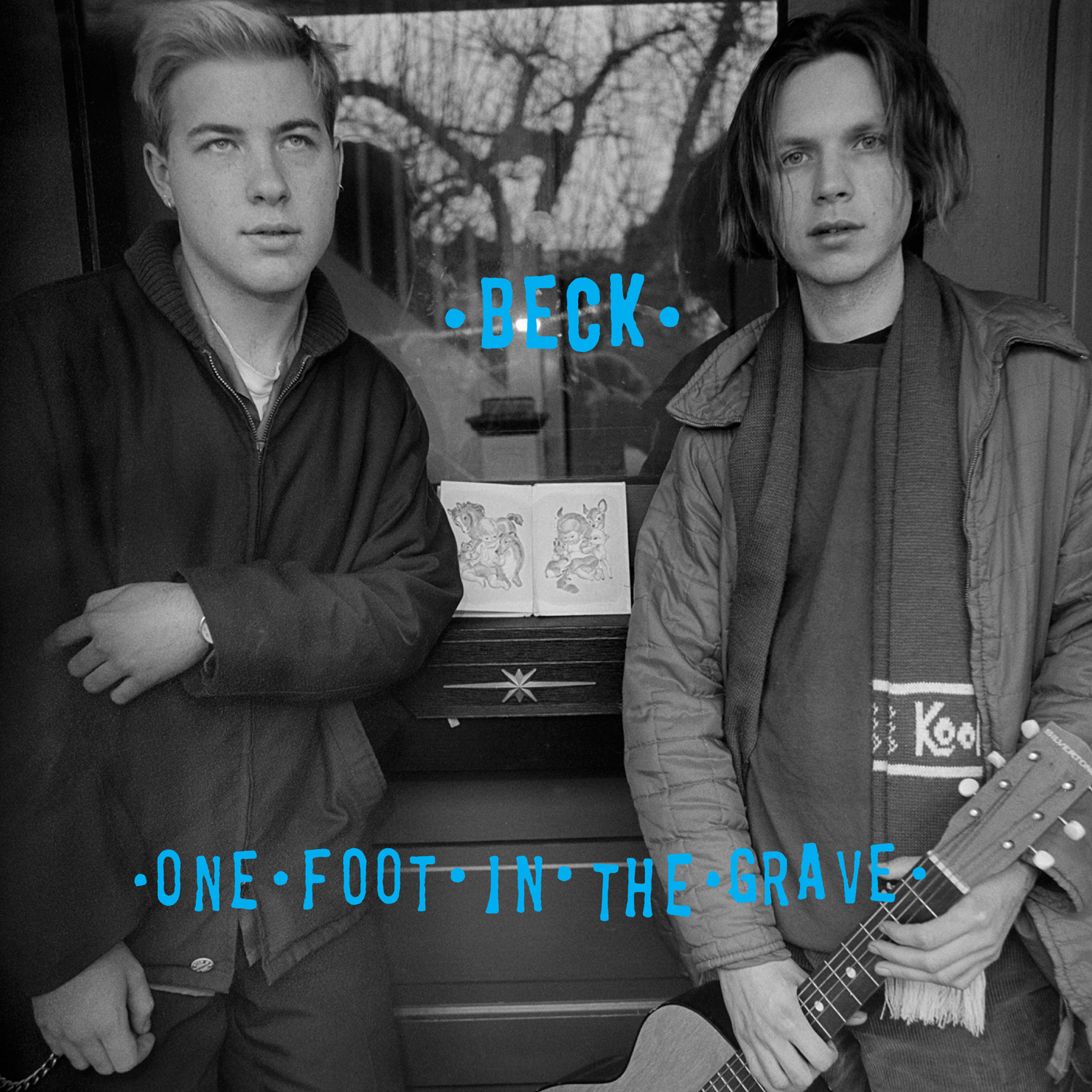 Beck: One Foot in the Grave

Another album that was recorded before Mellow Gold, but came out afterwards, this could technically be considered Beck’s debut. Unlike Stereopathetic Soulmanure, this was recorded as an album and thus has a much more cohesive feel. The songs are simple, sincere folk tunes that bring with them a nice sense of nostalgia–if you grew up in Kentucky in the 1940’s. Of course with titles like “Cyanide Breathe Mint” and the classic tune “Asshole,” they bring with them the sardonic bizarreness that is Beck. The guy is a chameleon who somehow follows up this decent Americana album with the stellar Odelay. This is the first of Beck’s “mellow” albums, and it’s a good yard marker for the eventual spawning of their follow-ups, Mutations and Sea Change.