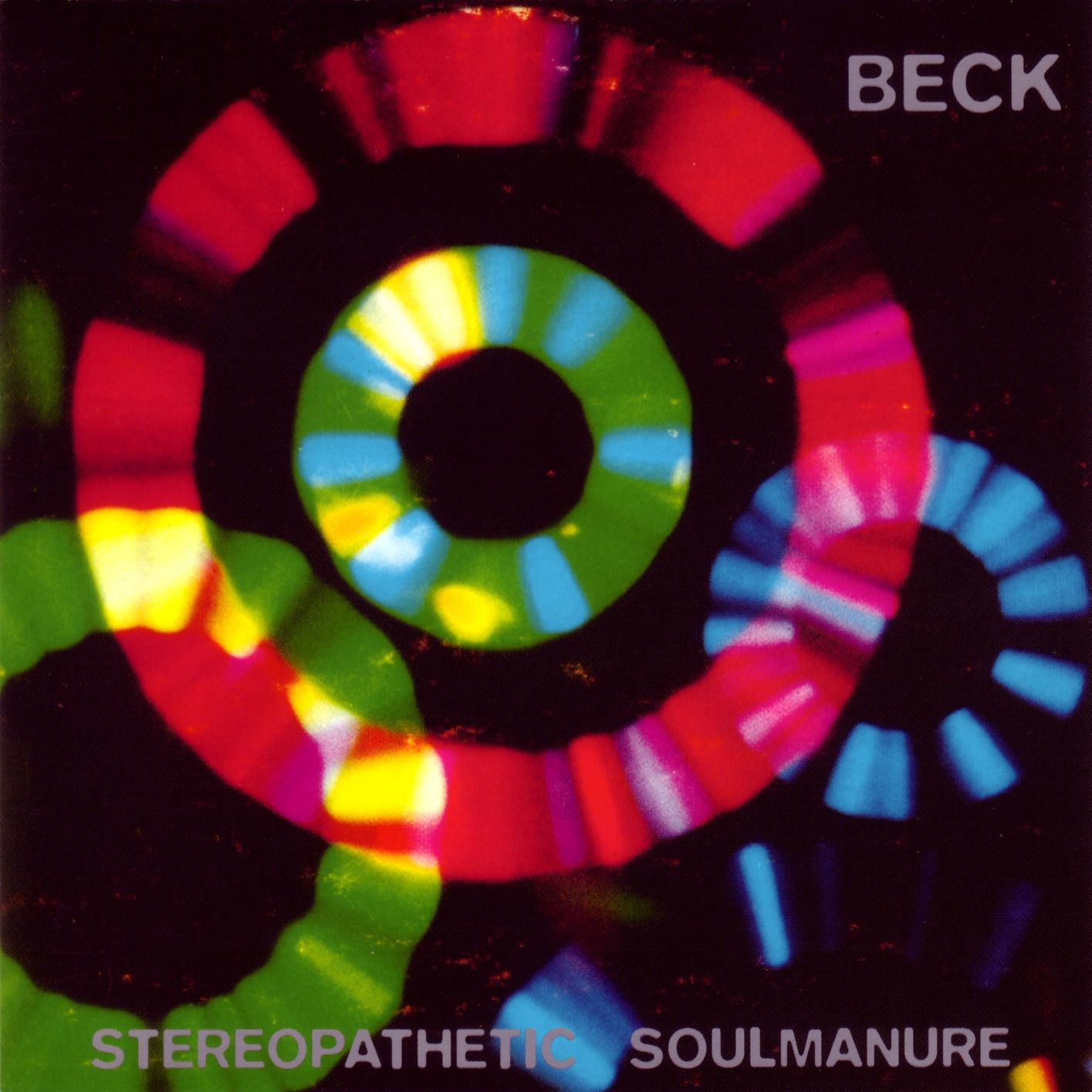 Actually Beck’s second release, this album is technically a compilation of a bunch of Beck’s pre-Mellow Gold music. Starting off with a noise scream-a-thon, we know this ain’t gonna be Mellow Gold–and probably consciously not. Most musicians release this kind of album to cash in on the success of their prior album (why not ride the money wave from an unexpected winner by releasing a bunch of inferior crap that shouldn’t see the light of day), but I think Beck put this out more to show everyone he wasn’t the slacker king that everyone dubbed him after the success of “Loser.” As one would expect, this album is all over the place. There’s a song where it sounds as if an old, drunk hobo sings a little ditty, and the rest is a bunch of booze-drenched, Americana folk and experimental garbage from our friend Beck. Recorded wherever it seems he happened to be sitting at the moment, the shine is off the production on this one, and is quite a departure from the dynamic qualities of Mellow Gold. There are a couple of heart-felt little songs on this one, but other than being an interesting one-time novelty, there’s little to grab ‘hold of, and is ultimately kinda unlistenable.