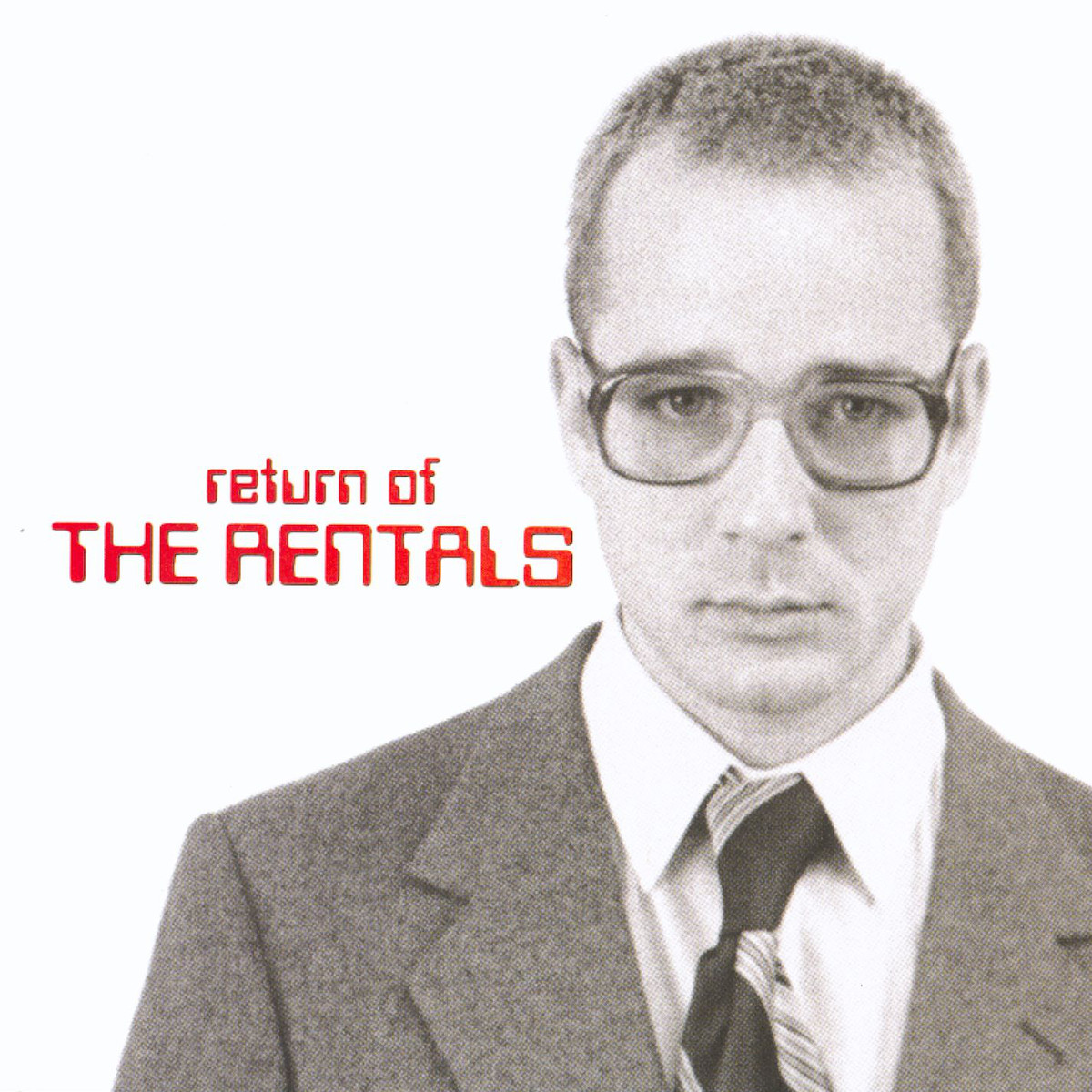 The Rentals: Return of the Rentals

Weezer really never was the same after Matt Sharp left the band. Sharp took with him all the quirky fun–and those wonderful keyboards. The Rentals, in fact, are pretty dependent on those same Moogs, which give them a kind of distinctive retro sound that when paired with fuzzed out guitars and some sweet girl harmonies make for a sound that was actually ahead of its time. It really wasn’t until several years after this album came out that the 80s revival hit its full stride, but these guys took the more throw-back sounds of Weezer, paired then with the cuteness of that dog and came out the other end with this funny 80s meets Sputnik space-age persona that was hipster before people really knew what hispsterism was. Nerd-chic, maybe? “Friends of P” was their kind of one minor hit, and even listening to it today brings waves of nostalgia flowing back into the mushy parts of my brain–and makes me want to see a Weezer reunion now worse than ever. C’mon, dorks, unite!