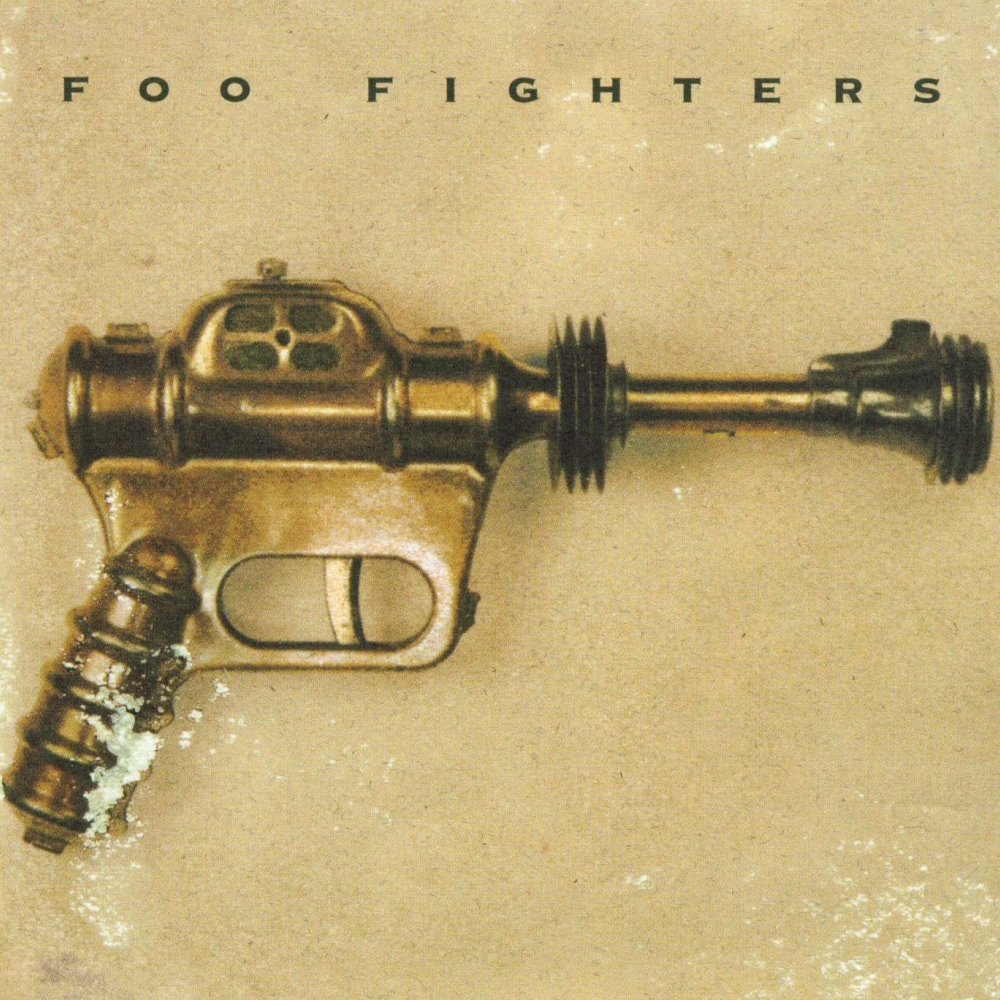 Dave Grohl probably knew that breaking out of the shadow of Nirvana was never going to be easy. After all, he was just the drummer in the one of the greatest rock and roll stories ever told, and certainly second banana behind the tortured genius of Kurt Cobain. When this album was set for release, people could probably smell stinker from a mile away. So what did Grohl do? He took a bit of a left turn, adding a dose of Beach Boys, Cheap Trick and big rock sounds to what everybody figured would be Nirvana II. It turns out that this guy actually does have some talent! I mean we always knew he was one of the craziest and most intense drummers around, but with this debut album he plays all of the instruments, writes, sings and creates an amazingly catchy bunch of tunes that have a flavor all their own. Less dark, and a bit more geeky, Grohl shows his personality on this album, and creates something that is both commercial as well as completely on point in terms of upholding the legacy of his former self. Sure, the production could have been a little less muddy, and Grohl is just a little scared to let his voice really fly, but this is a really solid start to what has become a monolithic career.