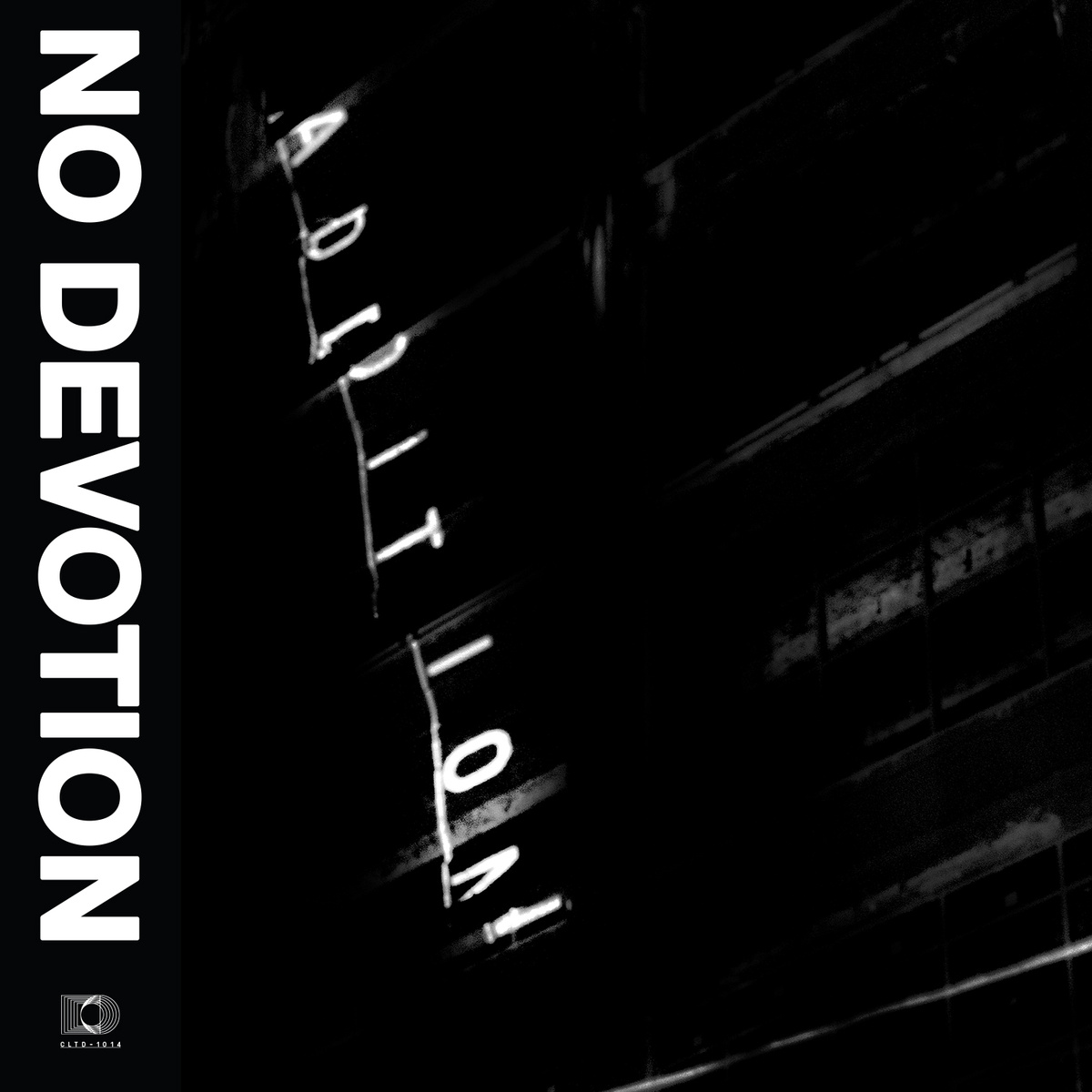 I was pretty psyched to hear this album when one of my more trusted ex-music critics turned podcaster mentioned it one of his broadcasts. I don’t recall the context, but remember him mentioning the band being led by ex-Thursday frontman, Geoff Rickly. Now Thursday, being the seminal screamo band of the early 2000s doesn’t exactly scream pedigree, but I had a certain affinity for the band, working at one point on a pretty sweet flash site for “Album” and subsequently moving to their home state of New Jersey. They were rock and roll underdogs (as are all bands from The Garden State), so I figured this, his new band, would also be. That’s not the direction they took, however.

Thing is, I’m not really sure how to describe the guise it did take. I suppose it would be gothy 80s synth rock. Like INXS put in a blender with Depeche Mode, The Cult and like Gene Loves Jezebel. So like Interpol, but not anywhere as good. It’s a layered mass of echoey guitars and that drum sound that was certainly a favorite of the 80s that manages to sound tight but sloppy at the same time because of the strange echoey production.

Of course I buried the lead. The whole reason this band exists is because the Welsh band Lostprophets broke up due to the conviction of their lead singer, Ian Watkins, for baby rape and pornography. The story of what he did is pretty damn sadistic and nasty, so I imagine the rest of his bandmates wanted to get the hell away from their past as quickly as possible, coming all the way to NJ to recruit a new singer. I’m not at all familiar with their old band, but it kind of makes you curious to hear what the hell came out of a guy so sick in the head. A short listen of the old band and the cheeseball emo metal thing is quite different from No Devotion’s post-punk / new wave thing going on, so I imagine this is a true collaboration that is doing its best to put the past in the rearview mirror while reliving it in the music.