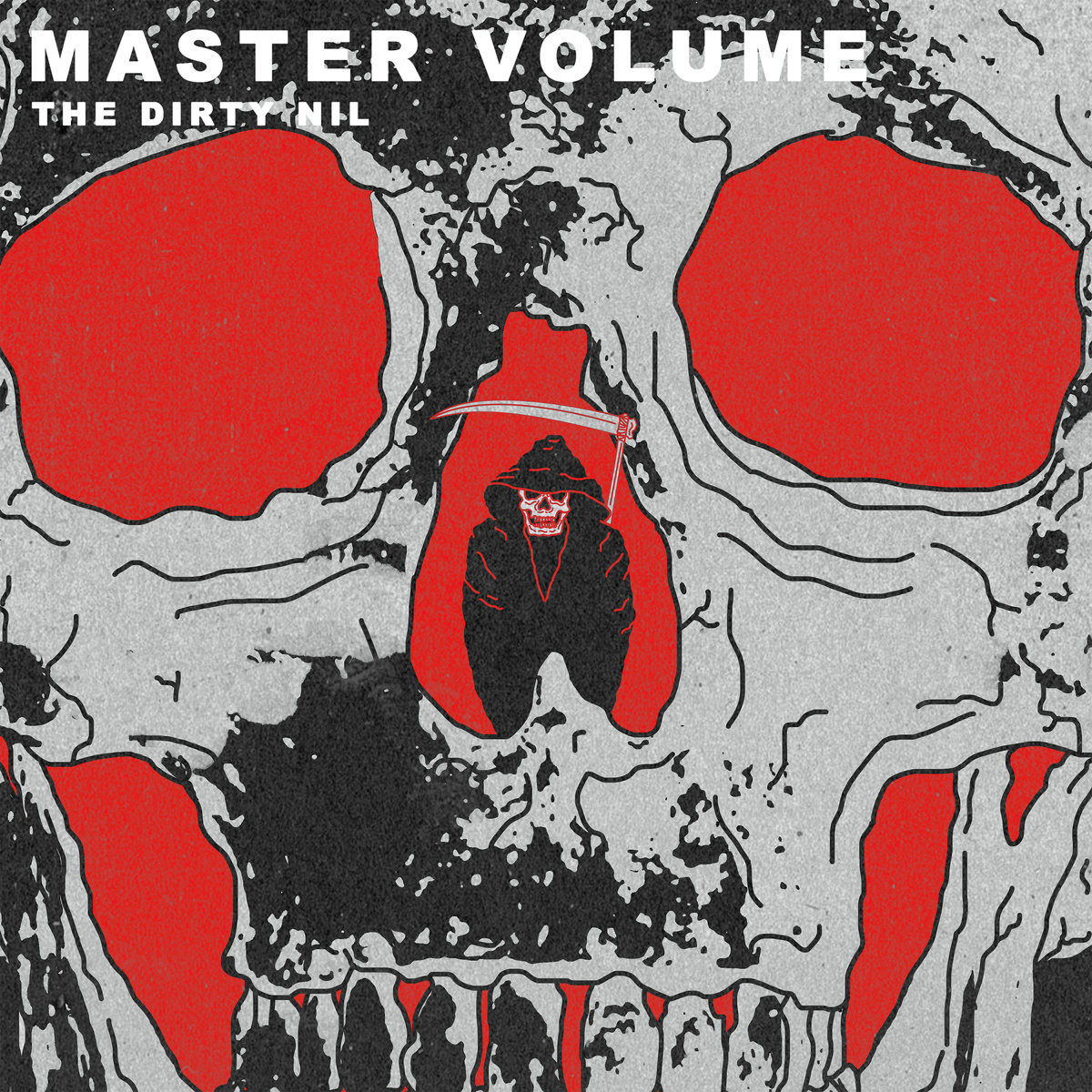 Rock and fuckin’ roll, man! Like the stuff they used to play at stadiums before pop and hip-hop took over the world. Like Cheap Trick and that kind of stuff. Not even necessarily the kind of music I have a deep affinity for, but all ballsy and Camaro like. All snarling and guitars. And maybe some windmilling and whatever that’s called when the guitarist does a back-scratcher while windmilling. That’s The Dirty Nil’s latest in a nutshell. But before you get all weird about the classic rock throw-backy thing, know that they do spike it with enough youthful punkiness to make it not your grandad’s guitar-driven wailing. Plus, they’re Canadian!

The first three songs roar out of the gate with my favorite trifecta of the year. And, yes, there’s tons of testosterone, but sometimes songs about ladies, cars and liberal usage of the word “fuck” are satisfying to the point of embarrassment. I could play track three, “Pain of Infinity,” fifteen times in a row and never get sick of it.  I honestly don’t know how lead singer,Luke Bentham’s, raw-throated growl even survives its three-minute runtime. The songs tend to steer into 70s and 80s hard rock territory in several instances, but do show a little of the faster GnR stuff and punky Replacements and even like a heavy Green Day vibe on “Super 8.” The thing is, that arena rock stuff is not normally my jam, but this is. Because they have that base but the production is still heavy and the vocals shine through and aren’t drowned in crappy drums and slickness. And the subject matter isn’t about like smoking in the boys room or scoring chicks at the KISS show or whatever. I do worry for them, as several of their friends seem to possibly have drug and alcohol problems that are affecting their friendships, but I’m sure they’re seeking help for that after memorializing it in song.

Apparently the last track on the album, “Hit the Lights,” is a Metallica cover. I’ll try not to hold that against them, but clearly they have some influences that I don’t vibe with. But this album is overall terrific and one of my favorites of 2018 by far.