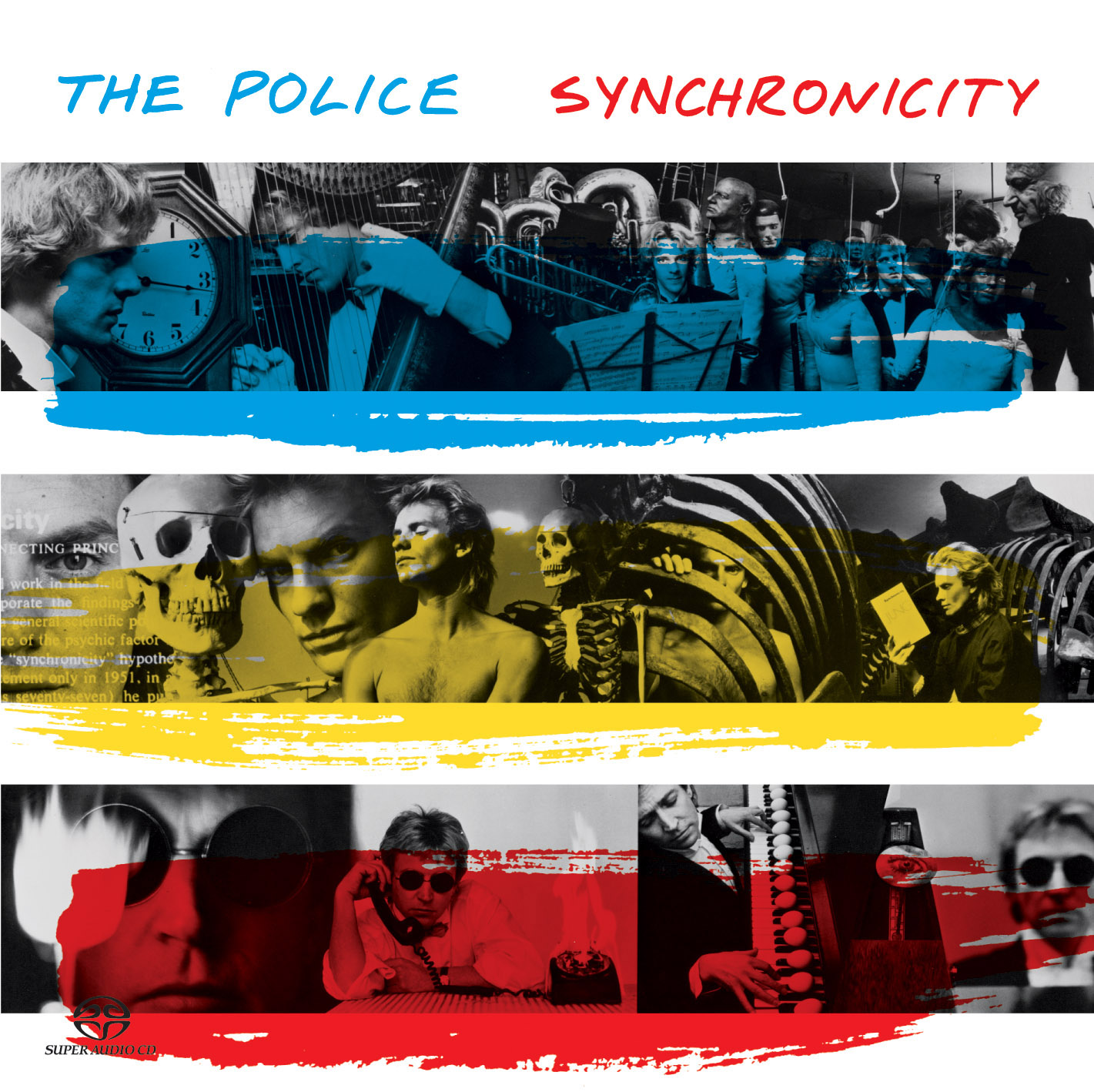 Listening to this, The Police’s last album, in the context of their other albums, you’d almost think this was a different band. Where’s the light? This layered, dark-ass album is obviously a break-up album, a last in a storied career, but it’s so much deeper and darker than their others, you’d think something horrible happened to these guys. Not that this stopped them from somehow getting even bigger than they were after Ghost in the Machine came out. They were omnipresent after the release of this album. You couldn’t pick up a magazine, change a channel or walk into a store without seeing images of Sting (and the other two). I had this thing on constant repeat in my mom’s car and the Sanyo tape deck at home. Everyone fast forwards through “Mother,” but the rest of the agoraphobic, paranoid, semi-nuclear album is a really weird amalgam of death and pain and stalking and odd key signatures and a really forward-thinking album that was way ahead of its time.