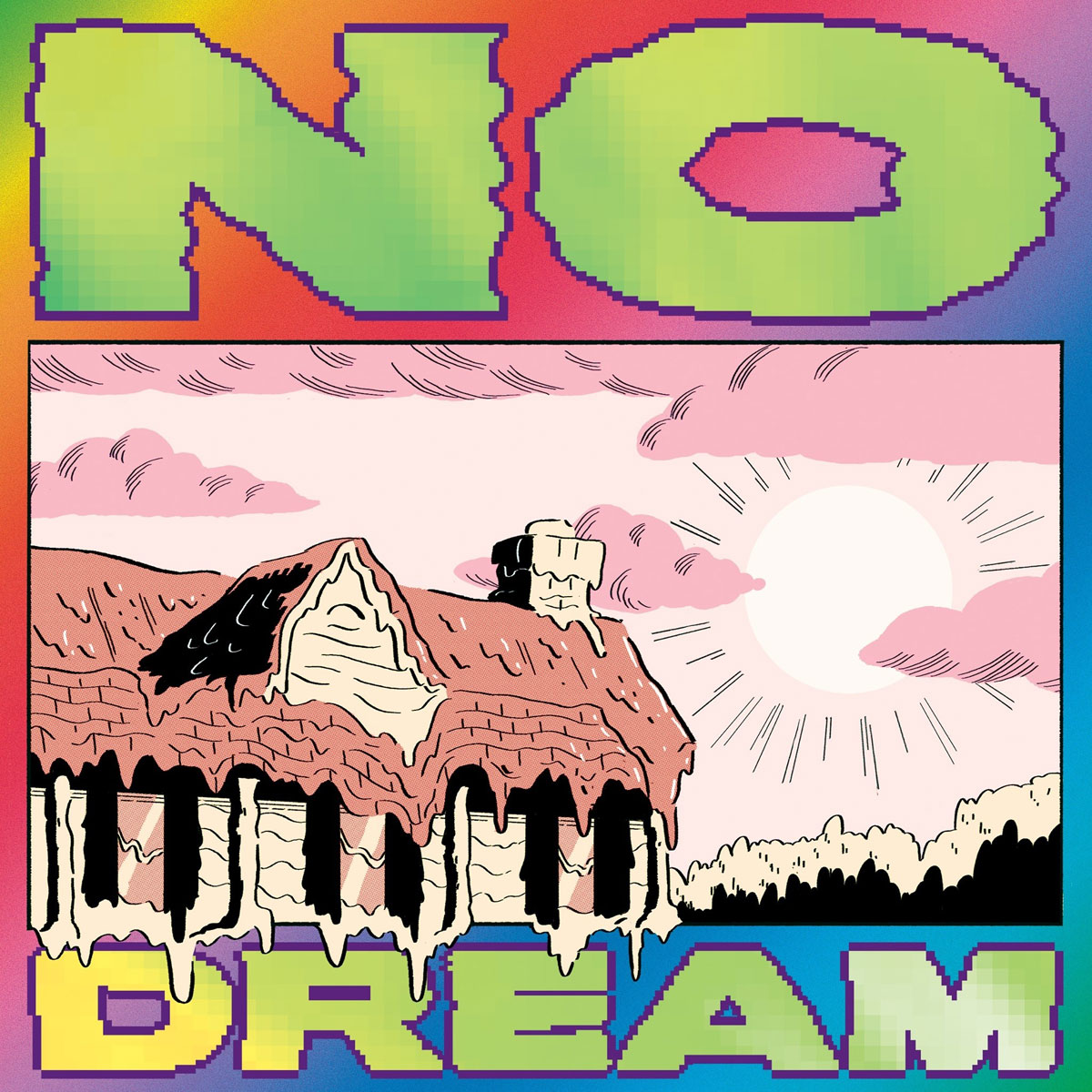 I love the fact that there’s a dude named Jeff Rosenstock from Long Island who started his musical career making ska music now making some of my favorite type of punk revival tunes. Punk revival being a super-catch-all term for energetic, loud, but melodic indie rock. With a lot of noise, some screaming and the occasional post-hardcore breakdown. Or at least the way Rosenstock does it. That dude from Long Island. That dude.

He’s one of those guys who’s difficult to pin down. From his pixelated album cover to times during the album where he seems uncomfortable with how awesome a song is going, it feels like he’s just a wee bit embarrassed that his music might actually be professional and, gulp, good. I mean, the dude is making punk music with sing-along choruses and some intentional sloppiness, not a Radiohead album. But, man, can he write some hooks. Ones he should be especially proud of. These songs slap. And I love the sweaty enthusiasm, even if he does pair it with jorts, his balding pate and a sometimes jokey-seeming approach.

Of course I don’t really listen to lyrics all that much, so these fun-ass songs could be about racial inequality, global warming and elder abuse and I would have no idea. So they just kind of come off as unserious to me, even if the subject matter may be super-deep and/or sad as hell. But I find most of the genre follows this kind of light touch in terms of content. Save the political hardcore stuff, obviously. And the more emo stuff, which isn’t “serious” per se, but certainly goes beyond esoteric lyrics about drinking and your shitty job.

So I decided on a whim to actually look up the lyrics for No Dream. And I’m mostly right. It’s a lot of seeming self-hatred, drinking and shouting. But the song “No Dream” is actually political anti-kids-in-cages stuff, along with commentary about the dangers of social media fame. But outside of that, the only one that sticks out in that manner is the final track on the record, “Ohio Tpke,” which reminds me of an old Get Up Kids or Promise Ring tune. Just a perfect little slice of “girl, don’t run away” pop punk joy. And really a great topper for an album that gets better with each listen. A classic example of what is possible when you just write and sing music you as an artist like and enjoy and don’t care about pleasing anyone but the voice inside your head. Which just happens to be the same as the one in mine. Definitely one of my favorites of 2020 so far. And god knows we need it.