Clem Snide: The Ghost of Fashion 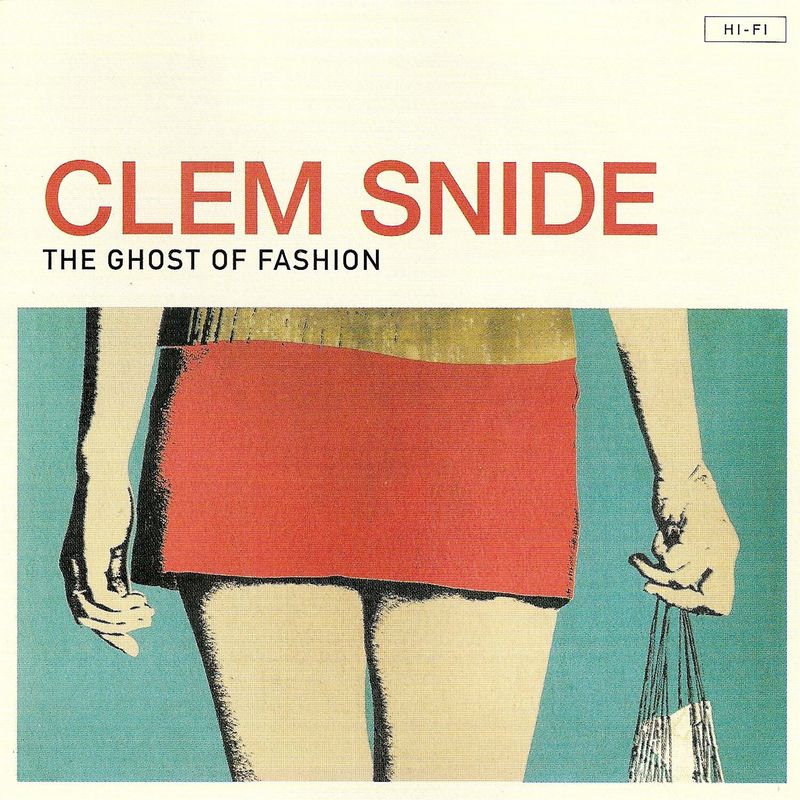 I’ve never really gotten the alt-country thing. I mean, can a band from Brooklyn really be a country band, or are they just a pop-rock band that happens to write lyrics about Elvis and play violin? Drenched in horns, violins and slide guitar, these guys come off as an esoteric and less goofy Cake. The album itself is so packed with memorable, but unfashionable, tunes that they have bent the space-time continuum and have come back to pin the cool-meter. They’ll always be known as the band whose song “Moment In the Sun” replaced the Foo Fighters‘ “Next Year” on the show Ed for a season, only to be relegated to obscurity the next year when “Next Year” returned.