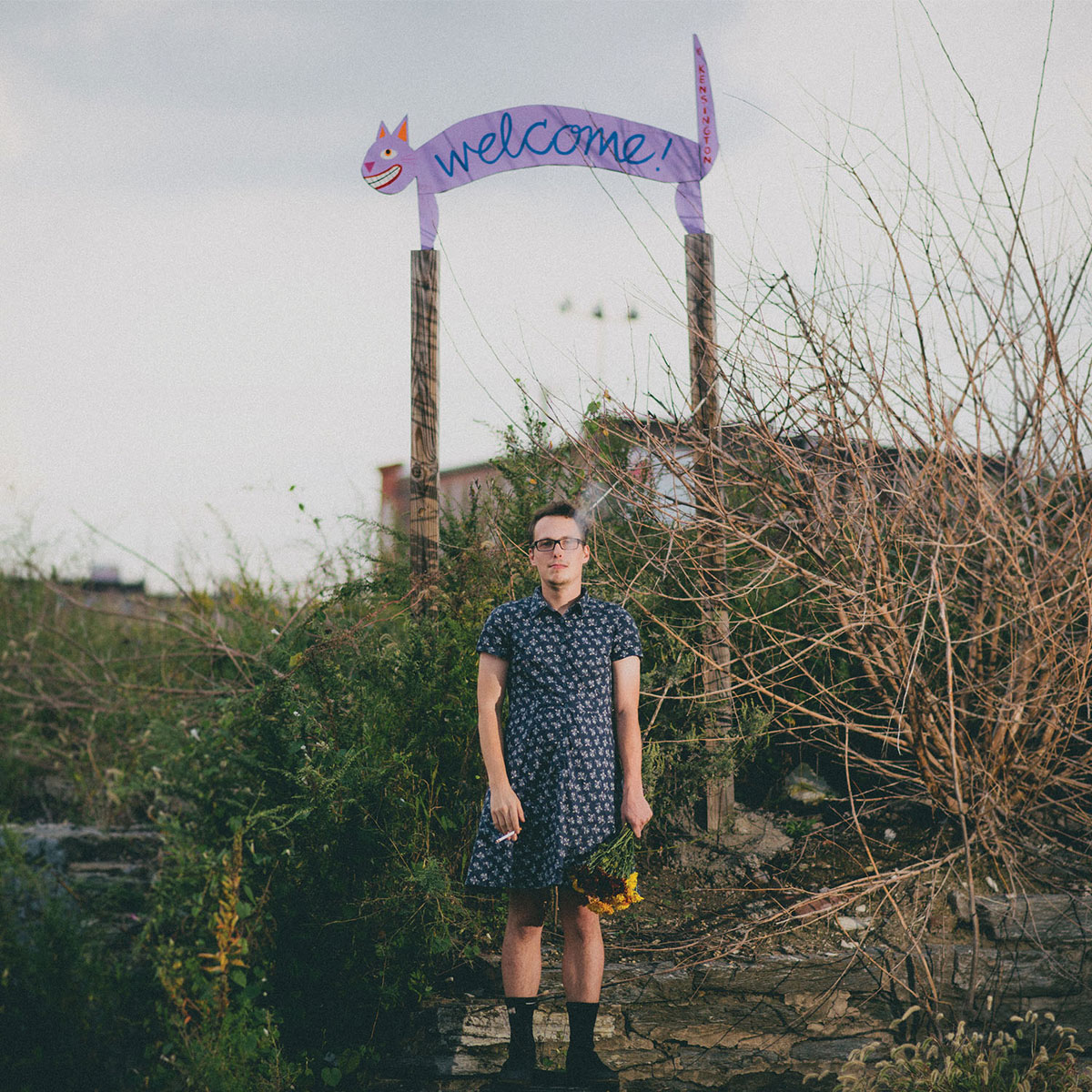 The oddly named Slaughter Beach, Dog is apparently a side project of Modern Baseball lead singer, Jake Ewald. It’s not a huge departure from his main band, but does indeed dial down the personal peril and emo-pop side of things in favor of a more downcast, fictional story of a sad, blue-collar town in somewhere USA. So I suppose it could loosely be called a concept album, but I’m usually pretty slow to pick upon those obtuse stories, so I’ll just go ahead and call it an album with some thematic cohesion. And that theme is generally pretty hopeless and filled with missives about dead relatives and dead-end lives in the mysterious town of Slaughter Beach. Which, if I had to hazard a guess has to be in NJ. I mean, the dude is out of Philly, and Philly is the Weehawken of the South of the North East, so I’m guessing we’re looking at the Jersey Shore somewhere. But since it’s not a real place, I’m basing that purely on the rich tapestry that is the Garden State.

The music is a funny mixture of that kind of early 2000s indie rock that sounds like the band listened to a Sugar’s Copper Blue and spiked it with some Superchunk and something else I’m having trouble putting my finger on, but oddly resembles Why? But it all manifests in one of my favorite songs of the year, “Monsters.” The shit is just catchy as hell with its simple bass, two-guitar, drum lineup, and features awesome lines like “Grandma lit up cursing in the guest room all pissed off over the font on the family tomb.” I could (and have) listen to it over and over again for some reason that escapes me other than the fact Ewald clearly aimed to write a pop tune that captured the essence of embodying someone else who isn’t you for a while. There’s just something writerly about it, and pretty darn excellent. I honestly had no expectations for this album, as I’m not as enamored with Modern Baseball as I hear I’m supposed to be, but this one is definitely a grower, bringing us into this fictional world of rock and roll young people with emo aspirations, but real-world problems.