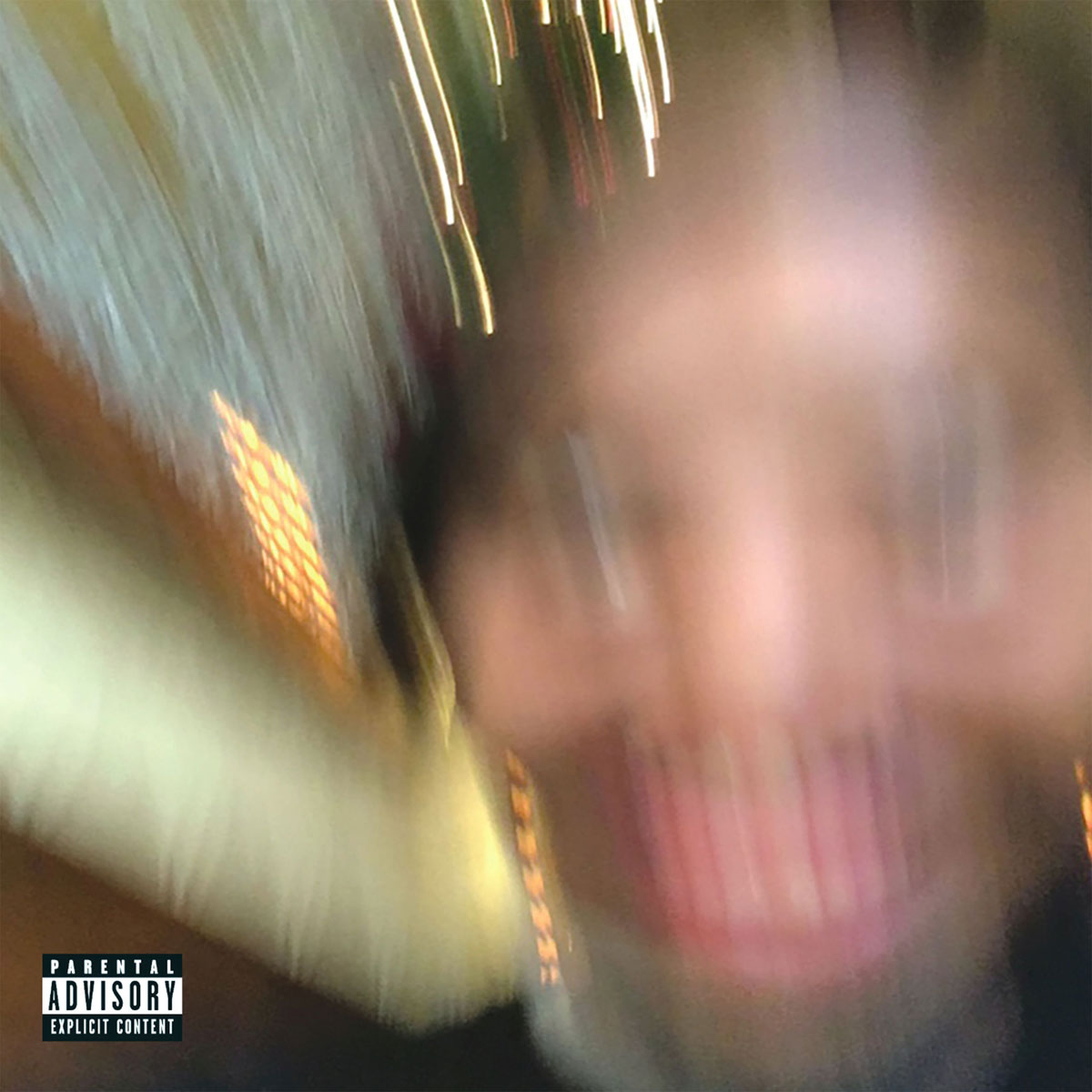 It’s been some time since I reviewed a hip-hop album. I feel like the genre has mostly passed me by. Or maybe I’ve passed it by. I don’t know. I just don’t connect to it anymore. It should be an indication that someone like Earl Sweatshirt is considered “old school.” It just goes to the fact that so much of the rap I do hear is meant to be temporary and transient (or at least feels that way). Hip-hop has always been of the moment, but I tended to listen to the untrendy stuff that felt a little more “classic,” if such a thing exists.

Earl Sweatshirt is a special exception to all of this. The man is a bit of an anomaly. A man out of time. His music uses chopped and looped samples like old underground hip-hop, but is paced like a cloud of weed smoke. The structure is more free-form jazz or the more esoteric MF Doom tracks, or whatever that old DJ Shadow stuff is called than it is traditional rap. It’s not as if Sweatshirt isn’t rapping, because he is, but there is lots of repetition and tons of just languid wordplay that falls into a pretty samey-samey vibe. I looked back at my review of his last album, I Don’t Like Shit, I Don’t Go Outside, which I thought I liked, but apparently couldn’t deal with its dreariness. This one suffers from some of the same issues in my head, but is somehow a bit more varied and less stuck in the mud than the last.

I really can’t get a handle on this stuff, though. He’s like the hip-hop version of a laptop, bedroom indie artist. It’s all very insular and inside his own head. He’s clearly a dude who struggles, and it’s really nice to hear some hip-hop that takes a different tack, but I’m just not certain how I’m supposed to connect to the music. I mean, I know and understand I’m not even remotely the audience for this, but it seems that at some level one should be able to connect to some aspect of art. Thing is, I don’t think that’s what he’s after, especially on this record. It’s his concept album. It’s his catharsis. And, again, I know I’m supposed to appreciate it, but everyone takes in art in different ways. And while I can appreciate it, it doesn’t mean I have to enjoy it.