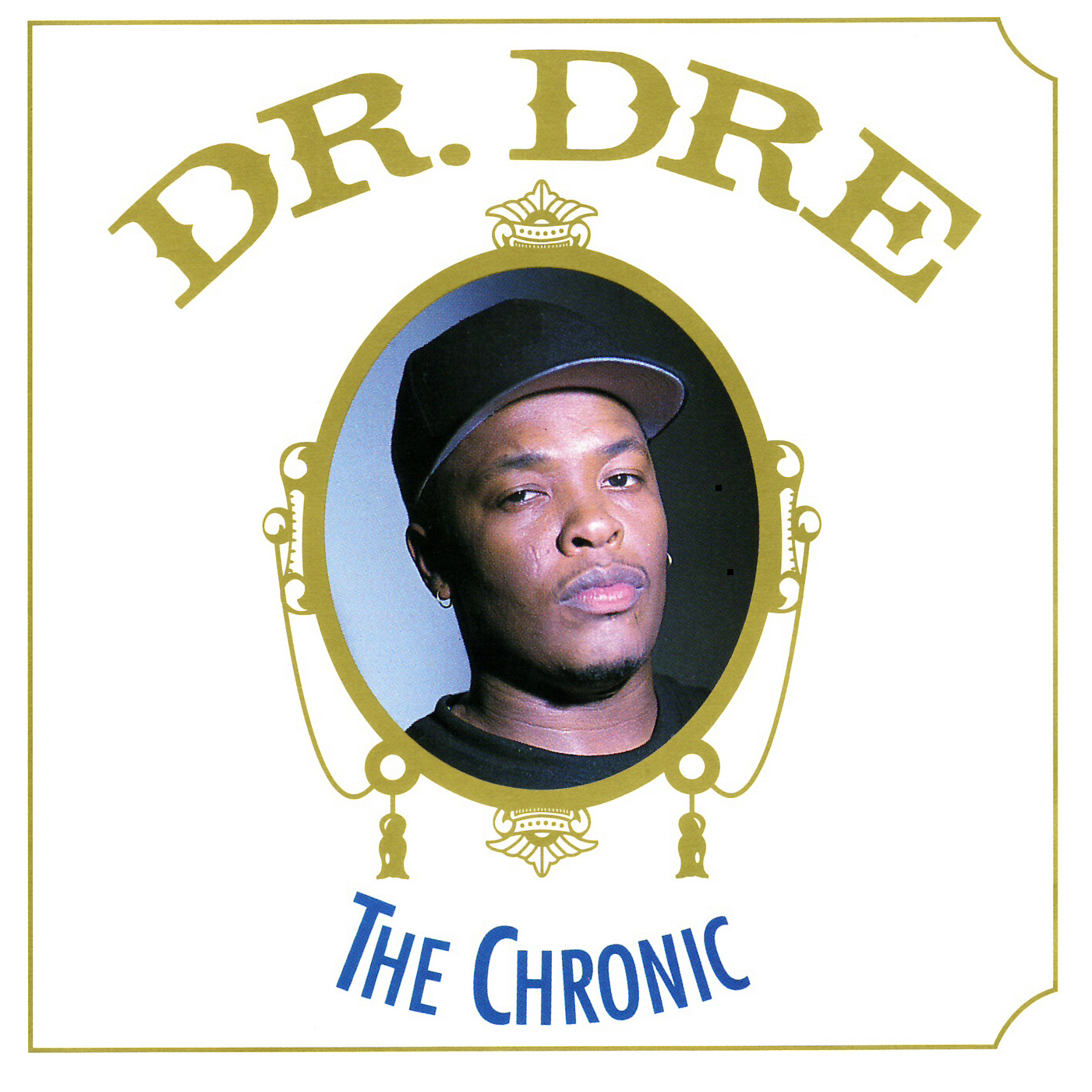 While this album has one of the best party songs of all time in “Nothin’ but a ‘G’ Thang,” the rest of this album is somewhat overrated. I know I’ll get strung up for skewering one of the most loved albums of the early nineties frat scene, but someone has to remind people that we were so saturated with the aforementioned song, and the other Snoop Dogg solo tracks that we overlooked the fact that the only other decent track on this album is “Let Me Ride.” Whatever the case, and no matter my opinion, The Chronic will stand as a classic “gangsta” rap album that probably influenced more young boys to seek rap careers than any other album in history. Whether that’s a good or bad thing is up for debate as well.