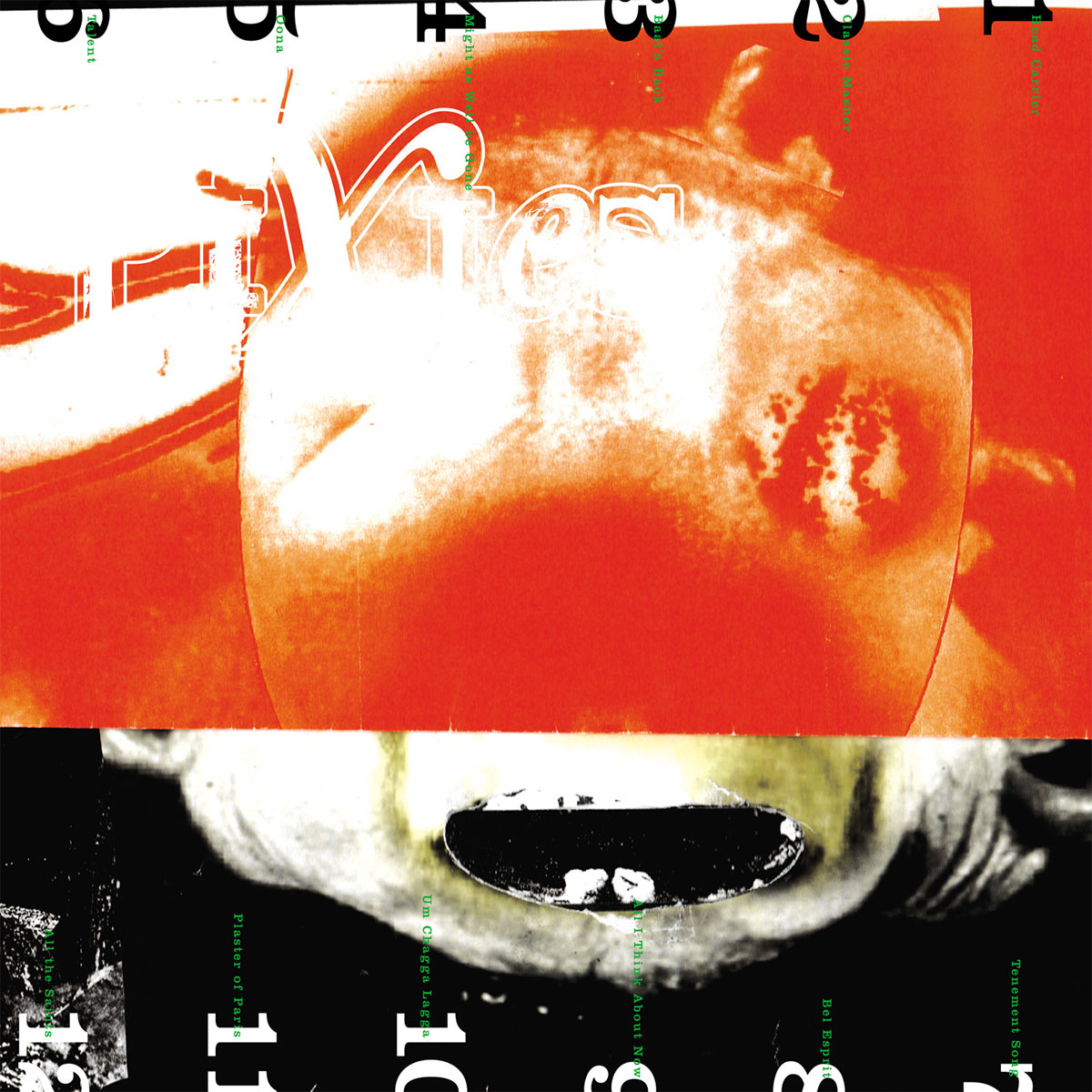 Pixies are a pretty large touchstone for me in my musical evolution. It honestly started back in 1989 with Doolittle, and I subsequently, and quickly, dug back into their back catalog to uncover Surfer Rosa and then their debut EP, Come On Pilgrim. So I kind of took them in all at once: the more polished, major label band on Doolittle and the weird, indie band from Surfer Rosa. And, like most every other band I love, I tend to like their earlier, more raw stuff better. It’s just more organic and angry and, well, strange. Granted, Doolittle has some of their best songs on it and is a very close second in their pantheon. So, the question is, what does a band bring to the table almost 30 years on? What can they possibly do now, as middle-aged, comfortable rockers that could extend and enhance their legacy?

Well, they can bring a little of the past with them and then just try to tweak it slightly for 2016, because the whole idea of these bands is stoking nostalgia without making their act sound tired or like a retread of what made them popular to begin with (that’s what live shows are for). So they start off pretty strong with tracks one and two, “Head Carrier” and “Classic Masher.” The former sounds like a classic Pixies song off of Trompe le Monde and the latter a tune off of one of Frank Black’s early solo albums (most of which I happened to really like). The third track, “Baal’s Back,” however, finds them trying a little too hard and comes off as a bad version of Pearl Jam’s “Lukin.” The tracks continue in a pretty mid-tempo range, non-offensive and vaguely pleasant and entertaining, but nothing that really grabs you. Track nine, “All I Think About Now,” seems to intentionally take “Where Is My Mind” and turn it on its head a bit and clearly ghost the iconic lick from that song. I’m not a huge fan when bands do that (though it seemed to work for Nirvana on “Rape Me” when they aped the iconic riff from “Smells Like Teen Spirit” because Cobain was trying to make a specific point). Track ten, “Um Chaga Lagga,” is also trying to recapture that talky Western thing that Black Francis did on occasion to try to throw a wrench in the works. Thing is, I was never really liked those tracks and found them incredibly jarring and a basic waste of my listening time. Same goes for this one. Hate it.

So the band manages to make a semi-decent approximation of a Pixies album here, though it’s missing some of the darkness and/or creepiness that was kind of the hallmark of their earlier work. It definitely tries to delve into that a little bit at times, but it feels like the novelty of Alice Cooper trying on the makeup and snakes and shit after we know he’s been on the golf course in yellow pants the day before. It’s not to say they aren’t capable of bringing it back to that darker, weirder place, and I think that would be welcome, but they just don’t do it here. After all, are there darker days than right now? Right before we go to the polls to hopefully eliminate what could be an existential threat to our democracy and the world as we know it?