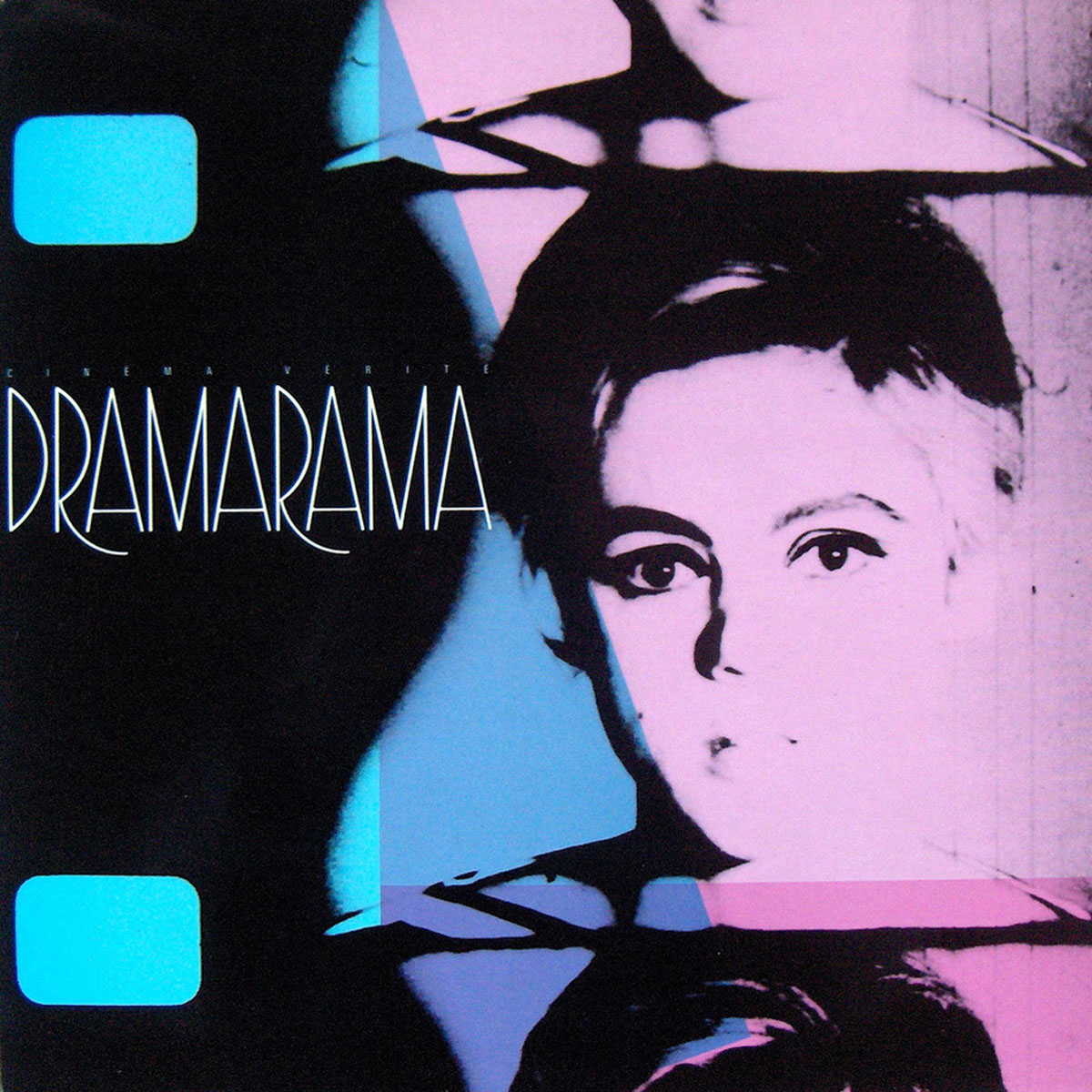 Oddly, 1985 was a pretty informative year for my musical tastes. That doesn’t bode well for the future, as the mid-eighties is not generally thought of as the pinnacle of all that was good. But, luckily, I cared very little about what other people thought about my musical tastes; I just knew I liked what I liked. Self-consciousness and being cool didn’t really enter my thought process until a couple years later when listening to SST bands and “real” rock ’n’ roll (mixed in with some rap) gave you the street cred that kids like me growing up in LA craved. At least those in my immediate peer circle. The other kids were just listening to retreads like the Eagles and Zeppelin and shit.

Enter bands like Dramarama. They were one year too early to be featured on MTV’s 120 Minutes, but were definitely one of those bands that would get played by the odd DJ on KROQ and then picked up by others and get mixed in regular rotation for a couple weeks. The weird thing, many of these bands from those days tended to be LA bands that the DJs either saw out at shows or got hustled by the record dudes at the labels in LA. But this band was a seemingly adult-sounding group of musicians from Wayne, New Jersey! They were signed to a French label and sounded like a mix of The Replacements, The Hooters and something a little more new wave. And their song “Anything, Anything” went beyond the usual KROQ stint of one or two plays in the middle of the night. It became something else all together. A relatively goofy rock song with power pop tendencies that struck a chord. It wasn’t hardcore. It wasn’t punk. It wasn’t metal or hair metal or whatever the heck was going on back then. It was a mainstream, accessible song that sounded like something you thought you could write with your friends from high school. That kind of perfect chunk of pop rock that was down-to-Earth and out-of-the-blue. It came, it rocked, it got out of its own way. It was the every-man’s rock song. And, sure, it was probably my first intro to the band, but it struck in me something quintessential to my musical listening core: it didn’t try too hard to be cool and sound good. It just was.

And it wasn’t until the next year, 1986, when the movie and its soundtrack came out that I realized that track three, “Scenario,” sounded an awful lot like The Psychedelic Furs’ 1981 song “Pretty In Pink,” a seminal song in its own right, but also borrowed from Lou Reed. Which, in turn, made me buy The Psychedelic Furs’ 1987 album, Midnight to Midnight and The Velvet Underground’s 1967 album, The Velvet Underground and Nico, whose song from that album, “Femme Fatale,” Dramarama covers on this album. My takes about the connective tissue may be way off here, but it’s a decent illustration of how music tastes and fandom kind of spread from a single point of interest and make their way into future evolutions, while also being bolstered by past influences.

There seemed to be a bunch of European bands making the rounds in the mid-eighties, but not a ton of “cool” American ones. These guys — despite being from suburban NJ — obviously had higher aspirations and fancied themselves a cool NYC band, despite eventually ending up in LA after this album gained modest success. I mean, they put Andy Warhol “it” product, Edie Sedgwick, on the cover. That’s some inside baseball shit — but is also tragic in a way everyone who knows the story of Sedgwick can understand. It’s very rock and roll, but with with a more cerebral, arty and less raw edge. These guys did carve their own niche with this album and produced some decent music over the next few albums. I actually own their 1990 album, Vinyl, on vinyl and while their discography has slipped from my mind over the intervening fifteen or so years, I’m kind of psyched to revisit it and hear the strands of modern alternative rock wend their way through Dramarama’s under-appreciated music.