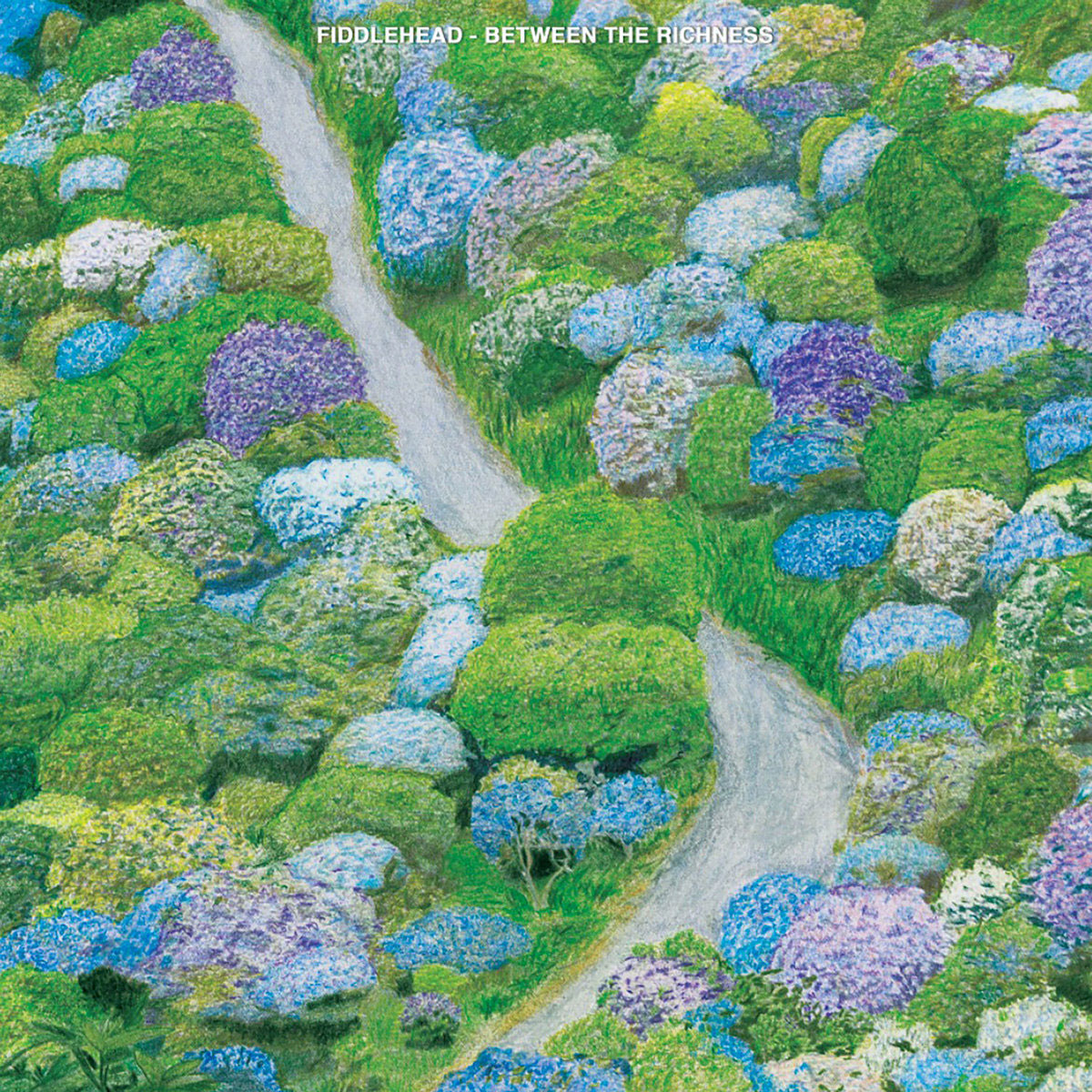 Fiddlehead: Between the Richness

I feel like some fancy-pants restaurant once put fiddleheads in my food. I have very little memory of what it tasted like, but seem to recall it looking kind of like a vegetal seahorse. I’m going to go out on a limb and say that this post-hardcore Boston band has very little to do with that plant/vegetable. Or maybe they’re like foodies or something? Or love tiny sea life? Whatever the case, they seem to set out to record a particularly not-modern-sounding record. It’s not doo-wop or hippie shit or anything, but it feels like they almost went out of their way to sound like a default post-hardcore band from the 90s or early aughts.

I realize, of course, that I may have very little sense of what modern music sounds like. As maybe my brain is stuck back in the days when I consumed music 24-7 (when not scouring Blockbuster for some movie I just knew they wouldn’t have). And I just think they sound like my memories of Quicksand and Rival Schools. I feel like we’re maybe on like seventh-wave emo at this juncture, so perhaps this melding of the post-hardcore genre and the sensitivity of “emotional” rock music is what makes modern rock music today? So instead of Fiddlehead sounding throwback, they actually are the new shit. Or the new, new shit! Whatever the case, I’m here for it. Sanding down the rough edges of hardcore and mostly staying out of the wallow of sincere emo finds them riding that glorious middle. Music that’s not going to punish you, but is also not in the slightest bit nutless. A term of art, of course.

It’s also nice on occasion to hear a band with a really full sound. While they do have some of the anthemic energy of a Japandroids, they fill in the crevices with a second guitar and, well, a bass. I mean how often do you see quintets these days? And they definitely lean more into the emotional stuff than the celebration of life stuff. As I’ve said a million times, I’m not so much a lyrics guy, but more of a vibe person. And I suspect that there’s some pain going on with this music, but I’m not steering into it too hard. It does feel that at only 25 minutes, however, that they get out all the feels that they need to get out there. And then they peace out in a blur of chords and layered vocals. Which, if I had to say, sounds just about right.