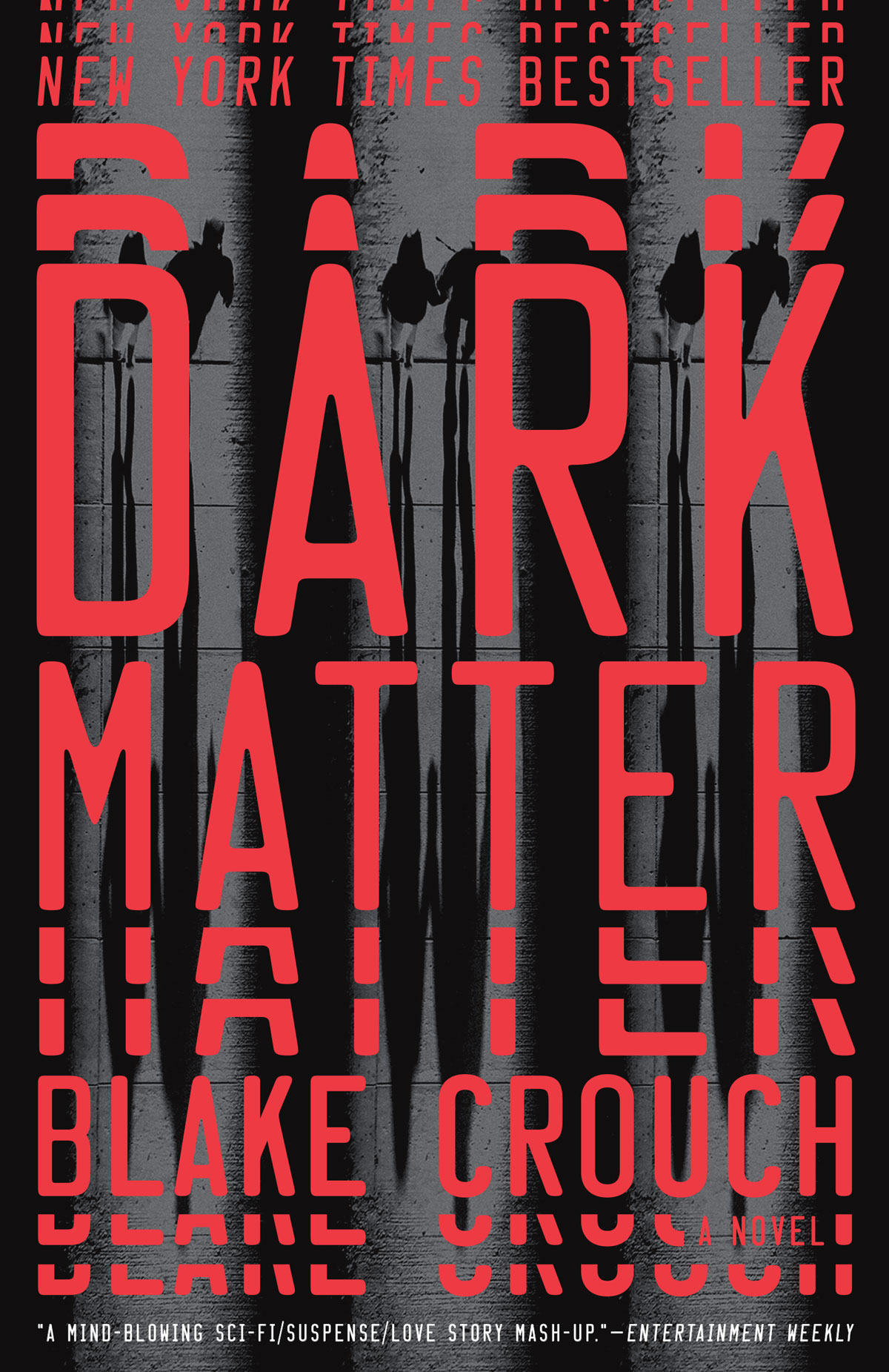 Fuck yeah, time travel! Wait, not time travel? Oh man, this is some multiverse shit, isn’t it? It is. And just thinking about it now breaks my brain. And unlike the similarly titled television show, Dark, this involves physics and very small particles and stuff, but nobody is ending up as their own grandfather or anything. Instead we get a glimpse of all the different branches that are formed when we make decisions in life. The forking of our lives, all lines of which exist in this multiverse thing. Including what we perceive as our own. I’m starting to unravel just typing this.

Crouch’s narrative is pretty basic at its core. There is this college physics professor at a second-rate university named Jason Dessen. It’s made clear that he had a once promising career as a cutting-edge quantum or theoretical physicist, but gave it up to get married and raise a family. All while his former friend and colleague wins some fancy-pants physics award that clearly should have been his. One night he is assaulted by an unknown assailant, brought to an abandoned power plant and wakes up in a universe he doesn’t recognize. Simple, right?

Well, ok, that’s not that straight-forward, but the theme of the novel is. Dessen essentially spends the rest of the book trying to get back to his family, despite seeing alternative futures in which he is more successful and in some ways has the life he was supposed to live prior to making that critical choice to just be the guy he was. It’s a little cheesy, honestly, but it’s a pop theme that we’re super-familiar with and is a simple plot point that drives the action. I mean it worked in It’s a Wonderful Life, so why mess with a proven formula?

There is a bit of mushiness in terms of the scientific explanation of how this interdimensional portal is created, but suffice it to say that Dessen literally opens doors in this vehicle to different forked possibilities in his universe and steps out to everything from a slightly altered version of his Chicago to an apocalyptic hellscape of the same city. Again, it’s always the same time and same location, just different branches of the same universe. Or multiverse. Dunno.

The thing that I don’t quite understand is when new branches are created. We make 100 decisions a minute (if not more). Like if I decide to walk into a room and have a 50/50 whether I turn on the overhead light or the table lamp, is there a branch created there where I do one and one where I do the other? Or are branches really only created when I make critical, pivotal or life-altering decisions? And, based on how the world differs in each of Dessen’s universes, are there forked universes when decisions are made outside of me? I mean, Dessen wasn’t responsible for the apocalypse, so I’m really unclear how this whole multi-verse thing works.

That said, if you don’t turn your brain to mush thinking about the conundrums and paradoxes, the action in the book is fun. And the theoretical science that is explained is also interesting and cool. The story itself sails along, and the writing — while not high art — is solid and breezy. Crouch really cares about his character and makes his struggle as real as it can be in what amounts to a sci-fi action thriller novel. I read this thing on the beach, which is the perfect place for it. Or on a plane or on a train. This book isn’t going to tax your reading comprehension too hard, but will certainly make you think about all the decisions you’ve made in life and how that whole butterfly effect thing is really f’d.