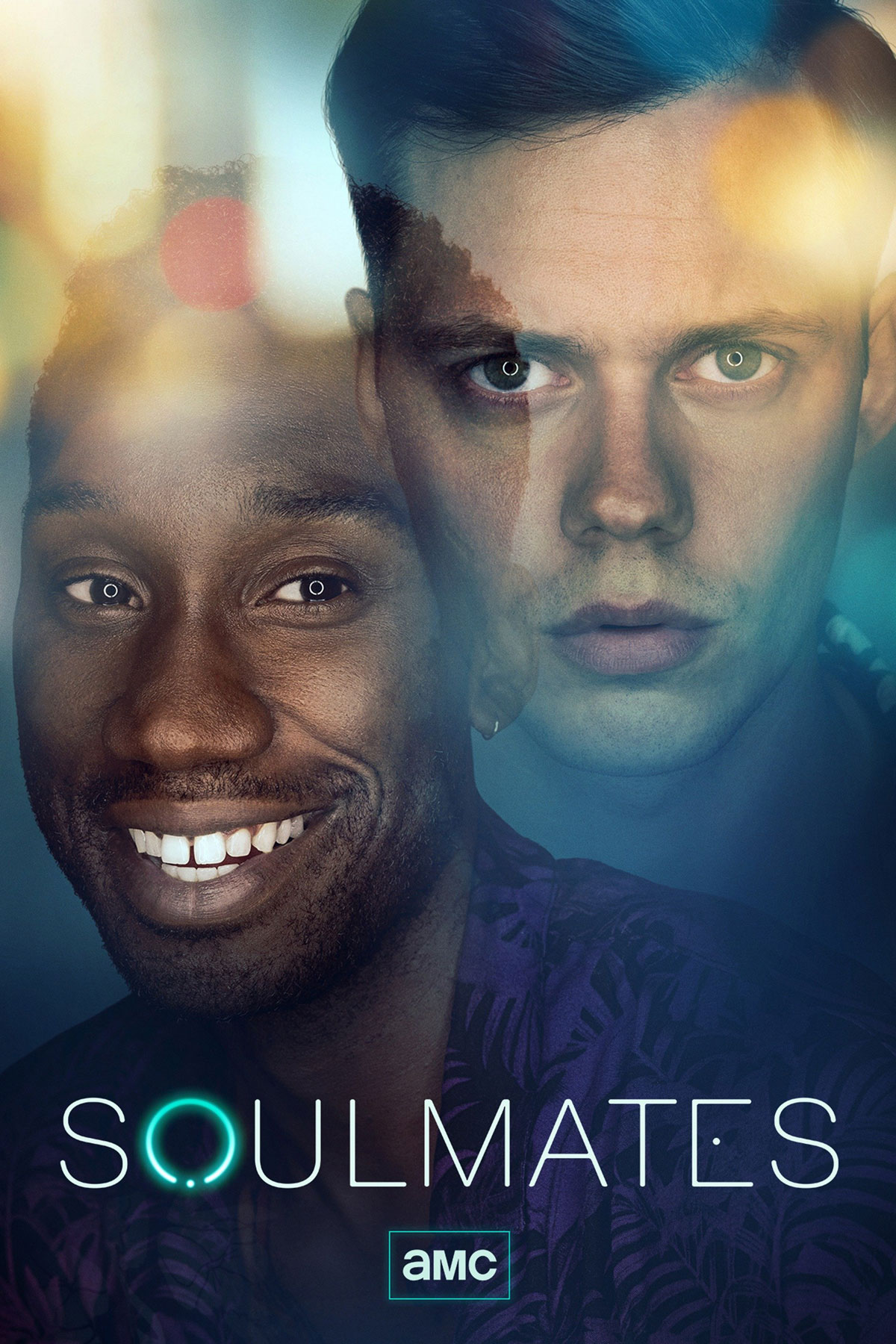 For a review of Soulmates, I might as well send you over to my The One review. It’s pretty much the same show. Or at least the same exact concept. What if, through a simple DNA test, you could find your perfect match? Your soulmate? Never mind the actual scientific, geographic and logistic yada-yada that goes into that. The focus here is on the morality of that decision. Taking the test. Following the test. Acting on the results. It’s all a little wacky. The difference here is that Soulmates is an episode-by-episode anthology. There is no narrative underpinning or overarching plot like in The One. Nope, each episode — six in all — is a new story revolving around this technology. Sort of.

All of which I didn’t know going in. I saw Sarah Snook (of Succession) and Kingsley Ben-Adir (of Love Life and High Fidelity and all sorts of other things) in the original poster and thought they were the stars of the series. Turns out, they’re just the stars of episode one and never appear again. So I started off feeling a little robbed of Snook using her natural British accent for six episodes. It also turns out that this first episode is the most “traditional” of the series. It’s the pilot, for lack of a better term. It’s the one that has to set up the framework. We’re fifteen years in the future, and there’s this tech that will match you with your soulmate if both you and your soulmate take the test. If your soulmate has yet to take the test, you live in this limbo. Or your soulmate can choose to take the test and “block” the results. Meaning that your soulmate is out there and in the system, but you just can’t see who it is. And, of course, once you do match, you have to choose to either pursue the match or not. Regardless of your current relationship status. Oh, the moral quandary! Because, of course, once you meet this person, it’s an inevitable fact that you’ll fall madly, deeply in lust with him or her. This is what the first episode does.

From here, though, the series has to tell different stories. It can’t just be another married couple wrestling with the choice to take the test, follow the test and act on the test. Right? Right. Instead there needs to be — in order: 1. A story of sexual deception and revenge. 2. A story of polyamory and what really makes humans happy. 3. A story of a gay relationship in Mexico that somehow involves an all-in-one-night adventure with drug lords and stuff. 4. A story about a death cult that revolves around people whose soulmates died before they could match. 5. A story about the nature of serial killers, I think? Point is, the writers have to go pretty far afield from the initial quandary and just try to tell short stories that either directly or peripherally revolve around the Soul Connex soulmate-matching tech.

For instance, the story in Mexico. Which is about a romantic whirlwind relationship between a slightly-less-creepy-than-usual Bill Skarsgård and Nathan Stewart-Jarrett. Skarsgård’s character has a layover in Mexico on his way to meet his soulmate in Colombia. I’m not going to point out that this dusty town in Mexico seems like an odd place to have a layover flight — as it certainly doesn’t seem like the home to any kind of airport, let alone an airport hub — but I’ll move on. Point is, he meets Stewart-Jarrett — an apparent thief/grifter — at a bar and they get into a tryst/adventure. It’s one of those After Hours type plots, where they go from dangerous place to dangerous place chasing down a thing, but the whole episode really has little-to-no connection to the soulmate plot line. Other than the fact Skarsgård is supposed to be meeting this Miguel fella in Colombia. It’s not a bad little episode, but, honestly, if you’ve seen the 1999 Sandra Bullock / Ben Affleck vehicle, Forces of Nature, this is pretty much that.

Look, I think the Soulmates folks watched Black Mirror and were like, “Hey, how do we make a semi-futuristic anthology series that can have some twists and turns, but have some sort of overarching framework?” In fact, a little Googling tells me that Soulmates was, in fact, co-created by a Black Mirror writer, who may or may not have borrowed from his compatriot’s “Hang the DJ” episode a little. Or a lot. This second fact isn’t a “fact” per se, just my observation. Whatever the case, there is definitely an undercurrent not dissimilar from the ominous one in Black Mirror in the majority of the episodes. Especially the creepy second episode, “The Lovers,” which is some mashup of sexual coercion, suicide, revenge porn and just weird awfulness. That just seems to be actor David Costabile’s jam. He appears to love to be the seemingly “nice” guy who ends up exposed and humiliated, shamed and/or otherwise left empty and broken. Weirdo.

Look, some of this thing isn’t great. It’s a stretch at times. It takes some overlooking what amount to giant plotholes about both the matching tech and the response of the characters to it. It takes ignoring the inconsistency of the power and primacy of the DNA matching on humans. In other words, if you dig a little beyond the surface, it’s pretty evident that they told the stories they wanted to tell working within a very loose framework that is pretty flimsy. Which I suppose is fine if you’re not a picky jerk like me. Now, they will have a second season supposedly coming soon. We’ll see if they stick with the plan, or abandon it all together. Or, perhaps, like The One, maybe focus a little more on the moral question of if this tech should exist at all. Or if the company behind it is perhaps at the root of the problem all together. A la Black Mirror.