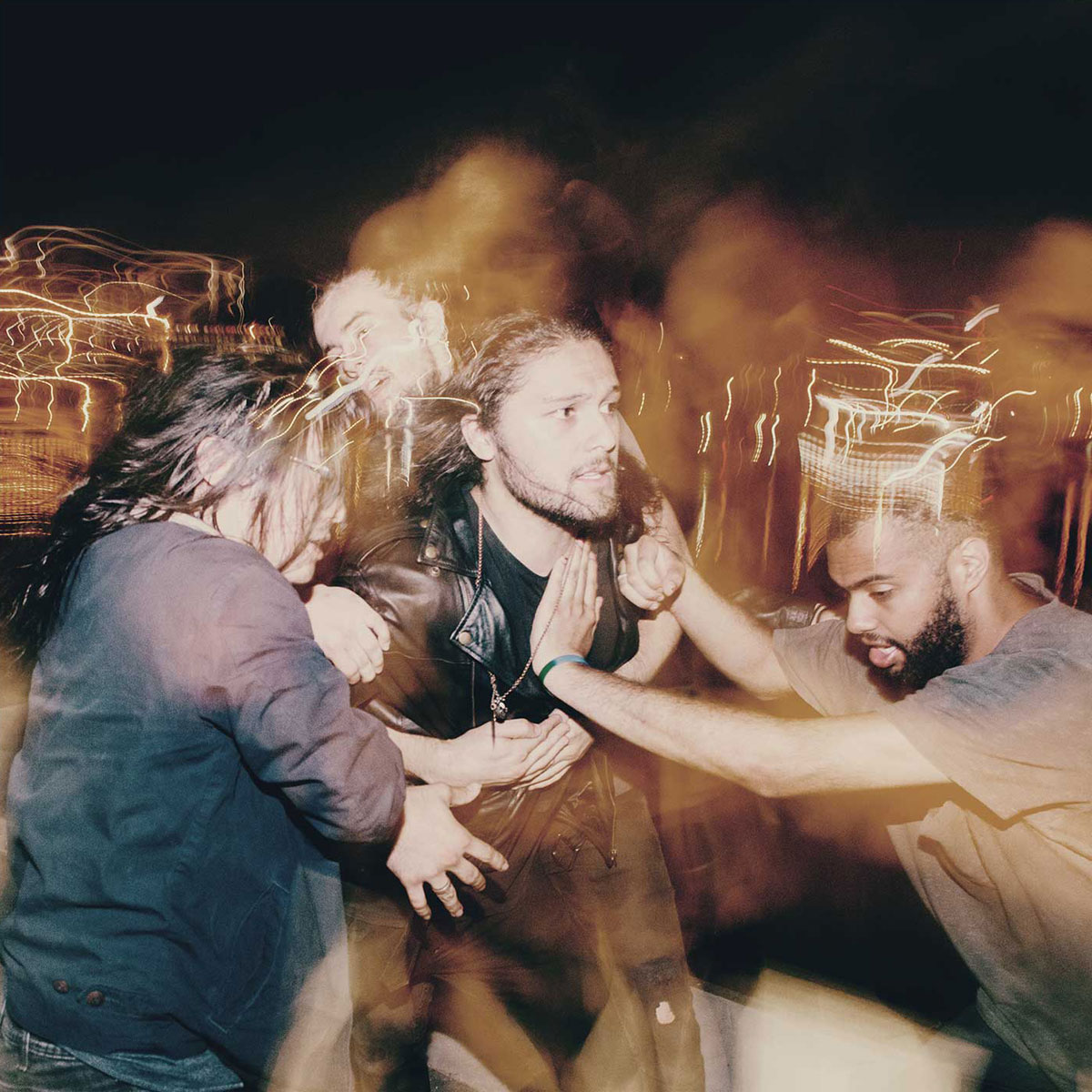 Gang of Youths: The Positions

Opening your album with a seven-and-a-half minute song is a pretty ballsy thing to do. It’s basically a band saying, “You’re gonna take us seriously, motherfucker!” And then to make that song a clear mashup to all of your heroes in U2 and Springsteen and some Tom Waits and perhaps something a little edgier version of The National, you’re laying it all out for listeners to either click away or be so intrigued they can’t help but continue on to track two. As it so happens, I was more intrigued than repelled. I mean, what giant cajones! I’m certainly not a huge fan of those artists, save The National, but my sense of grandiosity and deep down admiration of pop structure with an indie bent got the best of me.

And so I was rewarded with track two, “Poison Drum,” which kept a similar aesthetic but brought in some more modern tinges and harder edges. Like the band The Von Bondies always wanted to be but never made it. Of course I’m listening to these guys assuming they were either all Brooklyn or else Midwestern (they have a song entitled “Kansas”), with their distinctly American-feeling lyrics and sentiments and mentions of streets and places, all of which seem solidly American. But these dudes are Aussies! The lead singer’s unaccented baritone feels just so damn familiar and nostalgic and warm. He does a few Bono-like flourishes here and there, but has an otherwise up-front voice that is so rock ‘n’ roll perfect it almost sounds as if it was compiled via some computer simulator.

Now I’m sure the people who actually understand music would call some of this stuff derivative or something (there’s a portion of “The Diving Bell” that sound like a direct rip of Springsteen’s “I’m on Fire”) but while it all feels warm and familiar, I can’t say exactly where I’ve heard it before. The songs also shift gears from track to track, employing piano, synths and strings, switching tempos and time signatures, but all with a melancholy, but sneaky optimism, that pervades. Generally I have trouble recommending albums to people for fear they’ll hate me, but this one — my newest guilty pleasure album of 2015 — I can both justify because of its Constantines, Centro-Matic, Hold Steady undertones and know that my adult friends will love its great song structure and anthemic overtones. Don’t be scared of the youth; they’re just like you and me. Just younger.