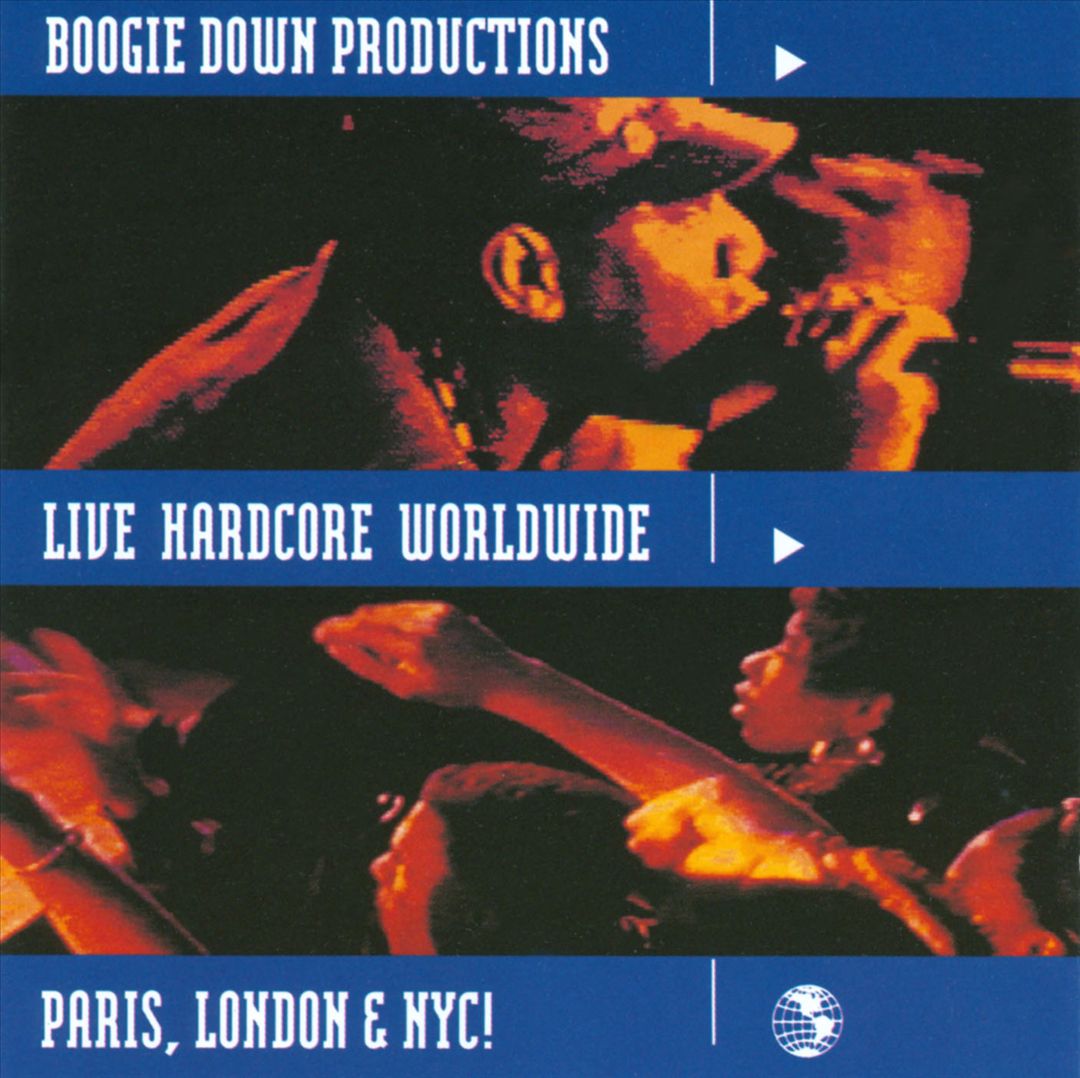 Thank god KRS-One is a humble man (um, not). But even his giant head can’t make live hip-hop listenable. The shit is meant to be mixed and remixed in a studio, not shouted over screaming crowds and its own bombast. The weird mixture of reggae and hip-hip makes the stuff just headache-inducing. The thump-thump constantly starting and stopping (along with the raps cut short by Mr. One’s talking) makes me somewhat seasick. There are a few tracks that sound relatively cool, but they can’t help but be worse than the studio versions. The scratching sounds more like someone’s stepping on a large duck than the wheels of steel. And there are some bizarre keyboard flourishes that make me feel like I’m listening to the The Cat from Outer Space soundtrack. How many times can we hear “throw your hands in the air” and “oh yeah?” They do manage to pull out every early 90’s cliché in their live show, but do we need to witness it? Probably not. It would have been much more enjoyable to have this as a greatest hits compilation (as that’s what it really is), enjoying the songs the way they were originally intended. Plus, 24 tracks is too long for even a Beatles album.