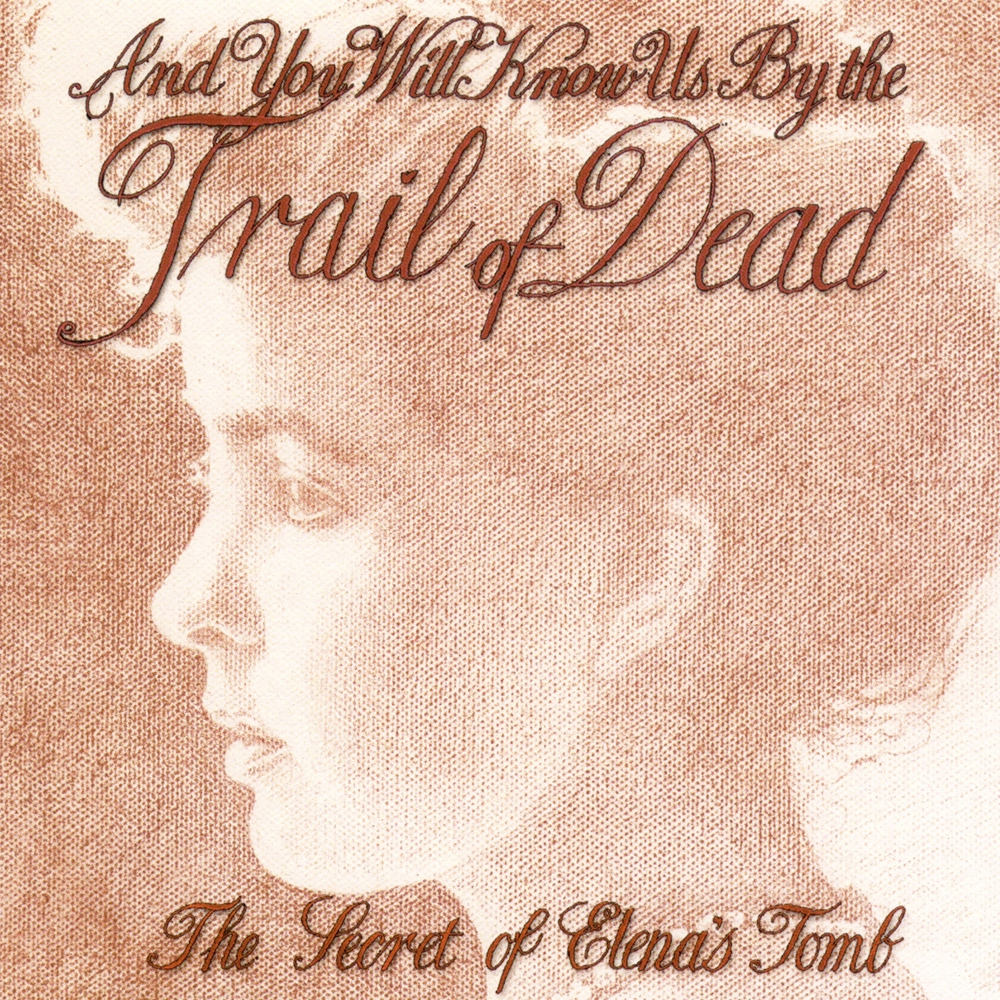 …And You Will Know Us By the Trail of Dead: The Secret of Elena’s Tomb

A softer, gentler Trail of Dead? God help us all. Lord knows what this means for the future of the band in terms of mood and direction. Through the five tracks, it’s hard to get a sense of where they’ll go next, although it seems like they’re certainly heading more into the weird emo realm that everyone cringes at these days. Tracks like “Counting Off the Days” seems to almost be pandering to the Dashboard Confessional crowd (as scary as that may be), but other good tracks, such as “All Saints Day” seems to at least follow a logical progression from Source Tags & Codes into a more accessible sound, but one that doesn’t stray from their core music. The third track, “Crowning of a Heart” also keeps in touch with their last album, taking the other path. It’s as if they took one of the songs from Source Tags & Codes, and split it in half, diverging one way in one song, and the other way on the next. Let’s hope they stick to one of these paths and don’t go spiraling off into whiny hell.