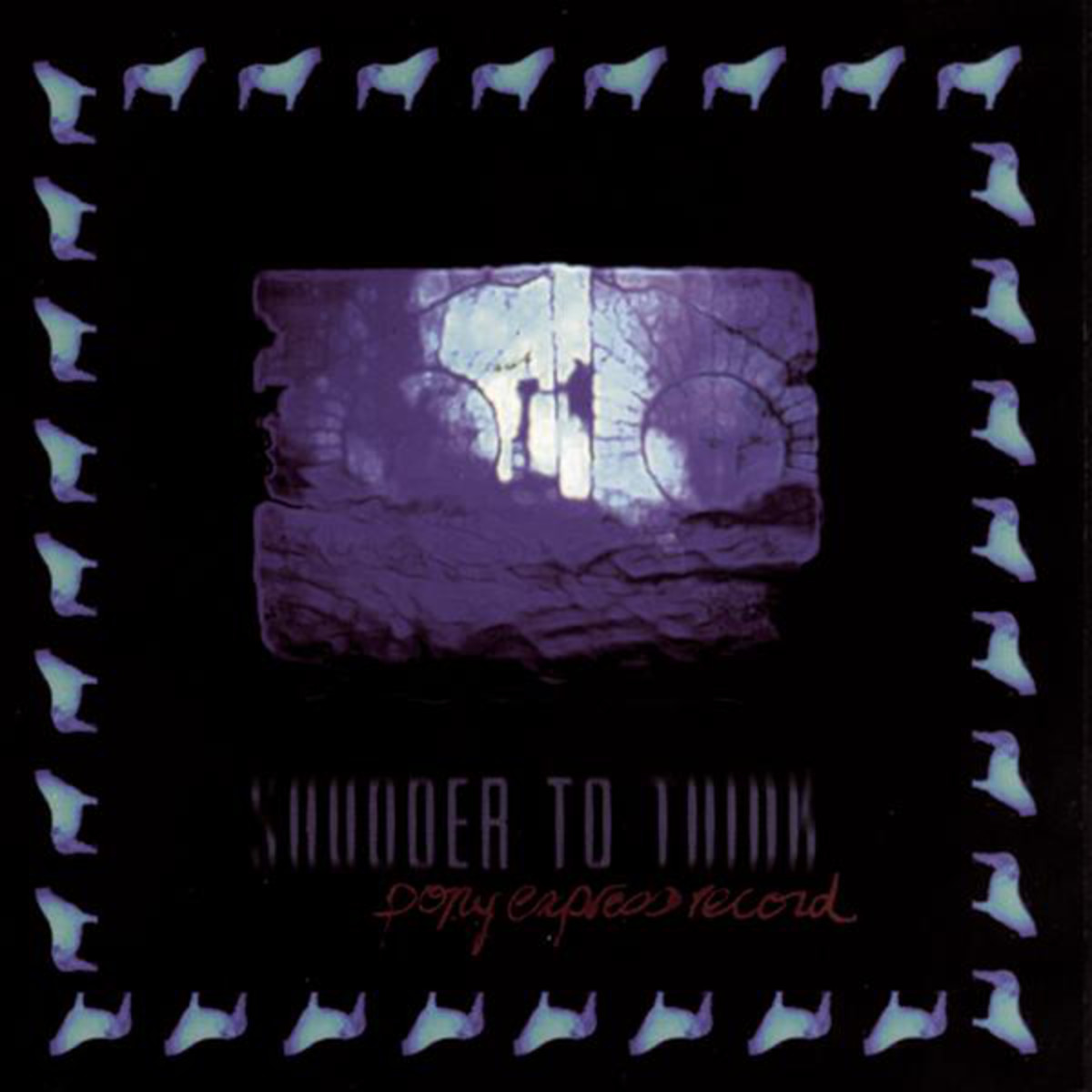 These guys do kind of sound like they’re having a stroke. The stuttering start/stop thing is jarring and angular and pretty freakin’ cool. There are so many different kinds of music going on here; it’s difficult to nail down an exact genre. There are churning guitars, elements of metal and jazz, but it’s the lead vocals that really set this album apart. Lead singer, Craig Wedren, wails and whispers and wails again and does his best to put on a show. Given this album’s breadth, amazing production quality and challenging approach to music writing, I’d say that this thing is actually an influential album that many may not know they are influenced by. This thing is a precursor to art rock bands and all those dramatic fun Canadian and Brooklyn bands that all of us love so much these days. If you’re a fan of modern hipster music, pick this one up, and you’ll see what I mean.