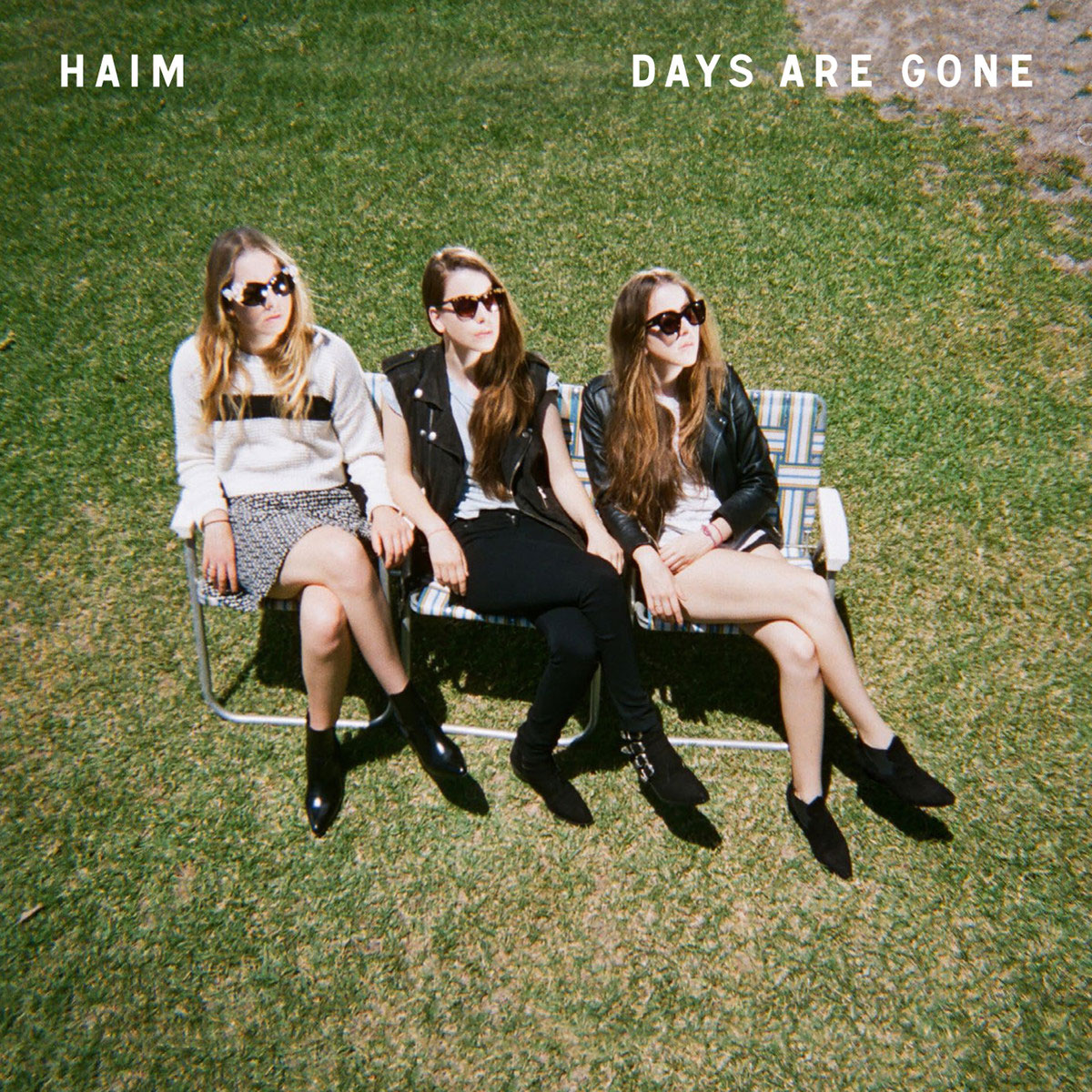 There’s so much about this album that I really want to not like. There’s like some serious Taylor Dayne action going on here, which would normally make me run screaming — and there are times where my constitution is at its breaking point — but then I dig deeper and hear tones of The Strokes and even Billy Squier on songs like “The Wire.” Not that I’m a Billy Squire fan or anything, but their weird soft-rock, 80s/90s R&B amalgam that is often twee as hell can also employ some guts at times. There’s mostly just something oddly nostalgic about their tunes that feel like they’d run over the end credits of an imaginary John Hughes movie you just fell in love with. I wouldn’t think this relatively pop-forward album would test my sensibilities the way it has, but there’s something about it that makes me feel all warm and fuzzy inside whereas so much modern music leaves me cold.