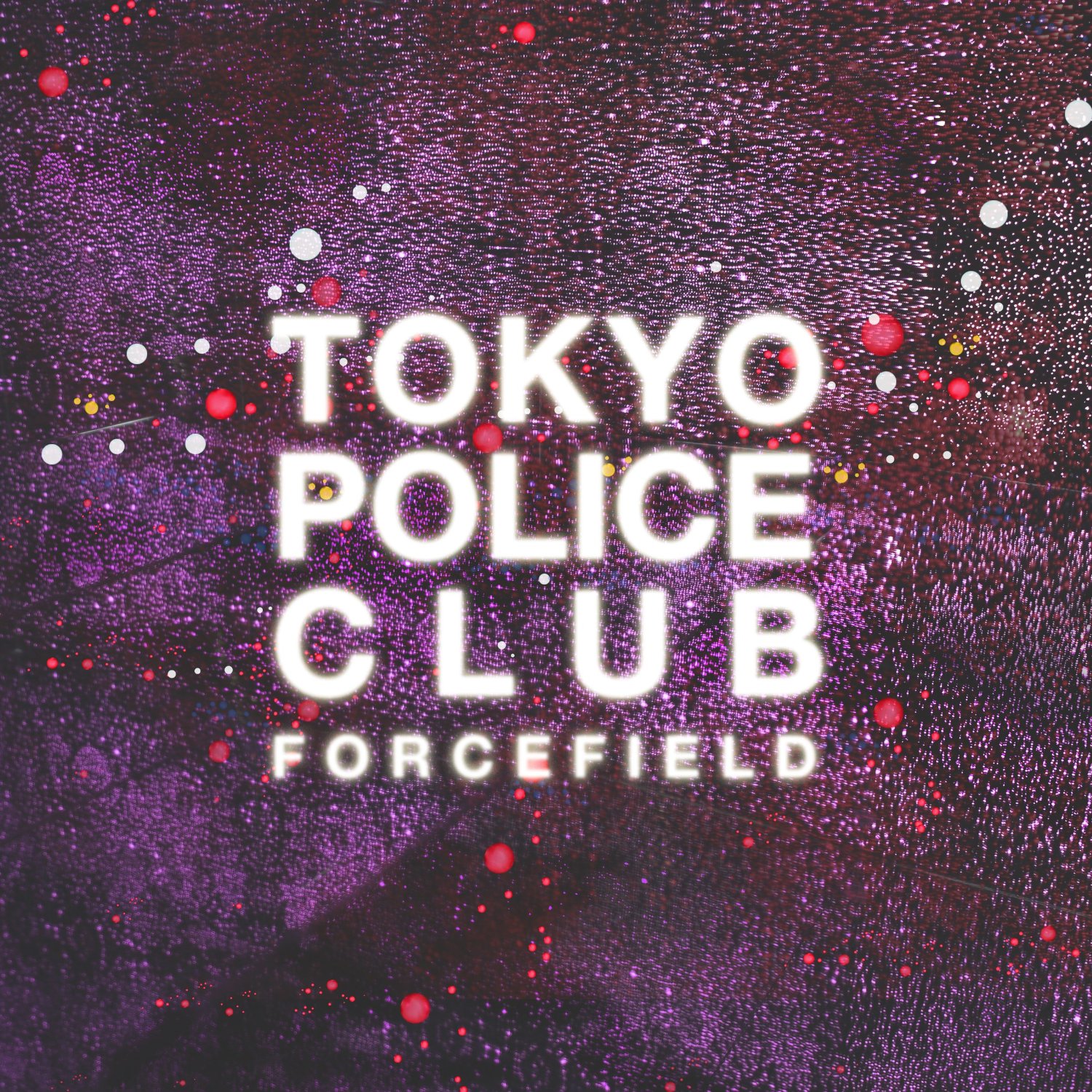 C’mon guys, an 8:30 minute song for track one? I honestly thought they had lost their damn fool heads. Have they gone all prog rock on me, this once-promising band of children from Canada? It would be just like our neighbors from the north to follow Rush into the rock abyss. Or maybe they’ve gone The Mars Volta or Coheed and Cambria with it, titling that same track “Argentina (parts I II and III).” Seriously, man. But, as it turns out, the song really shifts to the point that it’s actually not the same song. So why scare people off right from the get go? Silly Canadians. What follows is a funny amalgamation of heavily produced, nice pop rock. These guys were always entertaining, and they don’t fail to be here, but there’s a happy bounciness to this album that feels almost like they’re pulling your leg. As if they’re doing it as a gag to see just how positively peppy and poppy they can be without you asking the question as to whether they’re just screwing with you. Then they shift into total Nada Surf land on tracks 4 and 5 with its kind of emotional ethereal mess. Though they don’t really sustain it. They’re obviously trying to make a very specific album here, but I’m not sure it’s an album that anyone necessarily was clamoring for. It’s like almost what I imagine OK Go or that Neon Trees band sounds like — though I have no evidence of that never hearing anything but their radio / video hits. Now, going through the album once again, there are certainly some decent pop tunes here, but there are also songs like “Tunnel Vision” that test the limits of my tolerance for seeing the machinations of the pop songwriting process unfold in front of the actual music that’s being played. Perhaps my issue here stems from the production, which, if they roughed it up a little bit, might feel more like their old, more successful stuff and, in turn, get me to recommend it.