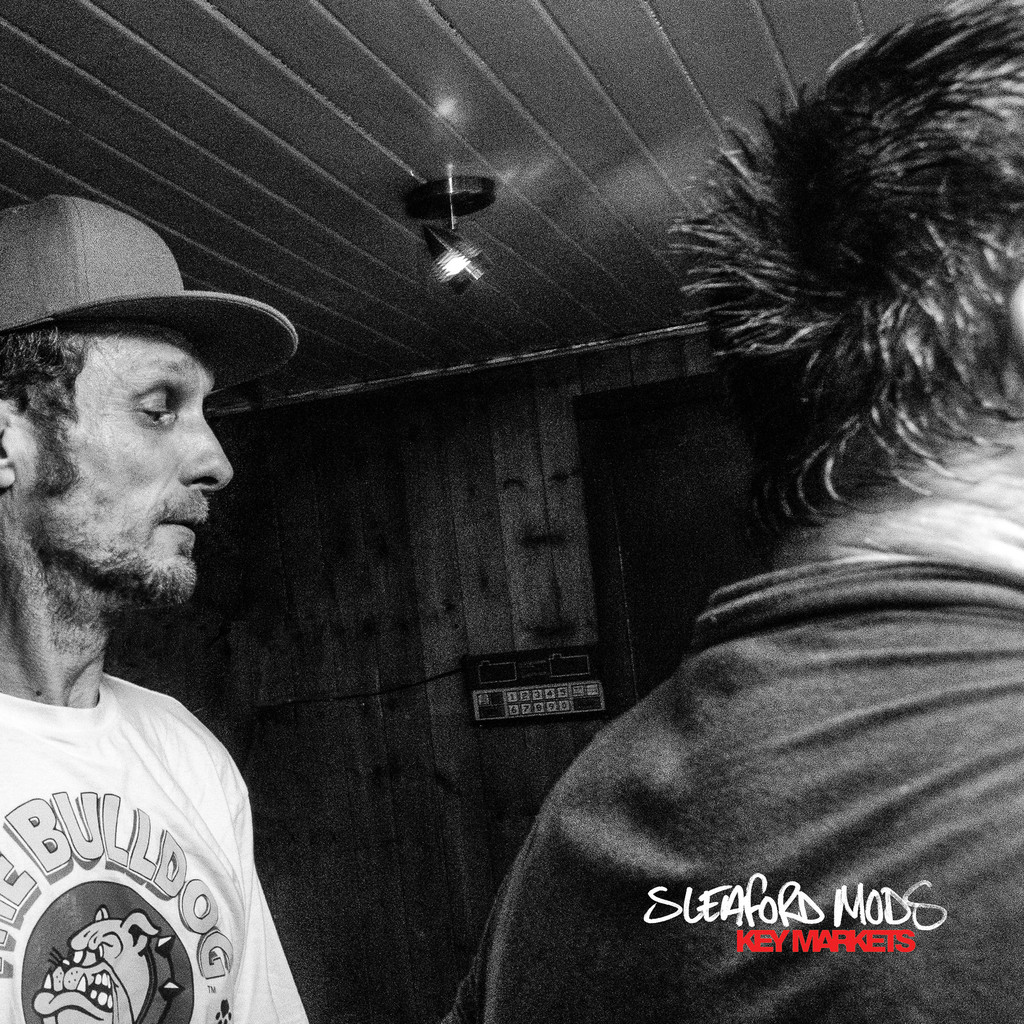 Bah, this shite is fookin crazy! It’s like McLusky, The Streets, Art Brut, PIL and Begbie from Trainspotting all got together and started a fookin punk band. But like an angry chimney sweep, artsy punk band. Because that makes total sense. It’s essentially super-accented English talk-singing “fuck yous” over a thick, repetitive baseline and an almost industrial drum beat. I’m not even certain the drums are real, honestly, they’re so rudimentary and repetitive. Like hip-hop constructed in a warehouse on a wharf. But the singer certainly likes the word “cunt” and “twat” and essentially railing against someone. Though I’m not quite who. Rich people? Dudes with desk jobs? The British government? It’s not really clear. Maybe it’s a British thing, this whole anger about class and the working man’s burden. And stupid people. Or people they deem to be stupid. Which may all be the same thing.

I thought this was gonna be my thing based on one of their songs, “Face to Faces,” but little did I know that once I’d heard that song, I’d pretty much heard ’em all. The lack of any sort of melody, the unrelenting British slang in that thick-ass accent just pummeling the listener with words in some sort of stream-of-continuousness poetry slam attack is just too much for multiple listens. I mean it worked for bands like Fugazi to some extent, but even they understood the need for some variation and an occasional hook. So, for now, I’m good on my super-Brit punk rap. Thanks, dudes.