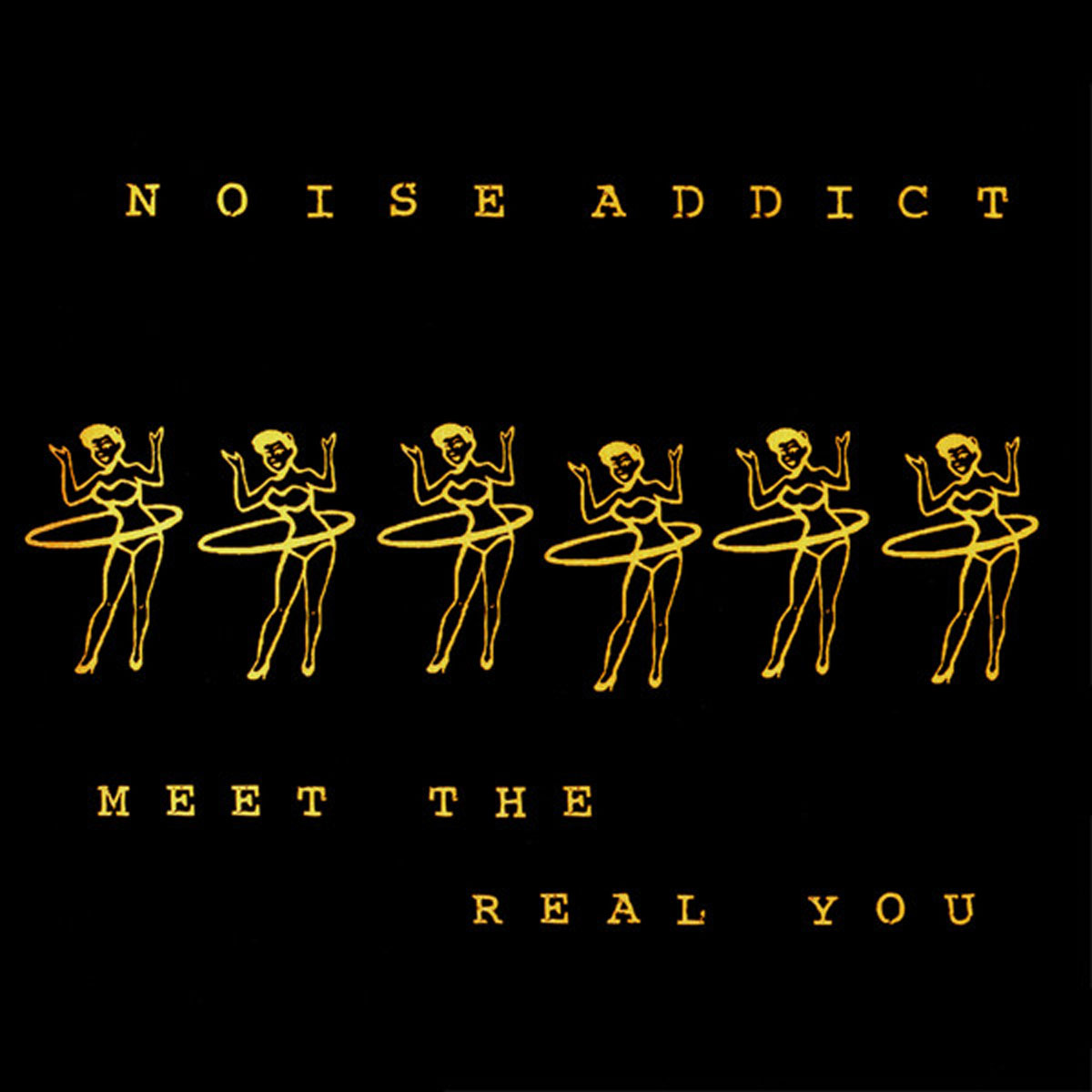 Noise Addict: Meet the Real You

We all know 1995 was a weird year. It was the waning days of grunge and America was looking for the next big thing. So I leaned on a 16-year-old Ben Lee. A Jewish teenager from Australia who started his band, Noise Addict, with some school friends when he was a mere Bar Mitzvah. Only to put out this album, Meet the Real You, and promptly break up the band and go out on his own as a solo act. Ultimately making the Us Weekly circuit by dating Claire Danes and eventually marrying Say Anything darling and ex-Beastie Boy wife, Ione Skye. Which is awkward considering the EP they released directly before this LP, this LP and his first two solo records were put out by the Beastie’s now-defunct label, Grand Royal. So, where’d you two meet…

So, what does any of this have to do with this album? Not much, truth be told. But it’s an interesting primer on this little-known band from a time in rock ‘n’ roll that was in serious transition. Like what would music become? Would there be indie rock? Or would everything just be a bad, major-label carbon copy of a carbon copy? What drew me to this album at the time was the authenticity of it. The purity, so to speak. An album made by a group of teens from far afield with some drums, some guitars and little idea of the commercial pressures of being the next Oasis. Or whatever people were trying to be back then. I was in my early twenties and something in their DIY nature spoke to me. Like if I ever bothered to learn the guitar, I too could attract the ears of Mike D.

I can only kind of play guitar all these years later. And my days of forming a band are behind me. But I still enjoy this album and all the youthful enthusiasm that comes with it. It comes right out of the gate, showing you its power pop bona fides with “Body Scrabs & Bizzos.” Which I always read as “Body Scabs & Bimbos,” but realized years on it must be some Bondi Beach slang shiz and maybe — just maybe — I’m illiterate. And, honestly, the next two tracks, “Blemish” and “16” are just pop gems that make me just so damn happy every time I hear them. With off-kilter harmonies, simple chord changes and just an exuberance that’s infectious. I mean, how can you not love a song about a kid saying that he’s basically so much wiser and aware of the world now that he’s sixteen. Sixteen! It’s so earnest and lovely. Because you look back to when you recorded your last music at fourteen and are like, “Man, I was such a fucking little baby!”

The rest of the album doesn’t quite reach the heights of the first three tracks, but Ben Lee can really write the hell out of a pop song. Granted, the subject matter is pretty self-referential and not at all surprising for a younger teenager. Lots of talk about being in a band and girls wanting to hang out because of it. I mean, what else did you think about when you were sixteen? Yeah, me neither. And I wasn’t even in a band. But definitely dreamt about putting this or that blonde girl on the guest list. Or not. It’s fourteen songs in 37 minutes, so little pop rock nuggets that feel great going in. No, this isn’t In the Aeroplane Over the Sea or anything, but in its own way, it’s equally as enjoyable. And, for me, incredibly nostalgic. Just listen to it and try not to bop.