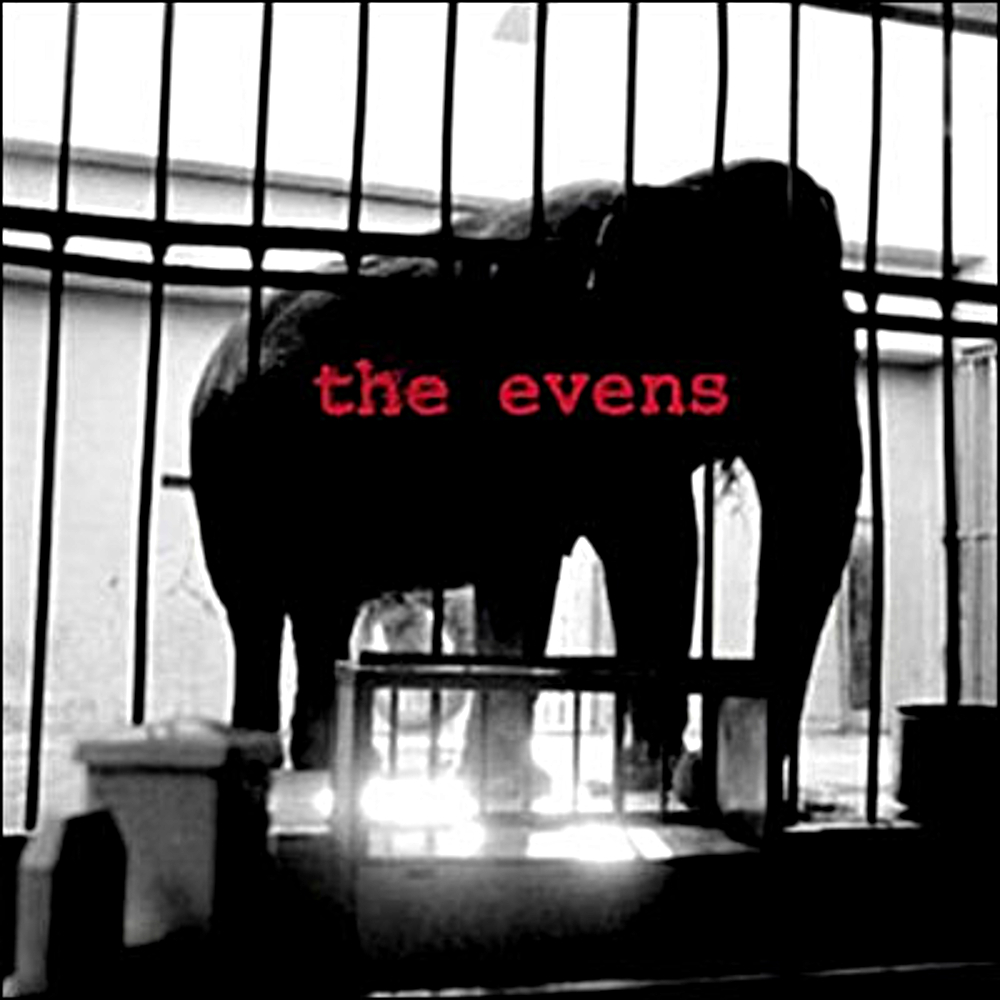 The Evens: The Evens

Did you ever wonder what a Fugazi sing along would sound like? Or if Ian MacKaye showed up in your living room to play your failed Kerry in ’05 party? Well, now, despite the disappointment of how the election turned out, you can experience that interesting amalgamation of political anger and tined down Fugazi angst. Bringing in Amy Farina from The Warmers (a band with whom I’m not all that familiar) gives more of a universal voice and feeling to the band, toning down a bit of the testosterone that drives the normal Fugazi chop. It’s odd how the music sounds a lot like some of the poppier Fugazi songs, but manages to be both mellow and bubbling with a tense undercurrent. Perhaps it’s the very forward production quality or the interplay of the male/female vocals, but more likely it’s the skeletal composition in which the baritone guitar and drums drop in and out of the songs at will–making the duo somehow sound like a quartet. Like a lot of MacKaye’s stuff, this album won’t necessarily grab you on the first listen, but will burrow into your head and make you want to throw it on at all hours of the day and night.