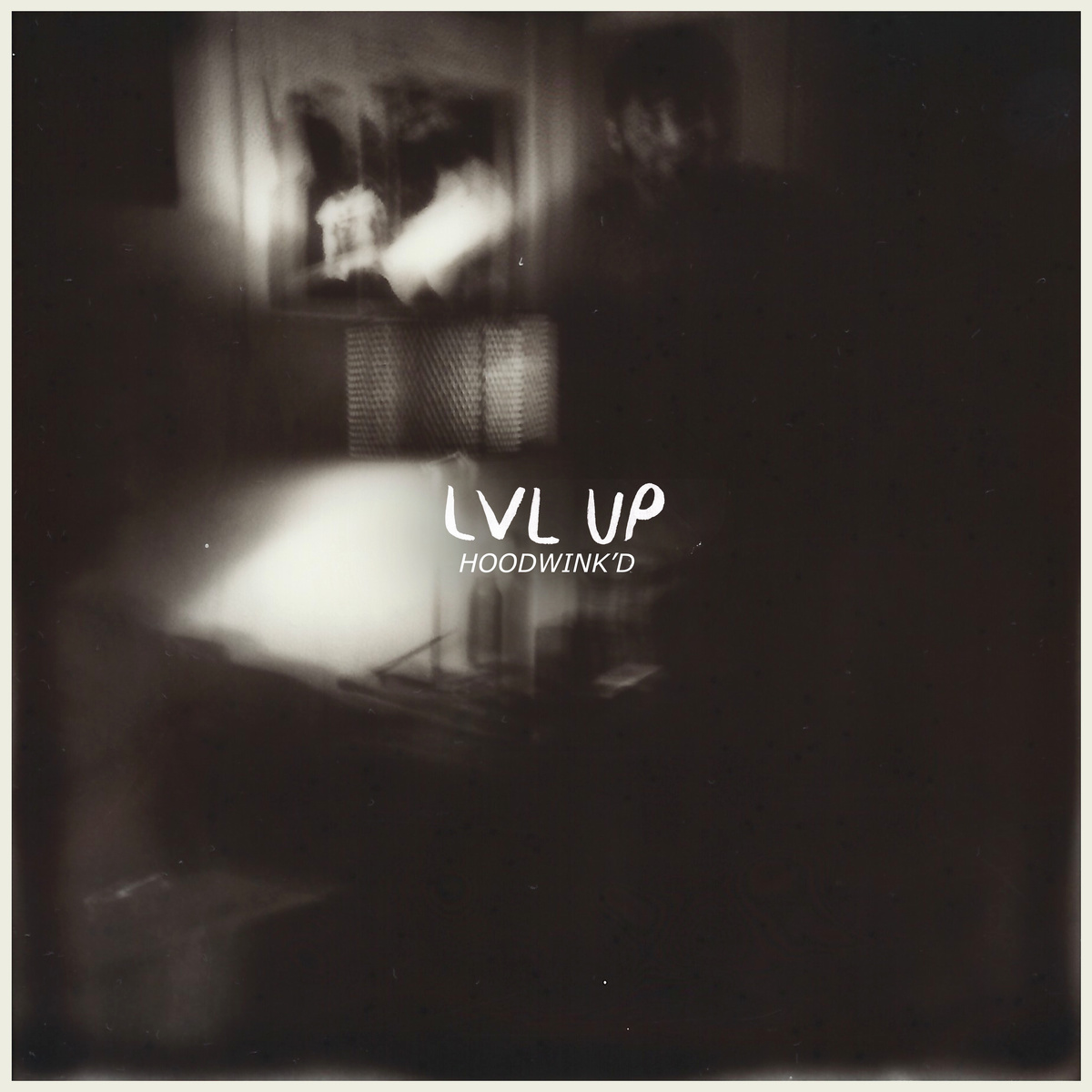 When I first saw this band, technically on the undercard with Pinegrove at a show I was to attend in Montclair, NJ, all I could think was “that name does not inspire confidence.” But in order to prep for the show, I threw on this album, Hoodwink’d. And goddamnit if they didn’t surprise the hell out of me. And remind me why it is I miss going to more live shows and discovering via openers the real gems in the bunch. I think this show was unique, as on any other night LVL UP might have been the headliner and Pinegrove the opener, but this was Pinegrove’s label show and they were playing their hometown. But this album is honestly a revelation, not only because it’s really good, but it sparked something in me long dormant, and that was the awesome feeling of discovery. Granted, I’m a bit late to the game with these guys, but in my own serendipitous way, I uncovered an album I really, really like.

And what do we get from a band called LVL UP? It’s not what you’d think. The name implies something video game-ish with bleeps and bloops, but they are a good, old-fashioned indie rock band. Their songs have an economy I appreciate in this day and age of indulgence, with only one song clocking in over three minutes. The vibe is definitely of the slacker variety, kind of hitting on all the indie hallmarks from Pixies to a very heavy Built to Spill influence (the earlier stuff, not the later, more noodly stuff). The album has some female vocals under some of the songs that definitely enforces that Pixies sound, but that person, whomever she may have been, didn’t exist during their live show as lead-singer duties rotated between three of the four male band members. And that’s probably what keeps the album dynamic and never samey-samey is the rotation of singers and the types of songs they’re producing. I’m not sure how the writing duties get split up, but it’s almost that Sebadoh dynamic with one song being a Lou Barlow song and the next a Jason Lowenstein song, and while it’s pretty clear which song is which, they all feel of the same band. These differences are not quite as stark as Barlow/Lowenstein, by they definitely swing from some more Weezer-like bravado to a more Pavement-like shamble from song to song (even penning one song about what it feels like to listen the Silver Jews that also seems to make a pretty overt Weezer reference as played by Built to Spill) but it all feels cohesive and amazingly fun.

Anyway, these guys were also a really good time live. Trading lead singer duties on just about every song, keeping the songs quick and punchy and all the melodies different enough so that none of the songs ran into each other went a long way to engender a great sense of surprise and delight on each tune. This would have definitely made my best of 2014 list had I heard it back then, but for now I’m just happy I have it in 2016 and beyond.