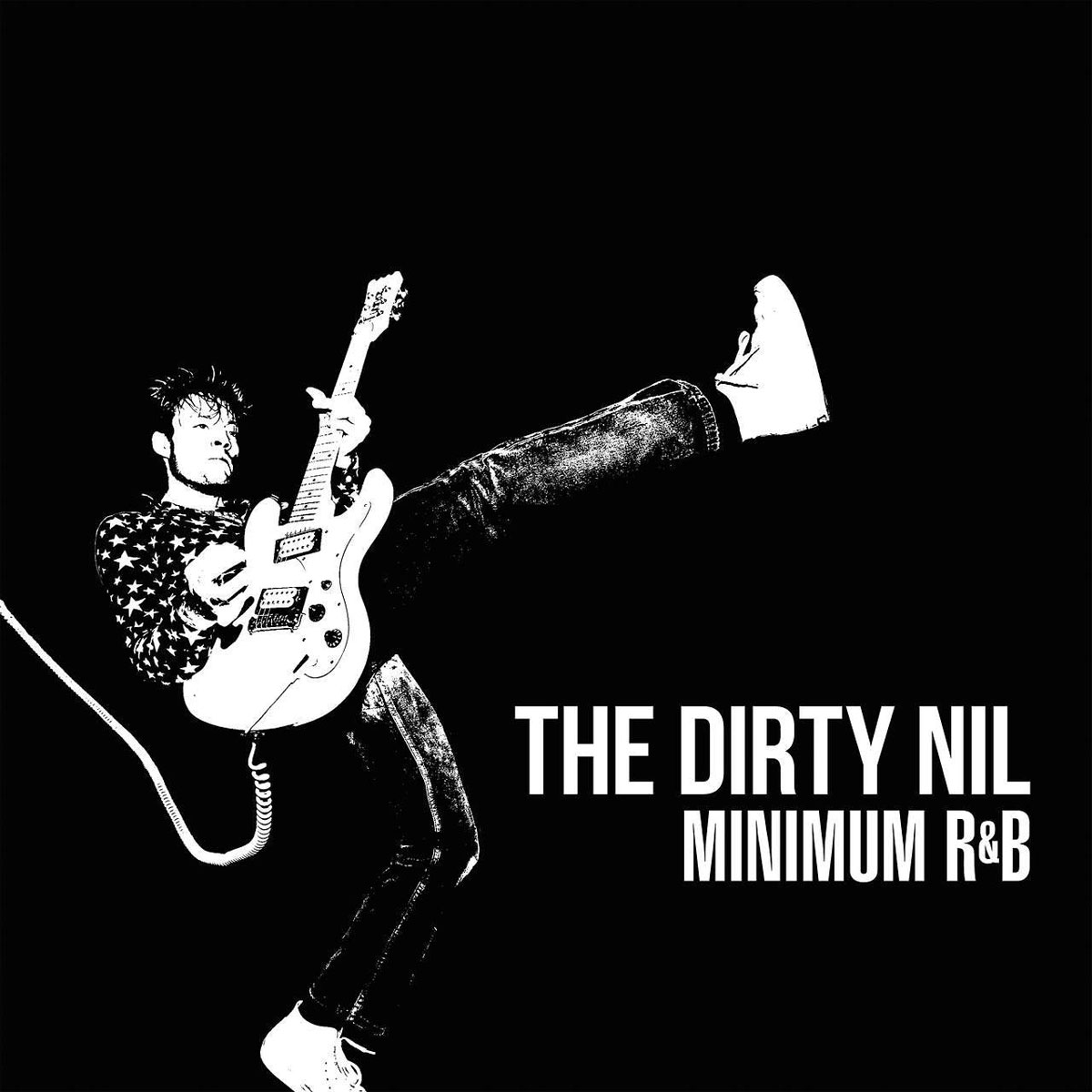 This is the shit that makes me angry about modern “rock” music. Angry that all that alt-folk, drowned-in-reverb garbage can still appear under the rock banner when there is balls-to-the-wall rock and roll music like The Dirty Nil. And despite imagining myself a thinkin’ man’s rock ‘n’ roll fan, I can’t help but absolutely adore albums like this one – all crunching guitars, Dave Grohl-like pummeling and soft-loud-soft dynamics with screamed group choruses that feel tailor-made for my tastes. And, yes, maybe that makes me a Neanderthal or a heathen or a Luddite or whatever they call people who eschew Father John Misty for ballsy power chords, but, dammit, I don’t care.

Ok, so, I loved The Dirty Nil’s debut album, Higher Power, so was super-thrilled when I saw this one pop up on the release schedule. This “album” is apparently less album than compilation of early singles and b-sides and stuff. But, damn, if it doesn’t play like the best album of 2017 so far. I mean, I’d give anything to start off any album with the single, “Fuckin’ Up Young,” an ode to awesomeness. A song so immediately engaging and listenable that it’s shocking this isn’t pumping out of every Camaro in the parking lot. Oh, wait, we don’t do that anymore. Regardless, the album is relentless in its classic, noisy punk-tinged tracks. Wave after wave, track after track of really good music that ride that perfect line between melody and melodic chaos. The music just has this fullness and this loose confidence that is like if one of The Replacements‘ heavier songs just Hulked the fucked out. They even have a song entitled “Guided by Vices,” an obvious play on Guided by Voices, which just endears me to them even more.

The whole thing feels like a great discovery. Like a revelation — even though it’s not necessarily breaking any new ground. Like when I first heard the Ramones in elementary school, or Nothing’s Shocking in high school, or In Utero in college. It gave me this weird buzz that I wanted to just carry with me everywhere for all time. Rock and roll fever? Perhaps. Or maybe it’s just a case of minimum rhythm and blues.